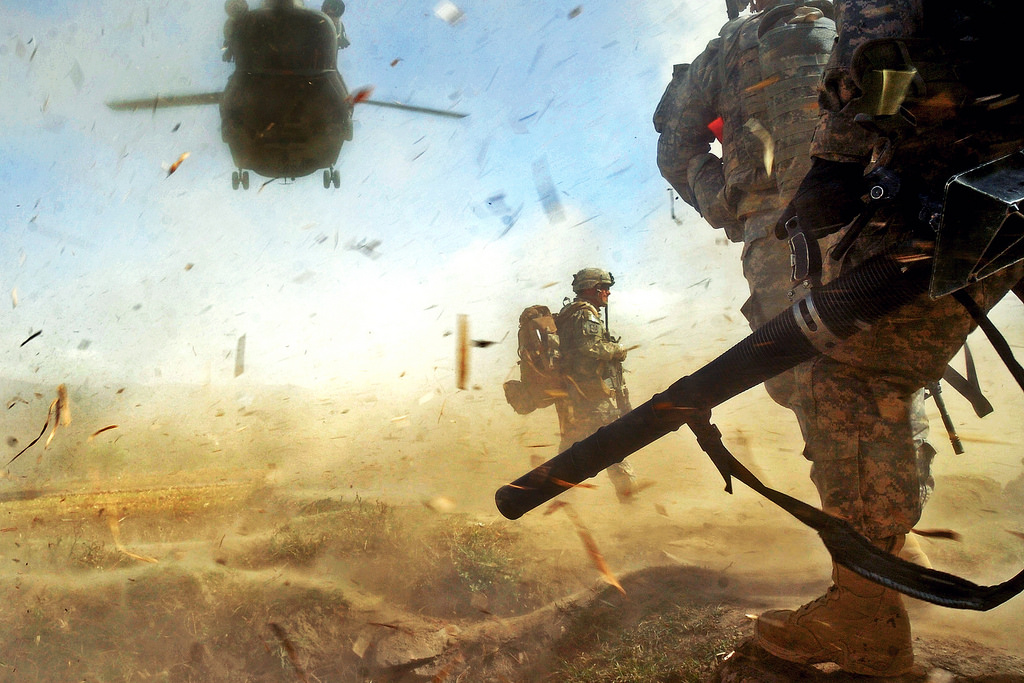 It may seem counter-intuitive to create an ASIC mining-rig specifically for a blockchain designed to resist such a device. Yet, that is exactly what Bitmain has done with their most recent Antminer hardware. They have alternately touted an ability to defeat Monero’s ASIC resistance and the complete opposite. The confusing public relations campaign spurred Monero’s development team to step in and make a few very clear statements. First and foremost, they reiterated that they will alter their blockchain software as necessary to maintain ASIC resistance.

This is not the first controversy for Bitmain’s mining hardware business. The Beijing, China-based Bitcoin behemoth found itself embroiled in a scandal when the Antbleed protocol was found within their mining chips. Antbleed is a simple process that reports into Bitmain regularly and allows the central company to kill the associated mining hardware if they so desire. This is particularly nefarious given Bitmain’s status as one of the largest mining concerns in the world.

Monero’s vision is clear and consistent. They saw increasing centralization and failing privacy in the Bitcoin blockchain. As a result, they created a privacy coin that would obscure user transaction data, and resist large-scale mining. The stereotypical mining rig is a string of Graphics Processing Units or GPUs, but ASIC units have almost entirely replaced the traditional rigs. Application-specific integrated circuit units are hardware systems created for one purpose only. In mining rigs, their hardware is specifically for mining cryptocurrency. This creates an incredibly powerful miner when compared with previous generations. Banks of these ASIC mining rigs allow companies to accrue massive amounts of specific cryptocurrencies.

This is damaging to the decentralization of the targeted blockchain. Bitmain’s Antminer factories have had a detrimental effect on Bitcoin’s decentralization. Further, their ability to kill mining rigs on a whim gives them an incredible amount of control over currencies once known for a lack of control. Monero understandably wants to avoid falling into this trap, and they have no problem changing their currency to ensure it. Immediately after the discovery of the Antminer x3, Monero tweaked their algorithm to render the new hardware ineffective.

The Antminer x3 is available on the Bitmain website as a 220KH/s mining rig for the CryptoNight hashing algorithm. The decision to list the miner as a CryptoNight mining rig is deliberate – it theoretically sidesteps the controversy that a ‘Monero’ mining rig would gain. Luckily for Monero investors, the development team keeps updated on all hardware releases and quickly changed their mining algorithm.

As the Antminer x3’s design is for a specific niche algorithm, it is completely ineffective at mining other cryptocurrencies. This makes the Antminer x3 an extremely poor investment option – it can only mine other cryptocurrencies that use the CryptoNight algorithm. Miners are better off looking at more general purpose mining rigs for Proof of Work currencies that encourage large-scale mining.

The decision to maintain their ASIC resistance may result in disgruntled miners. However, Monero has clearly and quickly responded to the desires of their community – privacy and decentralization. ASIC resistance keeps Monero decentralized, while also ensuring that small-scale miners can still make a profit. The advantages of this are numerous, as shown by the recent adoption of Monero mining as an advertising alternative.

The low processing cost of mining Monero allows mining directly through web applications. Media site Salon recently started a pilot program that allows visitors to opt-in to mining Monero in place of traditional advertising options. A take over by ASIC mining would completely remove this ability, and damage the value of Monero as a whole. Investors can rest easy knowing that the Monero development team is monitoring the situation and ensuring that their cryptocurrency remains true to their original vision.

Justin Sun: The 5 most thought-provoking facts about the TRON CEO

Should You Invest in Ripple (XRP) or Litecoin (LTC)?