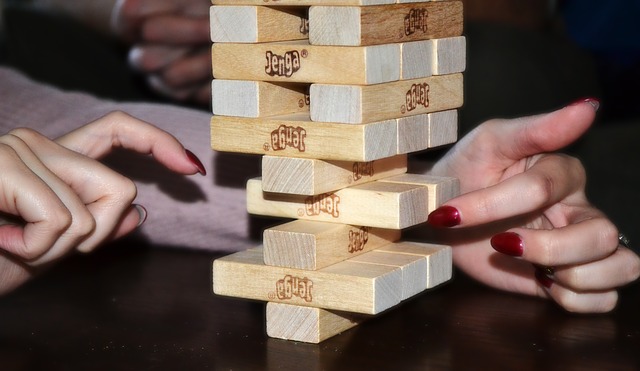 Monero’s coin is called XMR, in case you didn’t know. The currency’s value has flat-lined over the last week which is not so surprising if you take into account that even Bitcoin has become stable (which is a plus for traditional investors) so it’s not bad news.

This comes off the back of Monero’s new network update, called “Bulletproofs” which was deployed about a week ago.

XMR has been untypically stable over the last couple of days. As we write this article the XMR/USD rate is at $103.64, so it’s at its peak, Over the last week it’s been fluctuating between 102.22 and 109.30 which means it’s behaving as a stable currency that is also rising in value. That is very rare in the current market.

Last Monday the token’s trade volume went over $14 million, mainly carried out at Bithumb, the Sout Korean exchange, which is no surprise as this is a country in which there is a lot of enthusiasm for the cryptosphere.

Monero’s most recent hard fork happened on Oct 18, one week ago. This update has given Monero’s blockchain a huge advantage in terms of cost as transactions fees have become lower, almost insignificant. As we write this, Monero’s users are paying 2 cents per transaction, which is 97% lower as compared before Bulletproofs was implemented.

This savings in cost are due to the shrinking of cryptographic proofs and data requirements required to perform every single transaction.

The new fork is officially called Monero 0.13 Beryllium Bullet and it’s not only quicker and cheaper. It’s also safer. If you’re the kind of guy who likes rather useless but interesting data, the new fork was implemented from block 1685555 and the Bulletproofs technology starts from block number 1686275.

The new Monero’s blockchain improves its credibility and it makes it the main project in the world that aims to protect users’ privacy in the market as they work against the trend towards centralization that’s been so criticized in so many other blockchain networks. It’s because the new protocol is designed not to allow ASIC miners to take control over the whole network (as it’s feared it could happen with Bitcoin, which is more than 50% mined in China).

Miners are already reporting that the new protocol makes mining quicker, easier and safer. This gives smaller, more average enthusiasts, the chance to become miners and get some profits from this activity.

So Monero is moving forward and making things easier at a time in which other projects such as Ethereum are making things harder and more expensive for their own communities. This shows the project’s leadership has perspective and knows where it wants to go. They have learned how to adapt to the market instead of expecting the market to adapt to them (think Ethereum, Bitcoin).

Monero may not be getting the limelight. But don’t ignore it. If they keep moving forward this way, they could outdo many famous blockchains.

Crypto Exchange Expert: The Coin that Enthusiasts are Overlooking