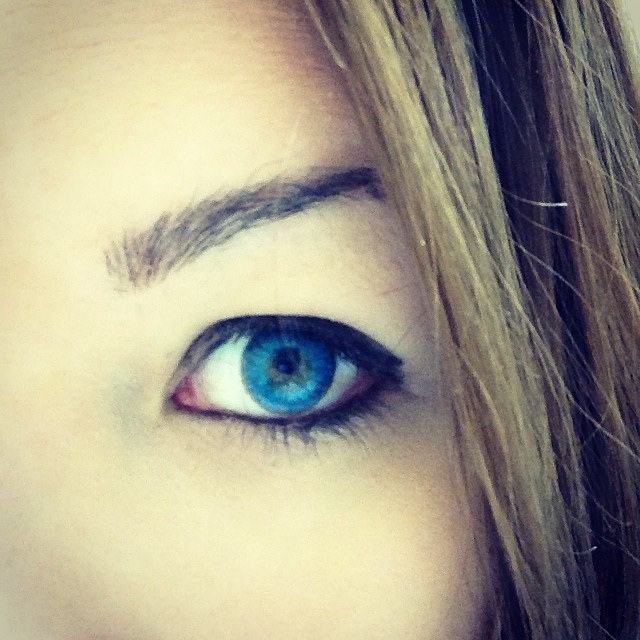 Among the cryptocurrencies that are traded in the market regularly, Monero offers a sui generis feature that distinguishes it from the rest. To the experienced traders of this currency, it is well known that the feature is to offer an untraceable transaction system with complete anonymity of the user. Since its inception in 2014, the developers of Monero have given their utmost attention to the anonymity of every possible transaction. As in the crypto-world, the word “untraceable” is synonymous with “invulnerable” or “secure”; this coin has become one of the leading Altcoins currently available in the market. While the transactions made by using the most popular cryptocurrency Bitcoin can be tracked quite easily, Monero offers an alternative recourse to the investors.

However, very recently, some issues have been pointed out regarding the anonymity factor. According to some crypto-connoisseurs, these issues can actively take part in jeopardizing the ostensibly “untraceable” nature of Monero transactions, eventually making it vulnerable to hacking and other malicious activities.

Here, some aspects regarding this anonymity issue would be discussed along with some other reasons why traders all around the world should keep a close watch on this currency this year.

The Flaws in Monero:

Crypto-experts have recently found out two flaws in Monero’s design that can turn its untraceable transactions into partially traceable. According to Per Wired, a team consisting of researchers from renowned educational institutions like MIT, Boston University, Princeton, Carnegie Mellon, University of Illinois, etc., Monero is programmed to mix a decoy named “Mixins” in each of its transactions. Although Monero is untraceable, the Mixins can be tracked down eventually making the actual transaction traceable. The two flaws in Monero’s design include:

After the recent revelations, the development team of this cryptocurrency has performed several development updates to regain the unmitigated anonymity of Monero. To nullify the second flaw, the usual sequence of sending the real coin last has been altered as well. These updates made a forthwith impact on Monero as the figure 90% success rate is reduced to 45% while tracking down a Monero transaction.

The Current State of Monero:

Surprisingly and quite admirably, the recent revelations of Monero are yet to make an impact on its current individual coin price ($190.92 on 28th March 2018) as well as on its overall market capitalization (approximately 3 Billion USD on 28th March 2018). This coin currently holds the eleventh position on Coinmarketcap among nearly 1600 currencies currently listed. The price chart of Monero also exhibits a steady upward trend.

Keeping an Eye on Monero:

Despite the revelation of the flaws that can vitiate the most important feature of this cryptocurrency, Monero is still one of the safest currencies in the market. Its anonymity feature might not seem as impregnable as it previously seemed, but there is still no possible way to identify the user making transactions even if the real coin is tracked down. Also, Monero is one of the most stable currencies that were able to hold on to their prices during the recent market debacles. Therefore, keeping a close eye on this currency can come to fruition by the end of this year for many traders.

TRON vs Stellar: Which Will Score Over the Other