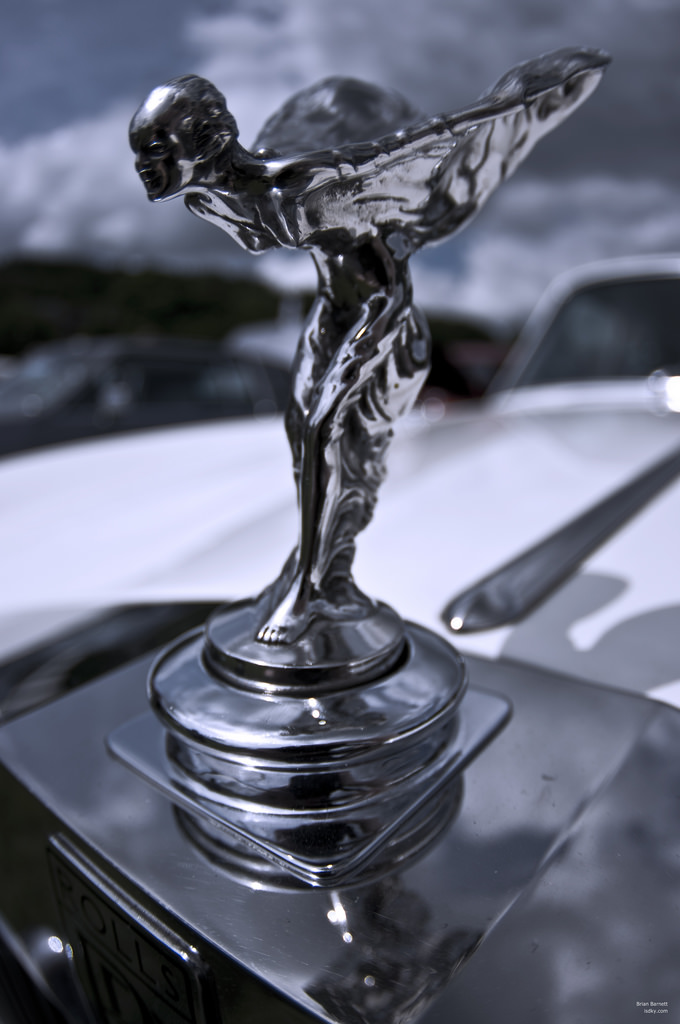 Status, SNT, known for being one of Ethereum’s cryptocurrencies, serves the purpose for easy communication via messaging, allows browsing and provides gateway within SNT network on Ethereum’s blockchain. The digital currency traded in the green although the majority of coins and tokens that were actually experiencing terrific gains as of Monday on March 19th started to plummet once again during the weekend. Having SNT climbing up, and slowly going for the first goal of being traded for 1$ (which is still a bit far from being achieved) we are more interested in the technical part of this currency. Let’s see why Status is potentially a valuable currency as well as why you should consider owning some SNT units while it’s still available for trading at a fairly low price.

Status (SNT) and the Main Net

No wonder that SNT was one of the rare currencies trading in the green while the majority of coins are experiencing drops in the last couple of days as Status has announced that they are really close to completing the Main Net. Status Main Net is 81% complete and once the completion status (no puns intended!) hits 100%, Status will be getting its own blockchain network. So far, SNT has been operating on Ethereum’s blockchain platform, using ETH Main Net, but pretty soon this currency will be getting its own platform. If you are following up with more than a single cryptocurrency, you have surely noticed that it is usually the case that the currencies that have their own platforms are usually more easily adopted, more often traded with and most definitely more considerable for making an investment.

Having its own Main Net most possibly means that Status will be drawing more serious investors into the game, which means that “smaller” investors will make some profit as the price of SNT would definitely rise in this case. If you take a look at the price of SNT and consider all the changes during the past week, you will notice that SNT had a pretty straightforward path with a stable pace of growth, while trading in the green even in the time of this writing.

Once the Main Net is officially working after being launched, which should occur anytime soon, this currency could potentially sky-rocket and hit the moon.

Status and the Newest Version

If you are following up with SNT and everything revolving around this currency and its platform currently set on Ethereum’s Main Net, you surely know that Status released a new version known as Status 0.9.14.

This version of Status allows a full-screen mode for Dapp browser, which is a pretty big deal although it may not seem like it. The full-screen Dapp browser might potentially raise the value of Status and get it back on the track since SNT started to trade in the red once again after an entire day of trading in the green with the positive pace of growth. Most Dapp browsers that are currently available on the market are pretty difficult to use and cannot be exactly rated as user-friendly. This is not the case with SNT’s new Dapp browser as it allows all users to gain the access to the decentralized network, easy and simple.

Another addition brought by the latest version of Status is the new wallet. The new wallet is more functional and also oriented to be user-friendly, offering easy navigation and thus making transactions easier and simpler than ever. This could easily raise the value of SNT in the time to come.

How is Status doing at the Current Moment?

If you take a closer look at the crypto market, you will notice that the market is plummeting once again although some of the currencies managed to rise back up a few days ago, which included Status and TRON alike. The fact is that the currencies that put the most focus on technological improvements, will most probably be the ones rising the fastest in the long run.

Status, after having a pretty benevolent day in the market a few days ago when the majority of currencies were dropping in the price, is trading in the red once again.

After the latest change in its price that occurred in the last 24 hours, Status has dropped by -6.97% against the dollar. SNT is also trading in the red against BTC with the drop of 2.31%, while it is still trading in the green against ETH with 1.25% of the rise in the price.

Status can be currently bought at the price of 0.087$ and although this price is still far from a one dollar goal, with all the novelties being planned for Status, while some are already added or in the process, it is evidential that SNT may pretty soon have a serious rise in its price. Of course, that would be the case if everything goes as planned once the Main Net is launched and released.

We will be updating our subscribers as soon as we know more. For the latest on SNT, sign up below!