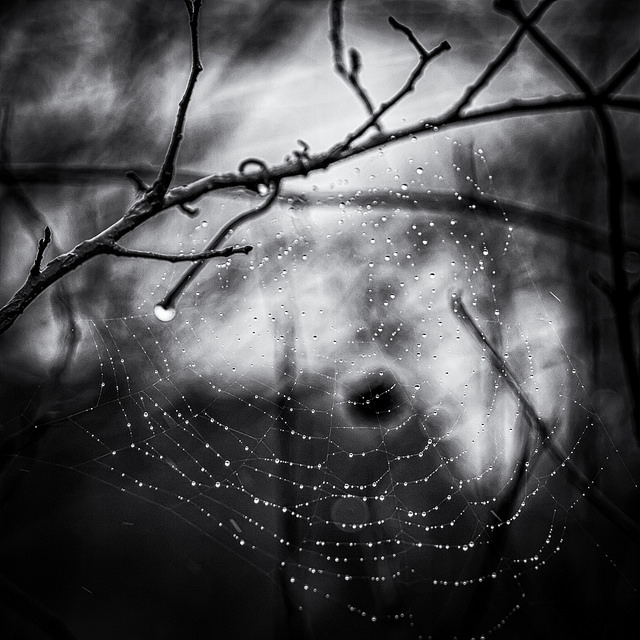 Litecoin seems like entering into the deep waters of Dark Web, the network of websites accessible only by special software while the user stays untraceable or anonymous. Litecoin has suddenly become a priority for cybercriminals who work with the digital currencies in the unexplored dark surface of the internet (the dark web).

Over a long time now, use of cryptocurrencies has been taking place in these websites whereby the cybercriminals take advantage of Blockchain’s decentralized nature and perform their illicit activities.

According to a research done recently, it is evident that Litecoin is has become popular dramatically, almost taking the place that has always been reserved for bitcoin (but not yet though it is just behind bitcoin) on this dark web.

What does that mean for this digital coin (Litecoin)? A lot, for sure!

How come Litecoin is winning over bitcoin?

Litecoin transactions are cheaper and faster and now coin holders initially using bitcoin have turned to making their purchases using Litecoin on the dark web. Basically, there is an increased dissatisfaction by the cybercriminals on using bitcoin for payment. Bitcoin increased its payment fees as a result of an increased load on bitcoin around the world from mid-2017.

The transaction cost using bitcoin increased almost ten times going up by 30% of the least payment amounts. Similarly, the time period as well increased for the transactions to take place which has together made the cybercriminals to shift to another method of payment.

This situation has led to Litecoin emerging not necessarily as the number one (to go ahead of bitcoin) but it is getting very close to be the second.

Subsequently, Litecoin has an advanced technology as compared to bitcoin hence the transactions are carried out in a faster way. Not to forget that with Litecoin the number of coins that can be mined is higher. That is how Litecoin is gaining prevalence in the dark web and bitcoin is losing its value as we speak.

Other cryptocurrencies have as well found their use in this underground economy and they include Dash (DASH) and Monero (XMR). However, the choice of the type of token to use as a payment option differs greatly depending on the geographical location the criminals (or any other deep dark web user) are.  For instance, as per the recent research, criminals on Eastern Europe have mostly adopted the alternative methods of payment, unlike English-speaking communities.

Russians prefer the use of Litecoin as the English get deep into the use of Moreno termed for secure transactions. Eastern Europeans (roughly 35%) prefer Litecoin and 15% of the English prefer XMR.

Everyone is now asking the question, how will Litecoin be doing in the next months? Will it get past bitcoin? Let us just wait and see.

Synereo (AMP) Coin Burn To Light Up The Market

All the Reasons to Consider Owning Status (SNT)