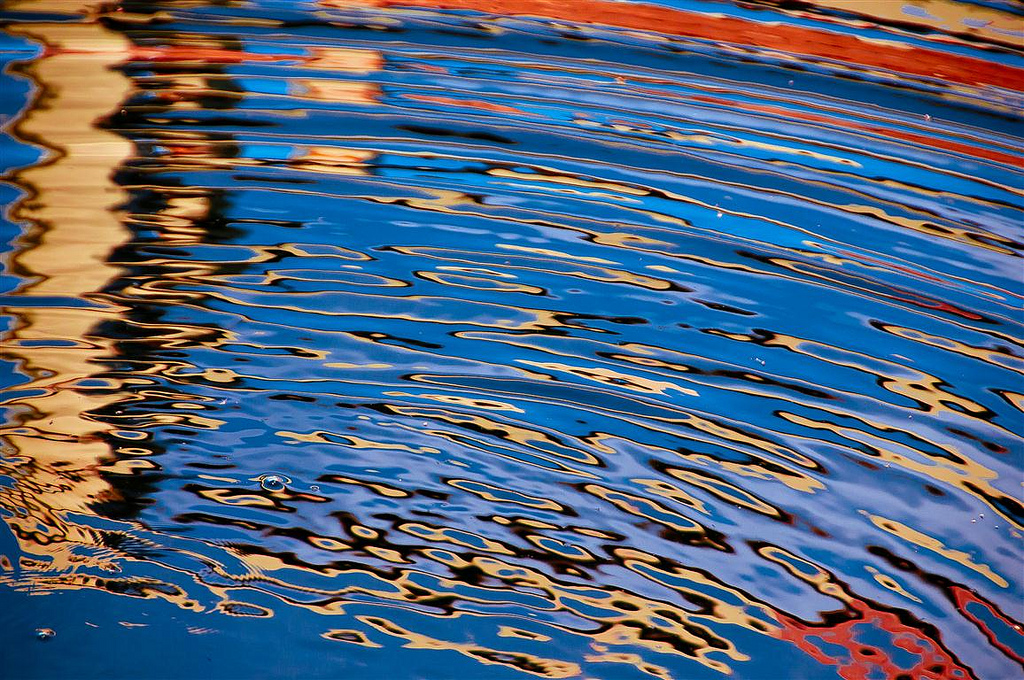 Is there a correct way to define cryptocurrencies?

For many, it is still hard to determine for sure what encrypted currencies are, even though for a fact we know they’re much more than just coins, on the other hand, it is often common to relate these digital assets with feeble concepts such as coinage.

The origins of this misconception might be back in the times of the Bitcoin booming, the world first asset crypto-related in history. However, right as it is currently it seems like every company, investor or crypto enthusiast have a different interpretation of what the digital assets truly are.

Of course, this affects much more to some than others, for instance, the actual third largest cryptocurrency in value, Ripple XRP, which has been consistently fighting against the adoption of a term that doesn’t match with all of what the San Francisco start-up company has to offer.

As a matter of fact, the company rathers the term “digital asset”, a designation Ripple CEO himself, Brad Garlinghouse, established after roundly stating at a Yahoo conference in February that he doesn’t call such cryptocurrency as is it not a currency.

The centralization of XRP

The main characteristic of a cryptocurrency is the ability to work in a decentralized form, a fact that has caused a lot of controversy and critics for Ripple since it actually doesn’t work correctly like that – in fact, the developers of the company effortlessly admitted that the platform works differently and that so far is not as decentralized as they would like to.

This way, the debate is opened with both defenders and detractors, while some argue non-centralized systems are very unificient, others state that the information needs to move freely and openly.

However, the real debate radicates to determine which is best, if the fully decentralized Bitcoin or the not so decentralized Ripple.

It is often brought the point that the company doesn’t have anything new to offer, a fact even mentioned recently by a research report on Ripple and its behavior.

The most mentioned issue is that the company selects the nodes that validate the transactions and compile what’s known as the Unique Node List, while other cryptocurrencies such as Bitcoin and Ethereum allow every user running the software to do this themselves.

So even when Ripple has been putting all its efforts in partnering with companies that validate their transactions, the set-up of the algorithm makes it difficult to trust the node and therefore, the company.

On the other hand, the developers of Ripple continuously argue that XRP has proven to be faster and more scalable, not to mention the fact that it doesn’t incur on the high costs that others like Bitcoin do.

In fact, Cory Johnson the Market Executive Chief of the company stated that the company “demonstrates an intrinsic value” that easily outshine its competitors.

Moreover, the developers have asseverated it is their vision to make of the XRP platform a decentralized one, a fact that they even narrated on their company blog.

The ambiguous problems with Ripple and XRP relationship

Leaving the nomenclature on the corner, the relation between XRP and Ripple still worths to be analyzed; a recently released Bloomberg report stated that XRP could be considered by the SEC as a security since it is not clearly defined yet.

“While the coin doesn’t represent an ownership stake in Ripple, the concern is the close relationship might still lead regulators to deem XRP a security,” the report established.

The chief critics are centered in the fact that XRP could be considered security as it was released in sort of a variation of an ICO model, in fact, the tokens were distributed back in its origins as what we know today as an airdrop.

The same way, it all seems like the company has a preference for talking about XRP and its humongous benefits as soon as the prices are going up, like for instance recently, when the CEO of the company labeled the asset for a FOX news interview as “new asset class” that would solve all of the “global payments problems”.

Contrary to the negative arguments, it is believed that the business developed by Ripple doesn’t affect the value of its cryptocurrency, at least not directly; and the same way it is considered as clear the purpose of XRP of making any financial product on the platform to perform faster and to be cheaper.

Similarly, it is believed that the Ripple “tendency” of worshipping its cryptocurrency while its heading high is not entirely accurate, as many Chief developers and researchers of the company have supported the conception of XRP as a token, even when the company is not facing a great behavior value.

The unlikely to happen adoption of XRP by the banks

Ripple has praised itself several times as the partner to be for the banks; however, the leading critics in this subject come from the conception that the company actually has nothing exciting to offer to those providers.

Nevertheless, and even though this beliefs a diverse group of companies has started using this year the products of Ripple – xCurrent, xVia, and xRapid, this last one being the only needing the XRP to operate.

The main arguments establish that XRP won’t actually get a serious adoption from any big entity, since as some of the own clients of the company have stated the asset is too volatile.

Moreover, P4man, the pseudonymous cryptocurrency investor, and essayist asseverated that Ripple tries to mix two very opposite ideas, for one hand a trustable platform allowing to transact while controlling, and on the other, a currency without any control.

He continued by saying that mixing these ideas don’t work; it just results in a different concept far from its intention of making transactions faster and cheaper.

In contrast to the previous, Ripple considers they’re just in the way of accomplishing their vision of entering on the financial system by the hand of the banks. The company describes its intention as the trojan horse, meaning that once they manage to enter the system, they will unleash XRP all over it, a fact that we can see already happening while Ripple encourages other companies to use xCurrent to move to xRapid and obtain liquidity.

Regarding this, the cryptographer chief of the company, David Schwartz explained the subject in a post on the forum, XRP chat by saying: “Now, say you’re a company like Seagate that pays out money all over the globe. If you have to make payments to five countries in our corridors, you’d rather hold one pile of XRP than five piles of different currencies,”

The company still admits that what the company ambitions are huge, but as the cryptographer himself declared: “If that succeeds, it should massively increase the price of XRP.”