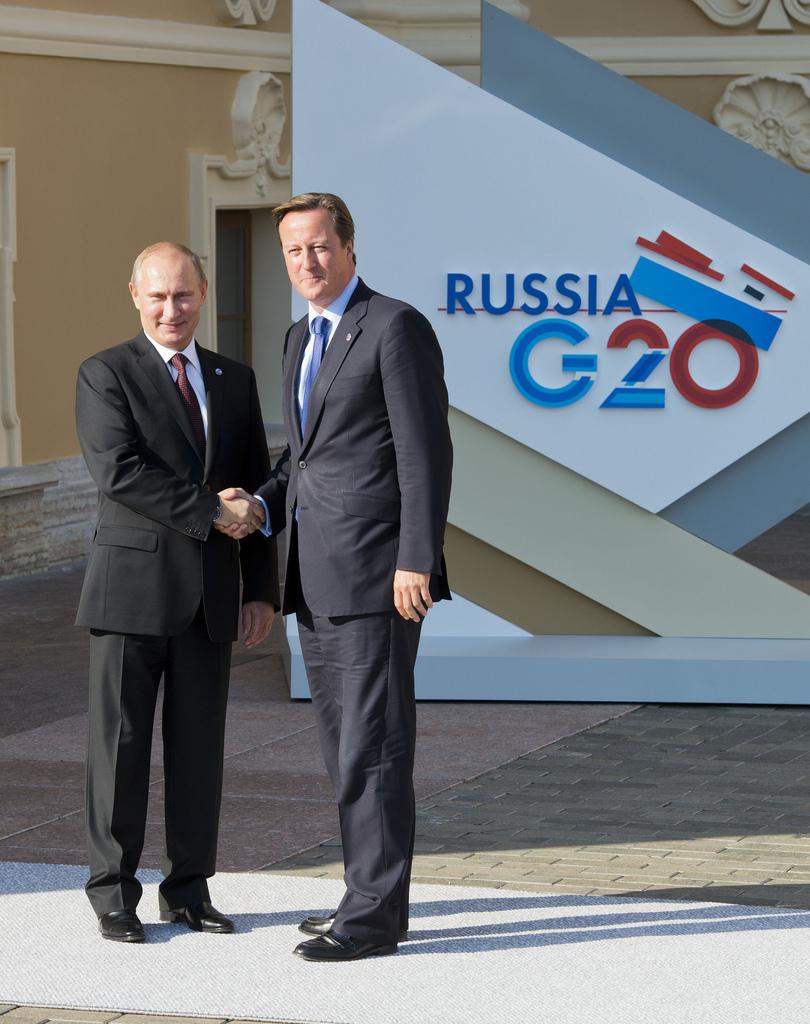 Just like you might know already, Bitcoin is the king of the cryptocurrency. That is a fact that has stood for long until a few weeks ago whereby the king (bitcoin) outnumbered Litecoin in every section except the transaction fees that are cheaper and the speed.

Litecoin being cheaper with higher speed makes it have an advantage over bitcoin which even the all-time critic of the cryptocurrency has to acknowledge. However, it has not been easy for Litecoin, as since 2011 it has always been under the shadow of Bitcoin. Even the crypto watchers wouldn’t tell for sure whether Litecoin had any chance of getting out of the Bitcoin shadows.

Charlie Lee, the Litecoin founder, had to take a very controversial move just to get it back on track. But until then, you would say Bitcoin was very far ahead-like say 50-0. In fact, with the current situation, it is worth mentioning that Bitcoin has to watch out simply because Litecoin is breathing behind there back. Nothing really much separates the two as they almost work similarly in all aspects.

The summary below for crucial areas can give you an insight of the few differences between them.

Summary of Litecoin vs. Bitcoin

Even with the current market bitcoin is still at the top. It accounts for the majority of the transactions and simply is the measure for the other cryptocurrencies.

It dominates by 44% of the entire market capitalization. It is hard to forget the fact that its price just dropped from a high of $19,535 to the current low of about $8920 (even this much is because it started picking some momentum from the last couple of days).

On the other hand, Litecoin is 5th on the coinmarketcap. However, it personally made a mile as its market cap rose from about $205 million to around $20 billion by the end of last year.

Now if you might be asking the better investment option, I can say bitcoin just as per now but with the faster and cheap transactions that Litecoin is making not long enough that the king will be snatched off the crown.

The possibility of some major company like Amazon using Litecoin over Bitcoin is much there, and when Global build its portfolio app on Litecoin network, it just scored high. For the mega payments it is likely to remain the best, and for an investor, it will be an excellent choice to go for Litecoin as it doesn’t bounce so much.

The last few days (or rather months) saw a drop in bitcoin price as there were signals from Twitter considering a move similar to Facebook and Google of a ban against cryptocurrency ads.

However, it bounced again up on Monday as the G20 gave assurances of no new cryptocurrency regulations.

According to Reuters, the fears on the cryptocurrency are expected to disappear as result of the G20 assurances. What we can only assume is gain for both coins by mid-year, and for the long-term, there is a prediction of $15,000 for bitcoin and $400 for Litecoin.

Meanwhile, if that should be the case, then a bet in Litecoin will be worth as for sure it has much worth going for.

The Fall of Monero (XMR): Will It Recover?

The Impending Launch of EOSfinex