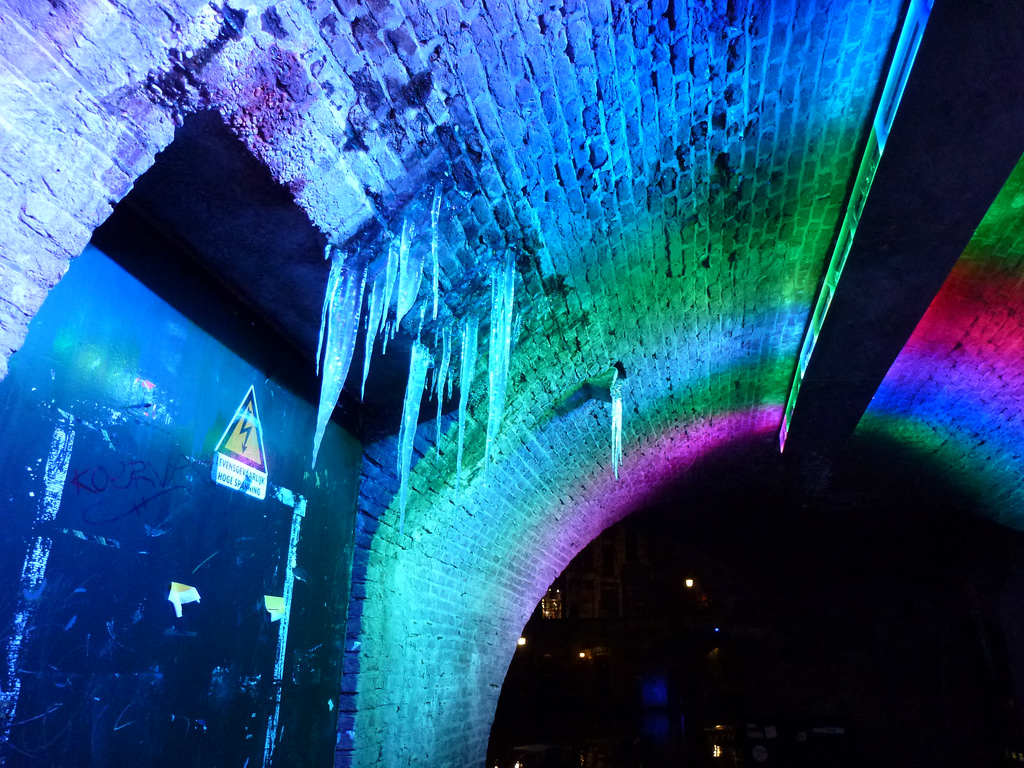 Stellar Lumens (XLM), which ranks eighth with a market capitalization of $3,947,869,328 (as of April 9, 2018), is listed in only a few exchanges. Unlike the big currencies like Bitcoin and Ethereum, which have listed on more than 400 exchanges, Stellar is listed in only 79 exchanges. As evident from the market response of the lesser-known altcoins, Stellar, like any other altcoin, struggles with its liquidity. For many traders, the dearth of buyers/sellers of a currency is a major put-off as such currencies are difficult to trade on exchanges.

A Review of Stellar’s Liquidity

As per the definition, liquidity suggests the extent to which an asset can be rapidly bought/sold by investors without affecting the price of that asset. Consequently, the term “market liquidity” signifies the degree to which a market enables assets to be traded at a stable rate. An asset, which has little or no liquidity, is critical to trade on exchanges. This can be explained with an example: an illiquid asset like an antique artwork can be extravagant and costly, but in the absence of a steady market for such art, the owner will have to sell it at a discount if he/she wants to sell it quickly.

When compared to the major currencies in the market, such as BTC, ETH, and LTC, which are listed in more than 400 exchanges, Stellar (XLM) is listed in only 19% of the total exchanges. Quite naturally, such low liquidity is a huge concern for traders. This altcoin, which comes with several promising features, should improve its liquidity to be traded more frequently in the market. As for XLM traders, such low liquidity can be alarming. However, going by some of its features on offer, it is unjust to assess its profitability on the basis of its availability to the traders.

Why Stellar’s Low Liquidity is Not a Concern for Investors?

From its very inception, Stellar has established itself as a highly rewarding altcoin. However, a quick market analysis will reveal that it is not entirely free of limitations. For instance, a lack of alternative anchors can be regarded as a big turn-off, apart from the fact that a Stellar account can only be topped up in lumens. Besides these limitations, one of the major drawbacks of Stellar is its low liquidity. As evident from the market analysis, Stellar (XML) is listed in less than a hundred exchanges, while other contenders like Bitcoin Cash and EOS, with visibility in 262 and 116 exchanges respectively, have much greater availability.

While it’s quite natural to be alarmed as investors, the low liquidity is not a big concern for the traders, report the analysts. As a worthy competitor in the crypto-market, it boasts a number of worthwhile features, from lightning fast transactions, low transaction fees to outstanding popularity. At any rate, this promising altcoin, which is traded at $0.196834 at the time of writing, can surprise its investors in many ways.

Ways Stellar Can Enhance Its Liquidity

As discussed at length in the earlier segments, Stellar’s (XML) liquidity is a major concern at the moment. With Stellar introducing a range of exciting updates, Stellar can emerge as a formidable contender to the major currencies, provided it improves its availability to its users. Although Stellar is not listed in a large number of platforms, it is available in many prominent exchanges such as Binance, Bittrex, Upbit, and Kraken. As per the trade volumes, these are the largest exchanges in the market. So, spreading the awareness can go a long way in attracting buyers/sellers to this profitable asset. Also, the regulatory body of Stellar can deploy the currency in real life transactions. Given the fact that it is recognized for its low-cost financial services, Stellar can embrace the ripe market in the developing countries to enhance its user-engagement.

Does EOS Have The Capability Of Surpassing Ethereum?