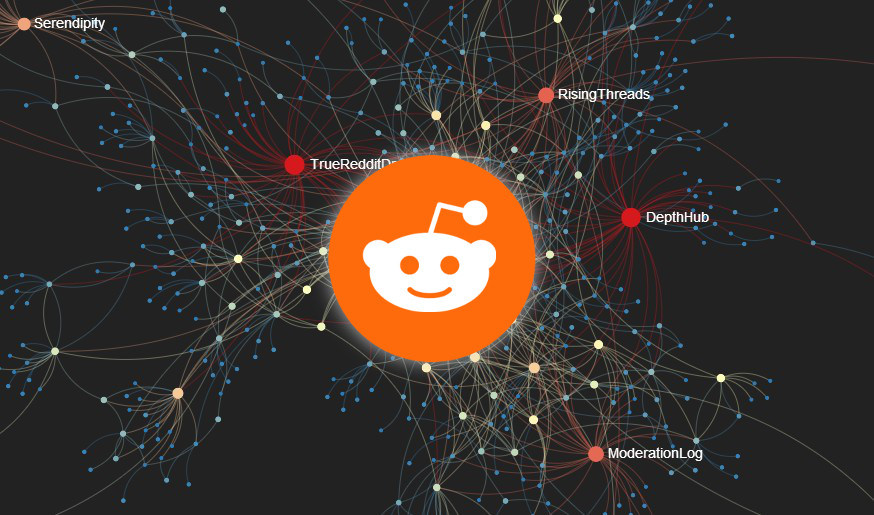 Reddcoin which has been marketed aggressively as the “social currency for the digital age” has emerged as a unique cryptocurrency specializing in transactions on social media. The team behind Reddcoin has designed the currency in a way that it can be transacted across all social media platforms. Reddcoin currently aims to enable 2.8 billion people to carry out transactions smoothly and swiftly.

Reddcoin has very recently launched a Q and A session on Reddit. This development will help people to find answers to their numerous queries and quench their thirst for knowledge in various fields. The team behind Reddcoin has not just touted this session as a simple question and answer but has given it a unique branding called “AMA”(Ask Me Anything) through a Reddit official press release.

All crypto projects are in need of such initiatives. All throughout the crypto-sphere, project team leaders and application developers have been reaching out to their followers through their various social media platforms, in order to widen the engagement of the crypto-users as much as possible. The Reddcoin (RDD) team has been requesting its users to upload their queries and questions on the link provided with the Reddit announcement. The answers will be posted on the Reddit platform as well. The team behind Reddit is attempting to get more and more of its users active across several available platforms like Telegram and Slack. The press release also announces a team which will be setting up a public Google hangout which will allow everyone to have constructive interaction with the developers of these projects.it should be noted that the availability of the project’s roadmap might be used to guide the Reddcoin users regarding the questions they might be wanting to pose. The roadmap is partitioned into the conventional short-term (Q1-Q2), medium term (Q3-Q4) and long-term (2019 and after that) goals.

It is a fact that the Reddcoin project has been shelved by its original application development team. The newest team has been committed to the revival of the project. The following have been announced through the recent announcements.

Using this background of information, active Reddit users are being repeatedly encouraged to log into Reddit and ask any kind of questions. The thread on Reddit already has received some brilliant insights from its users but one of the most important for any project is the marketing agenda of the project and how the development of the team is working with the goal of bolstering the visibility of Reddcoin as well as strengthening the Reddit project globally.

The mechanism behind Reddcoin

Like most other cryptocurrencies, Reddcoin works on a digital peer-to-peer network but it is a little more distinctive. The platform of Reddcoin was essentially established to serve the purpose of transferring payment and funds transfer via social media. Reddcoin was designed to function on all social media platforms. This means that people who run and promote their businesses on social media platforms can now receive and transfer funds using whichever platform they want.

The minting process of Reddcoin

Another characteristic that lends uniqueness to Reddcoin over other virtual currencies is that coins on this platform are not mined but minted. The process of minting only necessitates an unlocked wallet containing RDD coins.

Partnering with Reddit is a highly positive step for Reddcoin to gain more momentum in the social media space. This is because most crypto-traders and owners are regular users of social media platforms like Telegram, YouTube, Twitter, and Facebook. The AMA project will help Reddcoin to increase its user base significantly. The assimilation of social media into the payment mechanism of Reddcoin is a fruitful project. The network will keep on expanding owing to the fact any wallet holder who works on a computer can mint Reddcoin. Reddcoin holds immense potential to explode once people start using cryptocurrencies on social media to make transactions.

Sharding May Bring About a Great Change in Ethereum Designs