The Tale of 3 Cryptocurrencies: Cardano, Dogecoin and ReddCoin 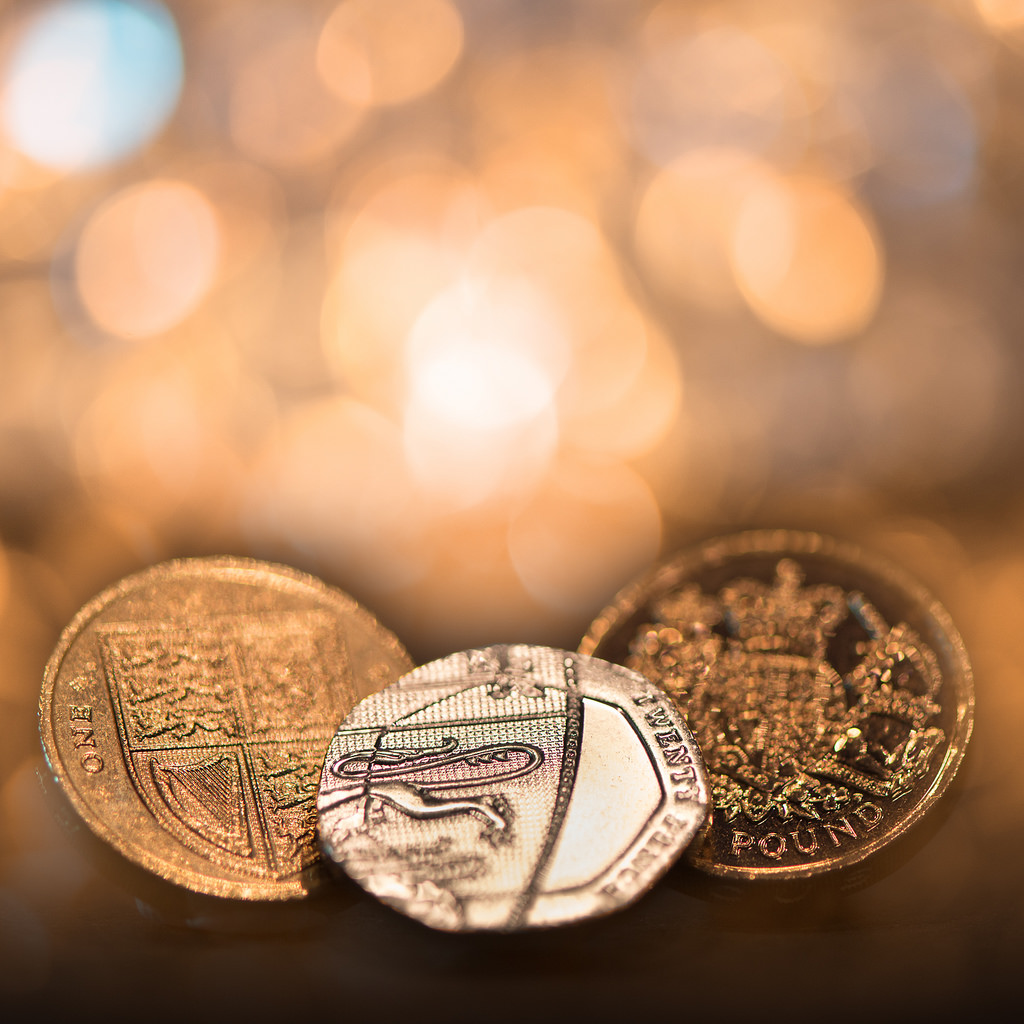 The Cryptocurrency market is one of the most volatile, yet profitable trading markets in the world, currently holding a combined market cap in excess of $300 Billion USD. The obvious names which come to mind are Bitcoin, Ethereum, and Ripple, which hold the top 3 ranks in terms of market capitalization. However, seasoned investors and cryptoanalysts will know that there is indeed a world of opportunity awaiting if one delves deeper into the market.

Currently, there is an excess of 1600 cryptocurrencies, tokens, ICOs and other blockchain related projects doing rounds in various financial markets. Some of these coins have experienced massive highs that helped many investors make a small fortune out of them. However, the overall Cryptocurrency market recently encountered a slump, after which, many coins are struggling to recover. Such is the case for three cryptocurrencies, in particular, namely, Dogecoin, Cardano, and Reddcoin.

Cardano (ADA), Reddcoin(RDD) and Dogecoin(DOGE) were all “talked” about tokens before, with all of them reaching their peaks during the massive highs experienced during early January. However, the values of all three coins have been declining steadily, reaching under a $1 at one point. Below we will discuss the reasons which led to their massive downfall.

From the surface, all of the above mentioned 3 coins are experiencing probably their worst performance in recent years and certainly do not look enticing to any investor at the moment. However, the Cryptocurrency market has been prone to such volatility and price movements before, so it would not be a surprise to see their values recover to a respectable position. As it stands, the total scope of the blockchain industry is not yet fully realized, and more and more investors are starting to flock these markets. Thus, all three coins are expected to make some degree of recovery in the coming months.

ERC20 to Garner Support from Coinbase: Its Implications

The strategy under the sleeve that Stellar (XLM) holds for 2018