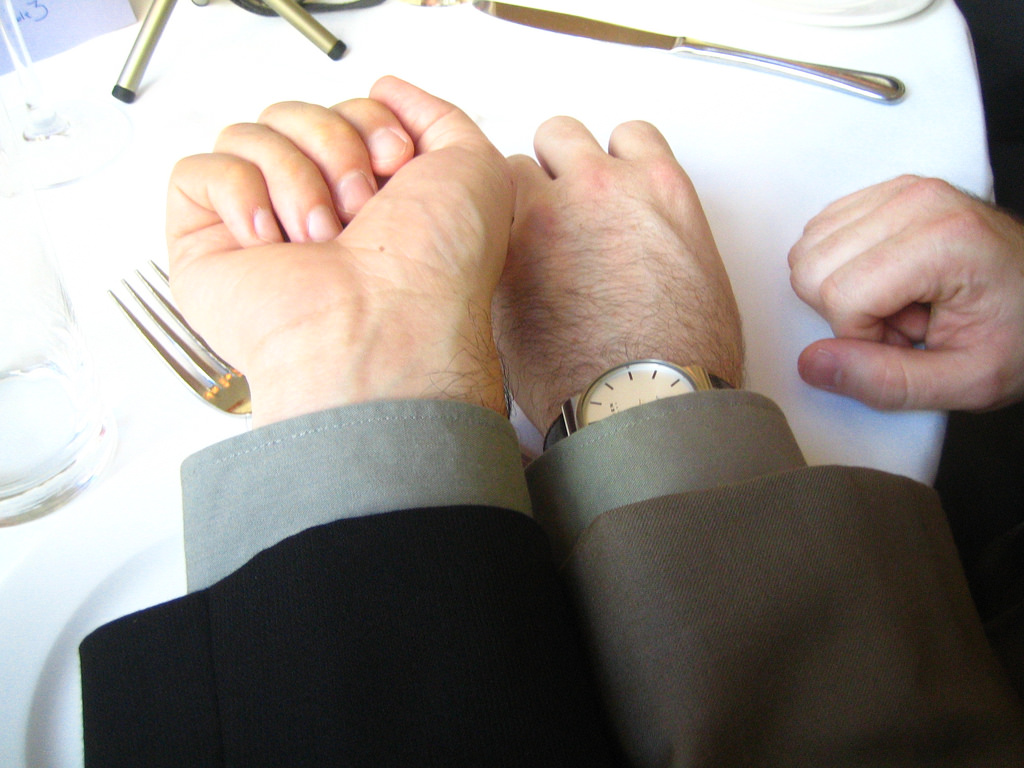 At first sight, it looks clear that Stellar designed a plan, very carefully, to attract new potential users for 2018 and even further; and the truth is they are successfully making it.

The plan Stellar XLM has made represents a vast range for the future they’re envisioning; one where if you haven’t invested yet in their coin, you should probably need to reconsider it.

Do you want to see what strategies I am talking about? Let’s take a deeper look below:

Even though the popularity of Ethereum has significantly grown, some of their primary processes are still misfiring, letting the coin stay with some vulnerabilities that somehow Stellar may efficiently resolve.

The major attribute that has created traction for Ethereum has been the smart contract concept; and according to different reports, at least 34,000 out of 1 million contracts downloaded were deficient.

It is like this that Stellar appears on the frame since the ICO of Ethereum seems to be needing a base transfer to a safer platform. And on the other hand, Stellar has one of the most reputed platforms at the moment, with the characteristic of the mega signature on the execution of a smart contract, a must in a 100% foolproof system.

Stellar plans to defeat Ripple in their own ground

The similarities in these two platforms are remarkable, on the one hand, they both offer the same service, cross-border currency transfer, and banking. On the other, both supply their users with a gateway to connect them with their respective Blockchain.

In short, both are fighting for the same user target, and at the end, only one will be the winner; a title XLM plans to obtain by using xRapid, xVia and xCurrent.

Stellar organizes win-win alliances in order to excel their service

Alliances are crucial for cryptocurrencies, and Stellar is in fact, taking advantage of it. The first partnership was with IBM and Deloitte, a delightful common work that allowed the users to be more confident while putting on a bet. Consequently, the American technology company, Stripe, endorsed XLM and decided to support the project widely.

At the same time, in May, Stellar will launch “Stellarport”, an exchange platform that will allow users to access new ICO coins in a real-time matter. It is expected from this, that Stellar may put to function on the platform the technology FairX from IBM, which will make trading transactions way faster.

Stellar XLM is thinking of using Lighting network, a technology that will allow them to be able to manage a massive number of users without compromising the quality of transactions.

It seems like Stellar plans to learn from other’s mistakes, like the case of Bitcoin, that definitely was not prepared for the humongous amount of clients they received. Unlike them, Stellar, knowing that is right on track of making alliances to increase their users base, want to improve already the platform the clients would have to handle.

Stellar plans to expand on a global level, but in this case, they’re thinking of diving into markets unexplored someway. That is the case of the African market, one the most untouched financial environments in the world.

The strategy is to engage with all of the increasing technological population in the region, and all the people who live in the urban zones.

As a result, the company expects to fight firmly with other platforms such as MoneyGram, Western Union, and even the local M-pesa.

Summing up, all of the strategies Stellar is working on, tend to make the lives of the users more straightforward and favorable; and that’s something definitely people are likely to embrace, so as a consequence what we can predict for the future of Stellar XLM, is an incredible success.

Related Topics:20182018 predictionsStellarXLM
Up Next

The Tale of 3 Cryptocurrencies: Cardano, Dogecoin and ReddCoin