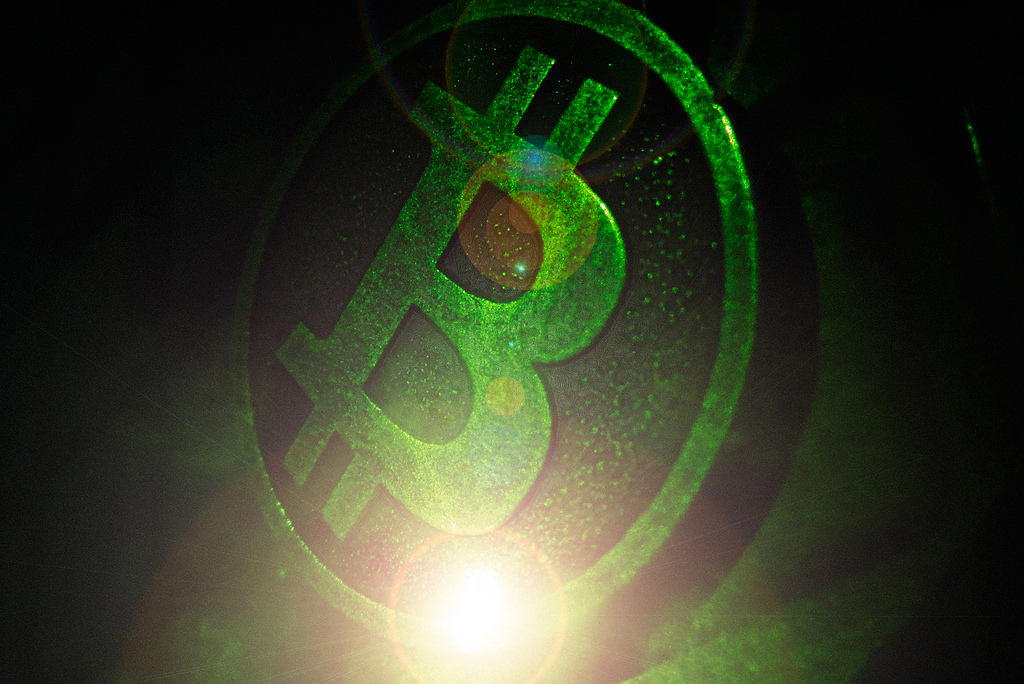 There have been some glaring fluctuations in the cryptocurrency market over the past few days predominantly because of the rise and fall of Bitcoin, unarguably the most popular cryptocurrency to date. Since Ethereum was introduced to the market as an alternative coin or Altcoin in order to bring some major improvements in the crypto-world, there has been a constant vying amongst Bitcoin and the rest of the eighteen hundred altcoins. This vying is mainly for gaining a gargantuan market capitalization along with a commendable position on Coinmarketcap.

Among the numerous Altcoins that are now traded by cryptocurrency investors across the globe, Cardano is certainly one of the popular ones. Despite experiencing a recent downfall in its price, Cardano is still holding the seventh position on Coinmarketcap with a decent market cap. Very recently, this cryptocurrency made an announcement regarding the cancellation of accepting Bitcoin payments. This phenomenon initially made a huge impact on the cryptocurrency market as well as on various social networking sites like Twitter.

Whilst, some speculators are doubtful about Cardano’s future after this incident, most of them are hoping for an elevation in the price of Cardano. Here, some factors would be discussed that would help you to comprehend why this decoupling could actually be beneficial for this digital currency.

a. Being Free from Bitcoin’s Influence: It is a well-known fact that market speculation and sentiment plays a pivotal role in determining the current situation of a specific trading market. Most of the Altcoins are tied up Bitcoin because it is still the first point of contact while trading in certain cryptocurrency exchanges. Being the first ever digital currency accounts for the huge circulation of Bitcoin as well. This dependency makes several Altcoins susceptible to subtle changes constantly occurring in the market and consequently, when Bitcoin experience a massive loss in its price, other dependent coins plummet commensurately. Cardano’s recent decision of decoupling would put it outside the speculative space and in process, it would be impervious to the sudden fluctuations in Bitcoin’s price.

b. Grabbing Attention of New Traders: Despite being the first cryptocurrency to be introduced to traders, Bitcoin’s technology has certain limitations that sometimes can be used to other currency’s advantage. While several Altcoins use a similar technology as Bitcoin by implementing SHA-256 algorithm, ADA, the official cryptocurrency of Cardano offers a different technology and trading approach. On this platform, coins are mined and certain decisions are made via Ouroboros, a proof-of-stake algorithm. Also, using a different technology than Bitcoin would make it a more stable currency than Bitcoin and other similar currencies. Hence, the recent decoupling with Bitcoin is likely to help this currency develop in its own way and offer new innovative features to the cryptocurrency traders.

c. Acceptance of USD Deposits instead of Bitcoin: In the past few weeks, several renowned currency exchanges have started accepting USD instead of Bitcoin due to its capricious nature and vulnerability to certain malicious cyber-attacks. As a result, Cardano would get the opportunity to be accepted in more exchanges with ADA/USD trading pair in lieu of ADA/BTC. This incident would invariably increase the exposure and circulation of this currency.

On 14th February 2018, this coin got engaged in a strategic partnership with Sirin Labs which immediately resulted in a considerable price surge. According to Cardano’s whitepaper, this partnership was one of the many significant partnerships that are about to commence during this year. Without the influence of Bitcoin, the number of such partnerships is likely to increase to a great extent. Also, Cardano’s development team has announced a software update that would eliminate all mainnet bugs and compilation errors swimmingly. This update is likely to offer Cardano users the amount of security that other coins are unable to provide.

This cryptocurrency was introduced on 29th September 2017. Within a time period of six months, Cardano has been able to acquire the seventh position on Coinmarketcap with a market capitalization of $3.8 billion (on 2nd April 2018). If this is any indication of what is about to unfold in future, traders can certainly be hopeful about this coin’s future. Decoupling with Bitcoin would just strengthen positive speculations as it would effectively remove the volatility factor from this currency’s property.

Ripple (XRP) Can Be Forefront for Cryptocurrency Transactions