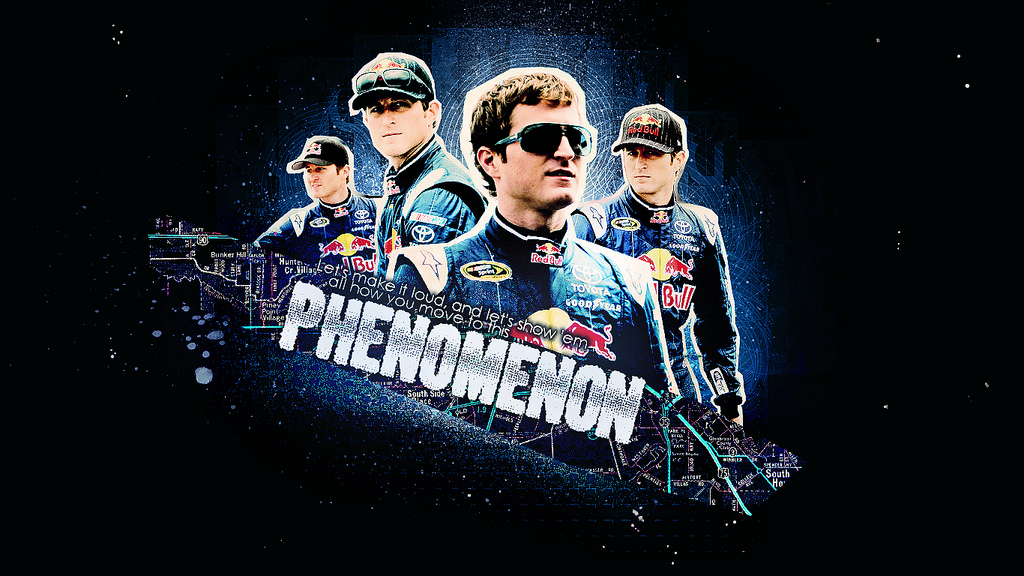 Ion, although ranked below the top 100 cryptocurrencies, more specifically taking the 166th spot on the global coin ranking list, has shown some astonishing results at the beginning of January when this currency managed to reach a price of over 7$ per one unit. However, the most recent market dip didn’t leave ION out of the hurricane of dropping prices, so this coin is now dealing over 3 times lower than it did 8 weeks ago. Yesterday, at the end of March and the beginning of April, the majority of currencies tried to step out of the whirlpool of frequent losses so we have witnessed a massive wave of rises about 12 hours ago. However, once again the market is plummeting. What we are interested in at this point, given the fact that ION is still dealing at a fairly high price for its ranking, is to find out what is the purpose of Ionomy and can this model of economy push ION further towards being widely accepted?

For those who are still not familiar with the main objective behind the currency known as Ion (ION), this digital asset is into promoting the gaming industry that way creating its own little crypto universe that can also be categorized as “gamers’ oasis”. If you are a gamer and you still haven’t heard of ION, it is probably time for you to check this crypto out as ION  is worth over 2$ per one unit at the current moment and you can earn while you are playing games on Ion platform.

Winning games and answering to even toughest levels is rewarding enough by itself if you are a true gamer, but earning while winning sounds even tempting. Thanks to Ion and Ionomy, many gamers’ dream is turned into a (digital) reality. Speaking of the crypto universe, Ion does not only have an entire gaming platform tailored for gamers around the globe but also own its own economy, cleverly named Ionomy.

Ionomy thus represents Ion’s internal economy driven and powered by ION currency that serves the purpose of being spent, exchanged and earned through different rewarding protocols. Within the Ionomy project, all gamers can earn rewards given in form of ION coins. The coins they earn through winning games on Ion platform can be spent, used or exchanged for any fiat value or currency, so the reward winners immediately become indisputable owners of the won coins and they are entitled of spending the earned ION units.

In order to gain the access to the platform, you need to invest in ION currency, but since there are no limitations you are able to make micro-investments which will also grant you access to Ion and Ionomy protocols.

With the unique model of blockchain-based decentralized economy that operates internally within Ion’s blockchain, ION is said to be a pretty promising coin although it is ranked far beyond top 100 currencies predicting that its value may rise back up to its all-time high of around 7$, which would also contribute to having this digital value climbing higher up the ladder of success.

Ion and the New Partnership

Probably thanks to having Ionomy as a pretty rewarding and interesting model of the internal blockchain-based economy, this digital asset has acquired a new partnership. The team behind Ion partnered up with Kasey Kahne, which is a pretty big deal for ION as Kasey is one of the most famous icons in the world of racing.

Supporting the idea of Ionomy, Kasey Kahne decided to partner up with Ion, which will most certainly sky-rocket ION’s value in the following months. The reason to believe that Ion is more likely to start rising in the price again is backed up by the fact that Kahne is not only able to draw in  more gamers to Ion’s platform and Ionomy, but can also represent a significant link between a cryptocurrency and the sports industry, which would be a huge deal for Ion.

The team behind ION seems to have made a perfect choice when they decided to go for the gaming industry as this branch is worth more and more every year, having been added another 7% of growth to its already lavishing revenues of over 100 billion dollars per year.

If only a piece of this industry’s revenue would to flow into the world of ION and Ionomy, the price of ION coins would inevitably grow as a consequence. That is why the partnership between Ion and Kahne could push Ion into the market of the gaming in industry and sports industry alike. In case you add the fact that Ionomy has a protocol of rewarding gamers who are winning games on their platform, there are plenty of reasons to believe that Ion might even grow beyond its all-time high in the following months.

Ion Gets Listed on another Exchange

Probably the best thing about the partnership between the currency and Kasey Kahne is the fact that ION got listed on Bitfinex. By heaving Bitfinex listing Ion along with other cryptos on their list, it is most certainly predictable that Ion will now be able to acquire higher liquidity and become more available and easily attainable.

As a consequence, its price might experience frequent rises in the following months as the novelties are slowly unraveling. The best thing about having ION listed on Bitfinex is that now this currency might draw more serious investors who will appreciate the fact that Ion is being noticed and acknowledged as a currency worthy of attention. Sounds like a definite HODL material, right?

How is Ion doing at the Current Moment?

The market is acting tough on cryptocurrencies once again as the majority of coins are plummeting in price. Ion is no exception on the first day of April in 2018, so this currency is currently trading in the red.

After the most recent change in the market, ION started to trade in the red when this coin fell by -2.83% in the course of 24 hours. However, since Bitcoin and other currencies are dropping as well, Ion is trading in the green and going up against BTC for 2.67% at the moment of this writing and can be bought for 2.09$ per one unit.

Even though the market is acting unstable for the last two months for the majority of cryptocurrencies, it is obvious that Ion will most certainly collect the fruits of the newly developed partnership in the following months, which will most probably result in having ION sky-rocketing in its price.

We will be updating our subscribers as soon as we know more. For the latest on ION, sign up below!

Related Topics:BitfinexIonIonomyKasey Kahne
Up Next

Reasons Why Decoupling with Bitcoin Could be Beneficial for Cardano