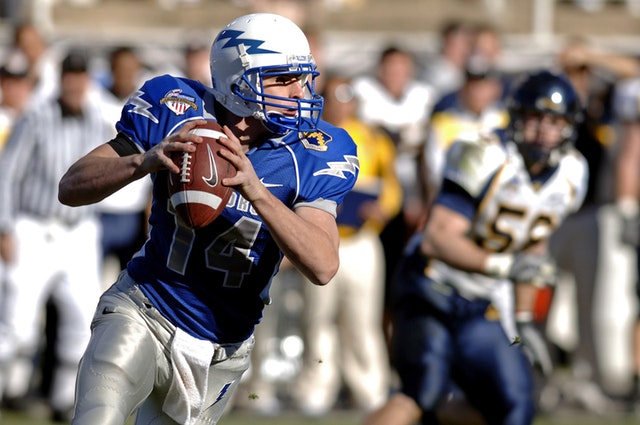 The price of TRON (TRX) continues to make advances and has even become stronger against the US dollar. This makes TRON one of the rare cryptos to be advancing in the last few days, while the majority of them remains stagnant.

In the last few days, TRON’s (TRX) price has made a significant change, according to data on Bitfinex. The token’s price increased by 8.5% against the US dollar, while other altcoins and even Bitcoin (BTC) itself have failed to improve. Technically, TRX/USD has managed to reach, and even exceed its moving averages already. However, some data indicate that it is possible that additional advances may come.

The charts show that TRON is on a steady rise, and it is believed by many that this will continue for some time. This progress has caused TRX enthusiasts, as well as crypto analysts to try and find the reason behind it. At first, the change was thought to be technical, but after a while, it began to look like it might rather be fundamental. In the end, there are several reasons why TRON might be acting this way now.

Why is TRON’s price rising?

As mentioned, there are several fundamental factors that could be responsible for the change in TRON’s price. For example, it recently started its MainNet migration, which is going as smoothly as anyone could have hope for. The migration has seen TRX tokens leaving ERC-20 for TRON-20, which is a standard from TRON’s own network.

The migration has been going without any reported issues, and it already has over 350 nodes, as well as a block height of 9,294,675 that were migrated already. Additionally, the migration has been supported by numerous big exchanges around the world, including Bitfinex, Binance, HitBTC, Gate.io, and more.

The next fundamental factor that might be influencing TRON’s price is the recent acquisition of BitTorrent. This is something that received a lot of attention and is believed that it might help TRON bring on some additional changes to the way it works.

Proud to announce @BitTorrent and @uTorrent are now part of the #TRON family. BitTorrent is supported by over 100M active users. Together we are building the future of the decentralized Internet! Stay tuned for updates #TRONBT $TRX @Tronfoundation https://t.co/mQQqUeOaHv pic.twitter.com/eSYY4lWsXI

TRON’s founder, Justin Sun, has recently purchased BitTorrent, which has over 150 active users per month. This is seen by many as another one of the big factors that have influenced TRON’s price now, instead of doing so when the purchase was made. The market wouldn’t allow such an advance back then, which obviously isn’t the case at the moment.

TRON has certainly been busy in the last half a year, which can easily be seen while trying to mention all that the coin has managed to achieve. Continuing with the listing of various fundamental factors that are suspected to be the reason behind its price surge, we have the launch of TRON Virtual Machine (VM).

According to TRON’s plans, the VM’s TestNet should be going live today, July 30th. Additionally, the company’s recent announcement has stated that it might go up to 80% faster than Ethereum. This is expected to attract a lot of new developers who value speed and efficiency, which is something that Ethereum could offer so far.

Finally, a large part of TRON’s success might lie with the secret project that was rumored to be in the works by the company. The secret project has become one of the biggest TRON mysteries, and the internet has been flooded with speculation regarding what it is. It is expected that TRON will finally announce it at the launch of the TRON VM.

So far, all that TRON enthusiasts have had to go on was Justin Sun’s statement that the new project will add more than 100 million users to TRON’s platform. Obviously, whatever Sun is working on is absolutely huge, and thanks to all the speculation and discussions, TRON has received much more attention than usual.

Now, even though the secret project has had everyone hyped for weeks now, there are still many who are genuinely concerned that the project might be overhyped. One of the biggest reasons why big projects turn out to be not-so-big is the fact that they become overhyped while the users are waiting for them to come.

I noticed a lot of people I was following for TRX suddenly went offline/silent after the mainnet didn’t meet their expectations. Totally understandable, so if this again doesn’t meet expectations it should be a lesson for him to cut out the hype and just do the damn thing.

Once they finally arrive, people end up being disappointed, since they have expected much more. This is one of the biggest fears regarding the secret project since many are afraid that all the theorizing and speculating has left TRON enthusiasts expecting too much. TRON can do one of two things regarding this – cut out the hype, or manage to deliver on everyone’s expectations. Whatever happens in the end, the secret project won’t be so secret soon, and we will finally know if it was worthy of all the excitement.

Bitcoin-Ripple Jigsaw: Here are the last 2 pieces needed to transform the world