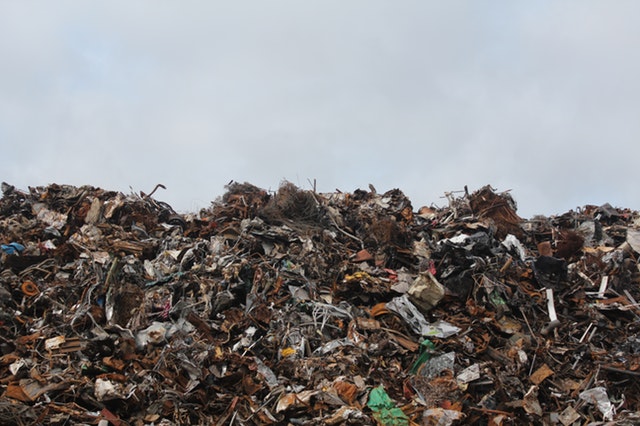 Tether (USDT) is one of the best-known stablecoins in the entire crypto market. As such, it promises to serve as a cryptocurrency with unquestionable stability, as each of its coins is supposedly backed by $1.

However, throughout its history, many have questioned if Tether coins are entirely backed, which has caused a lot of controversies, as well as a fear that investors are holding unbacked coins. These suspicions have increased recently after Tether’s price dropped far below $1.

At the same time, BitFinex, one of the largest exchanges that trade Tether, announced issues with deposits and withdrawals of fiat currencies. This, and similar reports, such as Noble bank losing Tether as their customers, seem to have sparked a desire among investors to offload their coins.

According to Tether’s 2016 white paper, USDT holders should be capable of exchanging their Tether coins for USD by simply returning them to Tether Ltd. However, in the last several months, numerous users reported that they were unable to do so. As a consequence, investors turned to cryptocurrency exchanges in the hope that they will be able to sell their USDT there.

Since BitFinex already announced deposit and withdrawal issues, many have gone to Kraken exchange, as one of the few places where Tether can be converted to USD. Since then, Kraken’s wallet balance increased its Tether supply to almost 47.8 million coins. This has made it the eight-most valuable wallet that holds USDT.

Considering that only two weeks ago, the same wallet held the 22nd place on the list of wallets with the highest amount of USDT, it seems that the rumors are true. Kraken now serves as quite a notable outlier, and investors are indeed using it for exchanging their Tether coins for US dollars.

This indicates that doubts regarding USDT did not only blow over, and Tether holders are in a hurry to exchange their coins. Kraken, which offers only one trading pair for Tether — USDT/USD — claims that investors are merely exchanging Tether for dollars to buy other coins. In other words, the growth of their USDT supply is not a result of investors trying to get rid of Tether, but instead, they are only trying to get to other digital currencies.

Yes traders will transfer USDT to Kraken, sell it for USD at whatever rate the market is willing to pay for it at the time, and then they can use the actual USD to buy other cryptocurrencies.

This claim is backed by the fact that Kraken has no other trading pairs for USDT, as mentioned. However, back on October 15, when Tether’s price dropped to only $0.85, USDT trading volume spiked like never before. Despite Kraken’s claims, this is a clear sign that investors started seeking ways to offload USDT once its price started dropping.

It would seem that concerns regarding the USDT finally got through to even the most optimistic investors. While these suspicions have been around for a while, most Tether holders likely discarded them as just pessimistic speculation. However, many see the current situation as abandoning this so-called stablecoin in fear of an even larger crash.