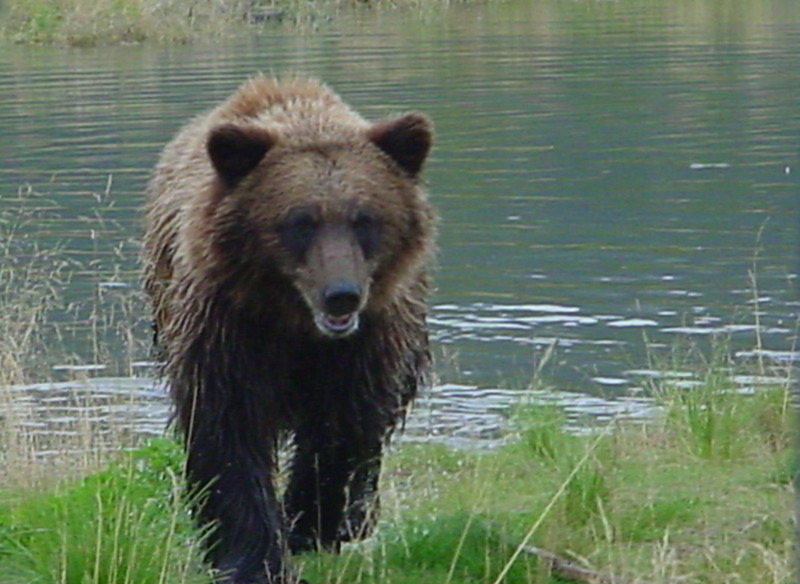 On this Monday (26th March 2018) Cardano (ADA) saw some heavy losses and by the end of the day the drop was approximately 9.14% and the low was approximately 0.1611. The intraday high of ADA on Monday failed to touch the first major resistance line at $0.18641. As seen from the historical data for Cardano from coinmarketcap.com, the market cap had initially surged to $5,584 million USD on 22nd March and from then on there has been a rapid drop. At the time of writing on 28th March 2018, the market cap of Cardano (ADA) showed approximately $4,111 million USD. The volume (24h) is approximately $85.674 million USD. The price at the time of writing showed $0.158 USD approximately. Another thing is that due to this drop in price and market cap of Cardano (ADA), the altcoin’s rank in coinmarketcap.com dropped to 7th position.

Reasons for the Drop

As observed from the price charts and historical data of Cardano (ADA) from coinmarketcap.com, it is unlikely that there will be a major surge in price anytime soon in this bearish market sentiment. Some cryptocurrency analysts say that majority of the cryptocurrencies is more likely to suffer from this bearish sentiment even in Q2 of 2018. There may be a slight surge in the price but nothing really noteworthy. Even though the Cardano blockchain sports many unique features and has a good development team, Cardano is a long way from breaking its all-time high (of 2017) of $123.

Currently, the cryptocurrency exchange Upbit shows high trading volume (24h) of Cardano (approximately $48.746 million USD for ADA/KRW pair at the time of writing). Binance and Bittrex follow Upbit with the pair ADA/BTC. What needs to be seen is whether the trend in the trading volume of ADA among the exchanges will follow over the next few days.

Besides the fall of the price of Bitcoin being a major reason for fall of the price of the rest of the altcoins, Facebook and Google’s decision on banning cryptocurrency related ads has also affected the market adversely. Maybe the partnership of Cardano with Emurgo and SIRIN LABS and the platform’s myriad features will bring in a new era for the altcoin.