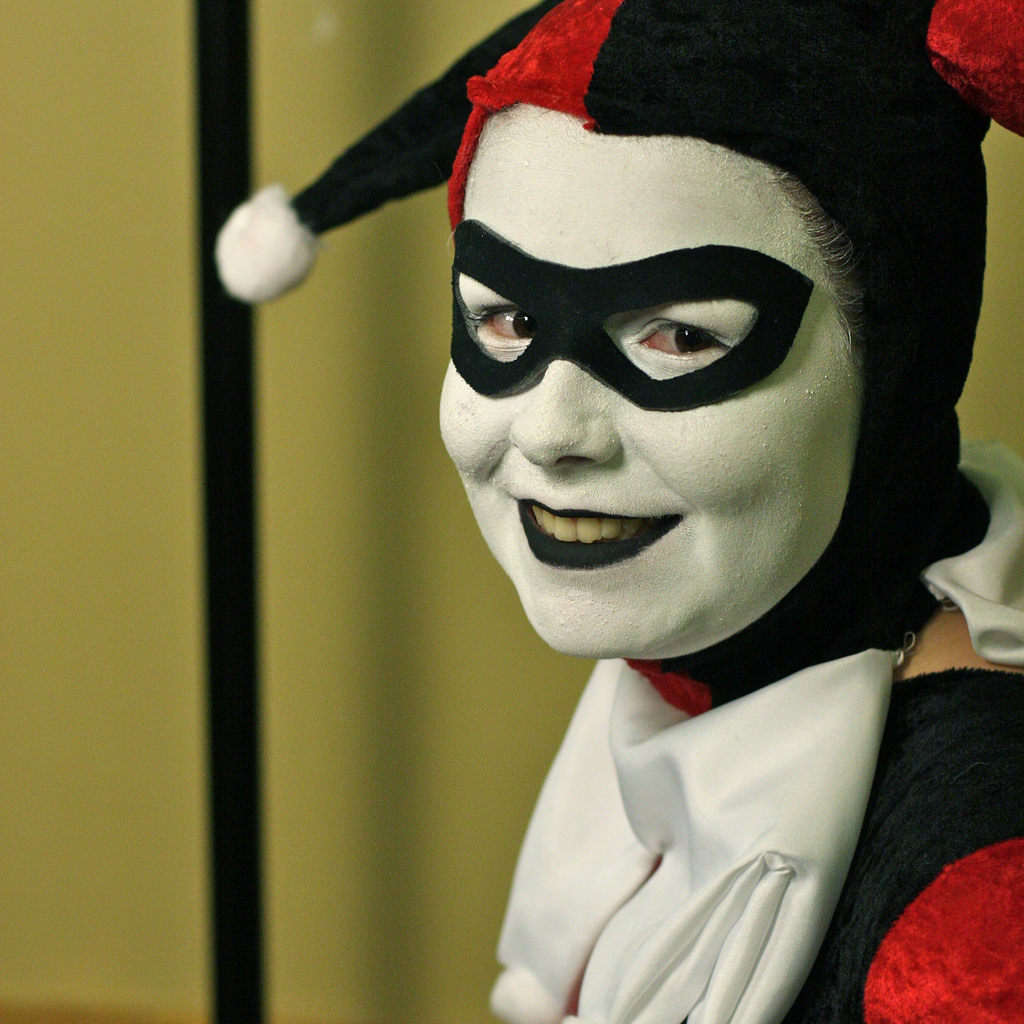 The cryptocurrency market has become a happy hunting ground for millions of traders spread across the globe nowadays. Along with the decentralized method of payment and transaction of these currencies, the vast number of available currencies is also grabbing the attention of several investors around the world. Under the circumstances, the competition to achieve a decent market capitalization and coin price is becoming increasingly difficult for the relatively newer coins.

Among the eighteen hundred currencies currently available in the market, there are very few currencies that exhibit considerable stability amidst market turmoil. Dogecoin certainly belongs to the group of such digital currencies. While the most popular cryptocurrency Bitcoin is going through severe ups and downs within a matter of weeks or even days, the price of Dogecoin seems to remain almost entirely unaffected.

Although Dogecoin started its journey as a “joke”, the distinct features of this coin and its gradual technical developments have helped Dogecoin to acquire a commendable market capitalization (Approximately $340 Million on 29th March 2018). In 2017, an article of Dogecoin was published in the renowned newspaper The New York Times. The article consisted of severe animadversion of this cryptocurrency and vindication of the fact that Dogecoin was indeed a “joke” even after spending more than three years in the market.

Here, a few aspects of this currency would be discussed highlighting the fact why it is not really a mere “joke” and why investors should take this currency seriously.

Dogecoin was developed by a developer residing in Portland, Oregon named Billy Markus. The initial purpose of developing this coin is to reach a broader demographic than Bitcoin and distancing it from the controversial histories other cryptocurrencies. In the recent article published in The New York Times, Dogecoin was vilified as a half-baked concept tailor-made for inexperienced and gullible traders. It was also mentioned unequivocally that Dogecoin’s logo is an insignificant emulation of Bitcoin with a dog’s picture.

In a recent interview, Ross Nicoll, the head architect behind this cryptocurrency debunked this very popular Bitcoin myth with considerable proof. According to his statement, Dogecoin is constantly undergoing updates and developments to improve its blockchain system and to implement new features. The imminent introduction of the Doge-Ethereum bridge project was also mentioned which would allow this cryptocurrency to make the most of Ethereum’s smart contract.

Also, one of the obvious facts that debunk this myth is the technology of Dogecoin. Unlike many other currencies, Dogecoin’s blockchain is completely independent of Bitcoin. This digital currency actually is a lot faster than Bitcoin in carrying out transactions and also considerably more stable. Being the sixth cryptocurrency ever designed, Dogecoin shares similarity in technology with Litecoin and Namecoin and it is well known to the traders that Litecoin’s Scrypt algorithm is completely different from Bitcoin’s SHA-256.

One Dogecoin is currently equivalent to approximately $0.003 and holds the 41st position on Coinmarketcap. Despite so much negative publicity, this currency has managed to become one of the most frequently used cryptocurrencies in the world. Keeping the volatility of the cryptocurrency market in mind, it can be inferred that Dogecoin has proved to be anything but a “joke” and with regular technical developments, it can become a valuable asset for cryptocurrency traders by the end of this year.