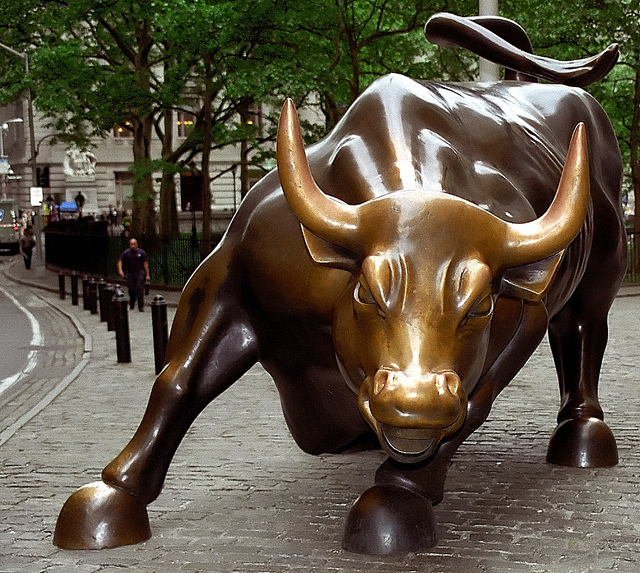 Tron (TRX) has managed to be in the spotlight for a few months now, and this is something that is mainly attributed to the well-deployed strategies that the company has been executing to become a fully independent cryptocurrency. Just a few days away from finally making this a reality, the token has started a consistent climbing in the market that has made a lot of their holders feel thrilled. However, the question that remains is whether or not the Tron (TRX) will be able to maintain this kind of performance before their milestones are completed.

Tron’s independence journey started in the first quarter of the year with the launch of the TestNet on March 31st, an event that was supposed to be followed by the MainNet launch on the early days of July, but that was moved earlier to May 31st because of strategic decisions of the company CEO, Justin Sun. Ever since that date, the token has been working endlessly on their migration which is finally around the corner (it started yesterday and going to last until 24th of this month), and as the day comes closer, everything seems to look brighter for the coin.

As a matter of fact, the TRX token has been trading in the green for a couple of days now, and this is something that has a large part of the community feeling lucky. Would it be possible for the token to continue its climbing while its independence and Super Representative Elections occur? Let’s see find out.

Tron (TRX) behavior in the market

We are only three days from one of the most awaited events in the cryptosphere, the independence of Tron, and as if it wasn’t enough, just two days later (on 26th) the company will have its Super Representative Elections, a celebration in which an autonomous community will be selected for the TRX token.

It all seems like Tron is going through its best times as of now, but as the days pass by what the enthusiasts are more eager to know is how likely the coin is to continue such performance.

At the moment of writing, Tron (TRX) is valued at $0.04768 per coin, and it has increased in value by 5.13% in the last seven days according to Coinmarketcap. In this sense, it results evident that not just a day or two, the last seven days have been very positive for the token. In fact, only three days ago the crypto had a momentum of 21% in a period of 22 hours.

Back to No.9 #TRON #TRX $TRX pic.twitter.com/Wz8Xl1Hvhh

Justin Sun, CEO of the company, has been a crucial piece during the whole migration process, and only 48 hours away from this moment, the businessman published a message that has the power to continue with the positive sentiment. On his Twitter account, he wrote a note announcing that the coin was: “Back to No.9”, a fact that responds to the token replacing IOTA in the charts of Coinmarketcap.

Although it may be a momentaneous thing, we have solid reasons to believe the coin may not only keep the number 9th position but also, it could continue advancing towards achieving its goal of being a top 6 crypto.

Tron (TRX) has everything set to compete with the strongest cryptos of the market, so beware, a new era is coming soon for Sun’s cryptocurrency. Stay tuned!

Can Litecoin Futures in the UK Boost LTC in the Market?