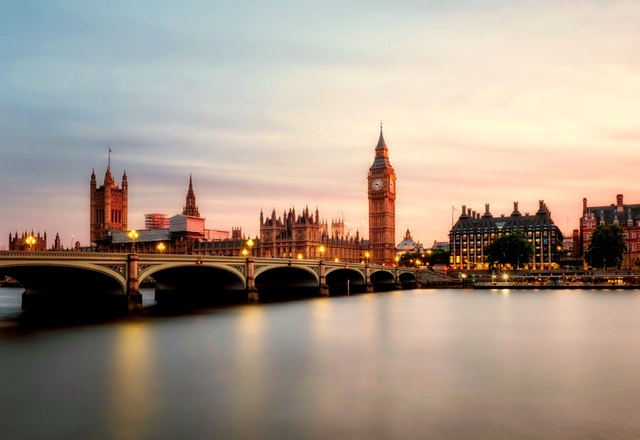 Although Litecoin has acquired a solid pace of growth for the last couple of days as the market turned bullish on the previous trend, LTC seems to be down again with the new trend that hit the market several hours ago. Litecoin has had another “defeat” by hitting its lowest price in 2018, while still being traded under 100$.

Altogether with trading below the price of 100$ per one LTC, Litecoin has also lost the fifth spot to EOS earlier this year, so it seems that Litecoin has surely seen better days during its lifetime.

Litecoin has made it with 100% of gains during the period of the last year, EOS managed to push it out from a long-held spot of the fifth-best currency, while also having LTC dropping below 100$, that way reaching the lowest point in its price in the current year.

However, Litecoin seems to have gotten another chance to redeem with their holders now that the Crypto Facilities in the UK has announced that they will be adding Litecoin futures to their services.

Crypto facilities have previously added Ethereum to their platform, while their customers can also operate with Ripple’s XRP and Bitcoin.

Crypto facilities, which is a UK-based platform, now offering services for dollar denomination, which is the exact service Litecoin will be included in beside from having available Ethereum based contracts for their users.

Litecoin futures should join this service on June 22nd in accordance with the official announcement made by the team Crypto Facilities.

Charlie Lee stated on this matter that Litecoin will now have the opportunity to become more open for institutional investors, which means that Crypto Facilities will consequently make Litecoin more available for people, while also making the process of “getting in and out” of Litecoin, a lot easier.

He also stated that this service might consequently add to Litecoin’s liquidity in the market while bringing improvements to LTC.

As a reply to Charlie Lee and the whole case of having LTC added to their dollar denomination services, the CEO of Crypto Facilities stated that they are happy to have added Litecoin to their service, as LTC makes up for one of the top currencies in the market.

The CEO also stated that they have added Litecoin due to the increased demand among their users, which showed that LTC would make up for a great choice for Litecoin-Dollar futures contracts.

He also added that he believes that this service will contribute to the liquidity, efficiency, as well as price transparency in the market of digital assets.

That being said, there is a strong probability that Litecoin might get the needed boost to at least get back to the price of 100$ in the following months.

However, this case might not go as smoothly as expected as the market trends seem to be pretty unpredictable and not at all benevolent to the majority of currencies during the past couple of months.

The SEC and Litecoin

Many cryptos are waiting for the SEC to decide on their fates, by deciding on which assets can be marked as a security and which as a currency.

SEC has decided on the matter of Bitcoin and Ethereum that neither of these assets represents a security, which means that BTC and ETH are marked as currencies by SEC.

While Ripple’s faith is still being decided on, considering all factors surrounding XRP, it seems that based on the model of the SEC’s decision on Bitcoin, Litecoin might be safe in the terms of being looked upon as on currency.

Given the fact that Litecoin was designed by Bitcoin’s model, the structure of LTC ecosystem resembles Bitcoin blockchain in a great manner, of course, with some slight improvements that made LTC faster and probably more efficient than Bitcoin.

That further takes us to a conclusion that Litecoin might as well be marked as a currency.

Litecoin picked up 100% of gains during the course of the last 365 days while collecting 2.1% against the dollar in the last 7 days, however, we can now see LTC while it is going down in the red while still being traded below 100$.

With the latest market trend, Litecoin has lost -1.77% against the dollar, while being traded at the price of 96.77$.

Could Tron (TRX) maintain bull run all the way to its independence day?