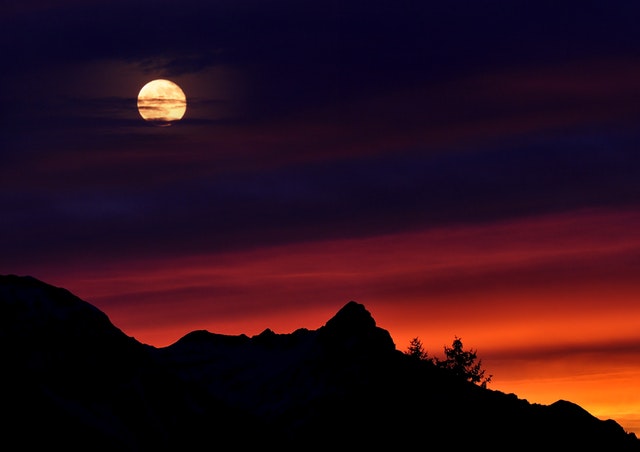 Cardano (ADA) has become one of the most popular cryptocurrencies to talk about lately, and as time passes, more and more people start to see its potential. With awareness, there also comes speculation, and some of the Cardano discussions have been revolving around its price and its potential growth in the future. It would seem that one of the most popular opinions right now is that Cardano has the potential to go up as high as $10 within the next 5 years. Can this really happen?

Cardano is a blockchain-based, open-source technology. Like many other cryptos, it provides its users with smart contracts, and the ability to develop dApps, as well as make various transactions.

Cardano only appeared in September of last year, but in a few short months, it managed to climb up the ranks, and take its place as the 8th top cryptocurrency, according to CoinMarketCap. This is a massive achievement in itself, for such a new crypto to join a top 10 group in just a few months. However, ADA did not stop there. During the golden age of cryptos at the end of the previous year, it’s price reached $1, which was its all-time high.

Of course, after the value of cryptos dropped at the start of 2018, Cardano went down as well. Its price continued to struggle with the market changes, just like those of other cryptos, and it currently sits at $0.175066 per token.

So, why is everyone so excited about this cryptocurrency, and why is its price expected to go as high as $10, which is ten times higher than its all-time high so far?

The future of Cardano’s price

The first thing that we should establish is that Cardano is much more stable than the majority of other cryptos. Sure, its price went both up and down, along with the rest of them. However, both those ups and downs were much tamer than what many other cryptos had to endure. And, according to Cardano’s charts over its lifetime, this crypto doesn’t really have large ups and downs, but instead, it is mostly very tame.

Additionally, Cardano is not a cryptocurrency that will make an instant high profit. Instead, it is one that makes gains over a longer period of time. This makes it a keeper, and a good choice for the future.

Another thing to remember is that ADA is a pretty young coin, that is still in development. With that in mind, it is amazing to consider what it managed to achieve already, but there is still a lot of work to be done on the coin itself, as well as the blockchain. Its team works tirelessly, and it progresses slowly but surely. Additionally, Cardano is also growing in popularity, and its community continues to grow with each passing day.

So, with more interest, a platform that is getting better and better all the time, and a coin that has a lot to offer, is stable, and an obvious long-term player, it is clear why Cardano has started to attract this type of attention. With new products in the future and more people interested in trading with this crypto, its price definitely has a potential to reach the sky. It is all a matter of time, and Cardano has proven to be quite good at waiting patiently.