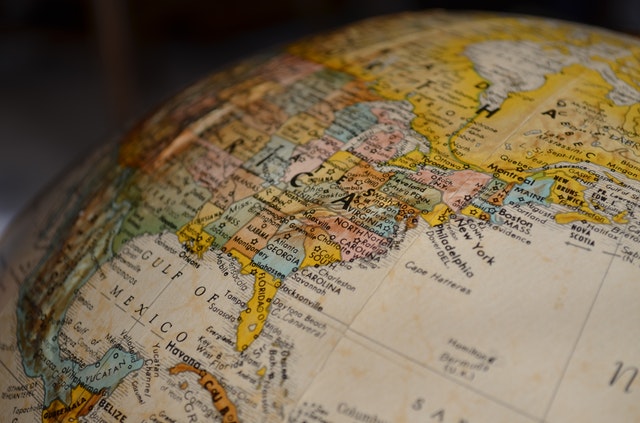 It has only been a couple of months since the launch of Cardano yet this distributed computing platform has a lot more to show in terms of platform developments, partnerships, and leadership than most of the top coins. Granted, the heavy hitters on CoinMarketCap boast of high trading volume with almost double the market capitalization that Cardano’s ADA possesses. However, Cardano’s future looks way brighter considering the moves that IOHK is making to advance the project.

What you should know about Cardano

To the uninitiated, Cardano’s development is backed by a total of three organizations. The Cardano foundation which is an independent Switzerland based organization built to support the Cardano community, while streamlining regulatory and commercial issues. The next organization is IOHK. This is a research and development entity that specifically focuses on cryptocurrencies and is currently under a contract to develop the Cardano Blockchain up until 2020. Additionally, Cardano is also supported by Emurgo. This here is a venture capitalist firm that supports entities built on top of Cardano’s Blockchain.

After a signed MOU between the Ethiopian government and IOHK last month, it has become evident that the vision for Cardano, according to Charles Hoskinson (CEO at IOHK), is to “drive financial inclusion on the continent”.

Furthermore, the Cardano foundation recently posted on Twitter indicating that it believes in a vision for Blockchain in Africa. To this regard, IOHK is currently helping accelerate the adoption of Blockchain technology by training and hiring local programmers and software developers in a bid to develop Blockchain solutions for a variety of industries.

In Ethiopia alone, about 100 programmers have already been added to the program to assist Ethiopia’s ministry of science and technology to achieve long-term deployment of Blockchain technology in various industries including agriculture. The same program has been replicated in Barbados where about 70% of trained Haskell programmers will get a chance to work with IOHK and build the future of Cardano. IOHK has also ventured in Rwanda where Cardano’s Blockchain is being implemented towards the realization of a trustless and incorruptible land registry system built on Blockchain technology.

Testnets and the backing of quality leadership

IOHK has also been at work in the past few weeks, launching testnets such as the KEVM testnet that will establish a first of its kind smart contracts based on Ethereum’s Virtual Machine (EVM). In addition, IOHK is also building bridges with other cryptocurrencies such as ZenCash to build the next level privacy-centric cryptocurrencies.

With these and more developments, it’s easy to see that Cardano is one of the smartest projects in the crypto space. The project is backed by a large team of expert academics and doctorates, and it’s led by Hoskinson who is a competent Blockchain expert. Furthermore, the fact that Hoskinson was also a co-founder at Ethereum with Vitalik Buterin means he brings a lot of experience to the table. Who knows? Cardano might just outperform its peers eventually.