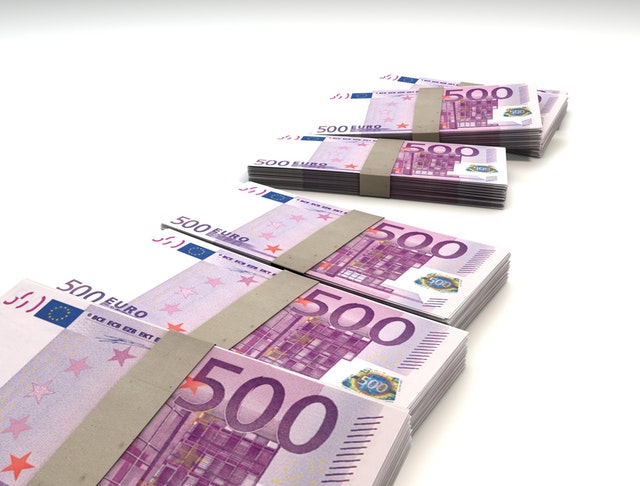 Cardano (ADA) has been attracting a lot of attention lately, which has caused a lot of people to dig deeper into this crypto and find out more. This especially goes for investors, and many believe that they have discovered a real gold mine in the making. ADA certainly seems to have a lot of potential, so let us see why.

One of the first reasons why Cardano is becoming more and more popular revolves around its smart contract platform. The crypto is using Ouroboros, a proof-of-stake algorithm, which is one of its newest, and probably best editions. It would seem that Cardano’s developers are pretty confident about this algorithm, and they believe that it can easily handle pretty much any threat to the blockchain.

Apart from defending it, the algorithm also allows the development of side chains. That way, the users’ privacy will be ensured, as well as their security. Of course, the attacks are not the only threat to cryptocurrencies, and their systems often suffer from various bugs which can cause investors to suffer some serious losses.

Cardano has this covered as well, thanks to Haskell. Haskell is a language that the platform was built upon, and it adds a mathematical approach to writing codes. Basically, the codes are written with a lot more precision, which eliminates the danger of big, serious bugs that other cryptos might pose. This is something that ADA supporters like a lot and has inspired them to say that ADA might even be better than Ethereum (ETH).

Obviously, Cardano is taking issues like security, sustainability, scalability, and interoperability very seriously. It has its own methods of tackling each of these problems, and they seem to be working just fine. Things like storage and bandwidth are solved by the efficient use of the technology that the team behind Cardano has at its disposal, and the issues regarding the transactions are also covered by previously mentioned Ouroboros system.

Good use of wallets

ADA has solved the problems regarding sustainability by the use of an independent wallet called Treasury. It works by storing a small part of each transaction inside this wallet, and these funds are later used for financing various new projects and development plans. The best part is that the users themselves get the ability to vote on what needs to be changed, which is followed by the payment releases from Treasury.

Of course, we should not forget about Daedalus, which is a multi-platform wallet for Cardano. Users can use this wallet for storing coins, claiming rewards, or making payments. What makes this wallet different, and maybe even unique, is the extreme amount of security that was included in its creation. It might easily be one of the best, if not THE best wallets around at this point, and it can be exported to a cold storage wallet or even paper.

Even with all of these benefits already being a part of the wallet, the team has yet to finish improving it. Right now, there are plans to create apps for Android and iOS devices, as well as a store which will act as a host to dApps developed by the ADA community. The wallet will incorporate all of this into itself.

Cardano’s team is made up of academics and scientists

Of course, when you are considering whether or not to invest in something, you wish to know who is behind it, and if they can be trusted. This is yet another field which Cardano has covered, being the only project created by a team of scientists, engineers, and academics. This is definitely a team that knows what it is doing and has created a very stable and strong base for this crypto. Cardano simply doesn’t seem to overlook anything, and it sure looks like this crypto doesn’t have anywhere else to go but up.

Right now, its price is $0.25, but with all that is going on for this currency, its value might increase a lot in the following months. There are many more plans for the future of this cryptocurrency, and whoever owns it might benefit from them as well. Now is the right time to invest in ADA, while its value is low since many believe that it might grow up to be the ultimate crypto someday. Whether or not this will happen is remained to be seen, but the truth is that the crypto definitely has the potential to reach those heights.

Litecoin (LTC) Advances – Its Value Might Surpass Old Records in 2018