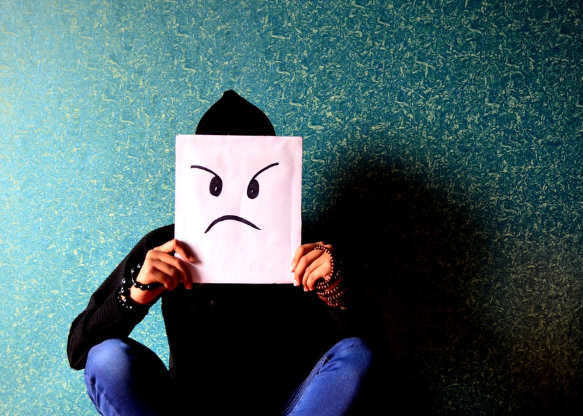 The current 8th largest cryptocurrency of the market, Cardano (ADA), saw an incredible hype not so long ago that shoot the crypto to the top and made everyone in the cryptosphere wondering exactly where could ADA get to, and what would it be possible for the token to achieve. Now that the hype is mostly gone, it is the best time to respond to these and other questions. Let’s see how it goes.

Cardano (ADA) is built on a fully open source blockchain with the use of the Haskell programming language, a code that actually was constructed from scratch (no copy-code controversy here as like in the case of Tron since the Ethereum founder and some other programmers criticised it for doing such).

It was created by two remarkable figures of the crypto world, Charles Hoskinson, and Jeremy Wood, both of which were formerly a part of the Ethereum group. In fact, in the beginning, one of the most vociferate ambitions of the crypto was to serve as an Ethereum killer, a crypto providing everything Ethereum does but in a better way.

A group of 30 developers participated in the creation of a crypto platform that is actually able to deal with smart contracts at an enterprise level usage, which means it was built to be scalable. The same way, the company decided to collaborate with the Input Output Hong Kong (IOHK) which is in charge of designing, developing, and maintaining the Cardano platform until 2020.

Finally, one of the most desirable features that Cardano built was the creation of two different layers that interact with each operation. This way, data, and transactions function separately from the other, on the one hand, the transaction part works under the Cardano Settlement Layer (CSL), and on the other, the data part functions with the Cardano Control Layer (CCL).

As the official webpage of the crypto establishes, Cardano “is the first blockchain platform to evolve out of a scientific philosophy and a research-first driven approach”, and this, although represents a groundbreaking concept it, at the same time, is an antonym of what the crypto community actually seeks. In fact, this approach can be interpreted in a way as a form of going back to the roots of the “old world” where information didn’t move freely, and people were not that much into self-learning.

Cardano has characterized for being one of the cryptos in the market that has grown incredibly fast, and this is something that mainly responds to the way the market moves with several developments and different coins that appear every day. But as it seems, this is actually a curse and a blessing for the currency at the same time, because in the measure that Cardano tends to grow so do others in the market, among which probably we’ll have a ‘Cardano killer.’

To conclude, another disadvantage that Cardano (ADA) has is that the crypto is aiming to approach two of the most opposite targets of the industry, privacy, and regulations.

For the one part, Cardano is trying to move head to head with regulators in order to be somehow a ‘safe coin’, and on the other, the coin also wants to provide an entirely private and anonymous space for users to trade, and we can all agree that besides being an ambitious goal, it is improbable one.

Bitcoin is the new gold; is Litecoin new silver and good crypto to invest now?