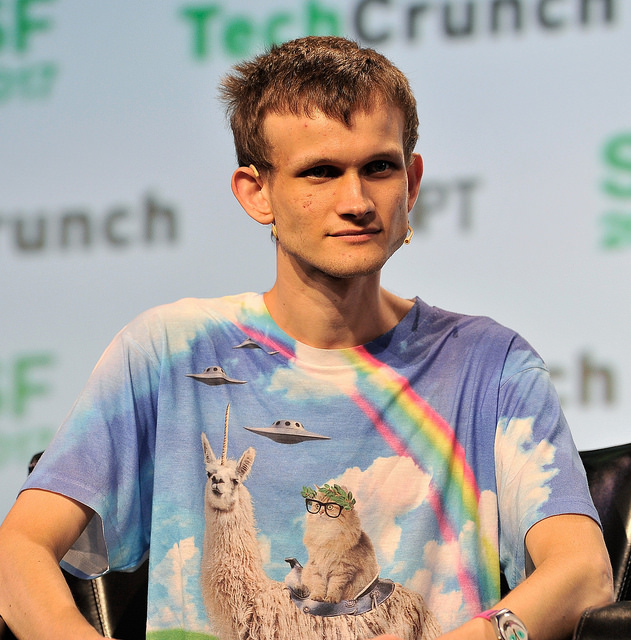 Vitalik Buterin, who is the creator of Etherium had stated earlier about executing a currency cap into Ethereum network that blocks the circulations of reward to participants.

Furthermore, Vitalik Buterin proposed about 120million Ethereum on its network and he has also stated on GitHub, about removing the inflation in Ethereum by topping the maximum amount of ETH at 120,204,432- which is twice the amount of Ethereum traded at the real price.

However, Buterin wrote this on GitHub,

“To ensure the economic sustenance of Ethereum network under the widest possible variety of circumstances, and in light of the fact that issuing new coins to proof of work miners is no longer an effective way of promoting an egalitarian coin distribution or any other significant policy goal, I propose that we agree on a hard cap for the total quality of Ethereum.”

It is important to know that Buterin’s statements were issued on 1st of April. As a result, lots of viewers doubted whether it was true or a joke (although some viewers spoke on the advantages), due to the time the statements were published – the April fool’s day!

Interestingly, Buterin had later shown on Monday through his tweets that his statements were jokes – some sorts of ‘meta-joke’ so as to allow people not to debate on the details of the proposal and to see whether or not it was real.

Buterin had also argued that it doesn’t matter whether the joke was made or not as the statements made by him should be ascertained on their facts. “If the community wants fixed supply and people believe that EIP 960 is a good way to achieve that, then it should adopt the proposal. If the community does not, then it should not. This is true regardless of whether or not the original intent was in jest.” Buterin stated further.

The Ethereum creator also made it known that a stable supply of ETH is “something to consider,” due to the fact that the change of Ethereum to a Proof-of-Stake agreement will discard the need for mining and also permit the platform to distribute payments without creating new crypto-coins. “Cryptocurrency can avoid being too inegalitarian through the emergence of new coins, not through any single coin being super-inflationary,” Buterin also said.

That all said, it is also necessary to know that the joke made by the Ethereum creator on April fool’s day was not only the trick that was made on that day.

Although, the prank made by Buterin was a noticeable one than the joke on Github. The latter prank had an elusive jag that most people couldn’t take note of. Buterin publicized that about 20% of the posts were plagiarized from the Tron site. Which implies that the whitepaper by Tron was copied from other projects.

Related Topics:ETHEthereumTronTRXVitalik Buterin
Up Next

The Effects of Bearish Trends on Litecoin