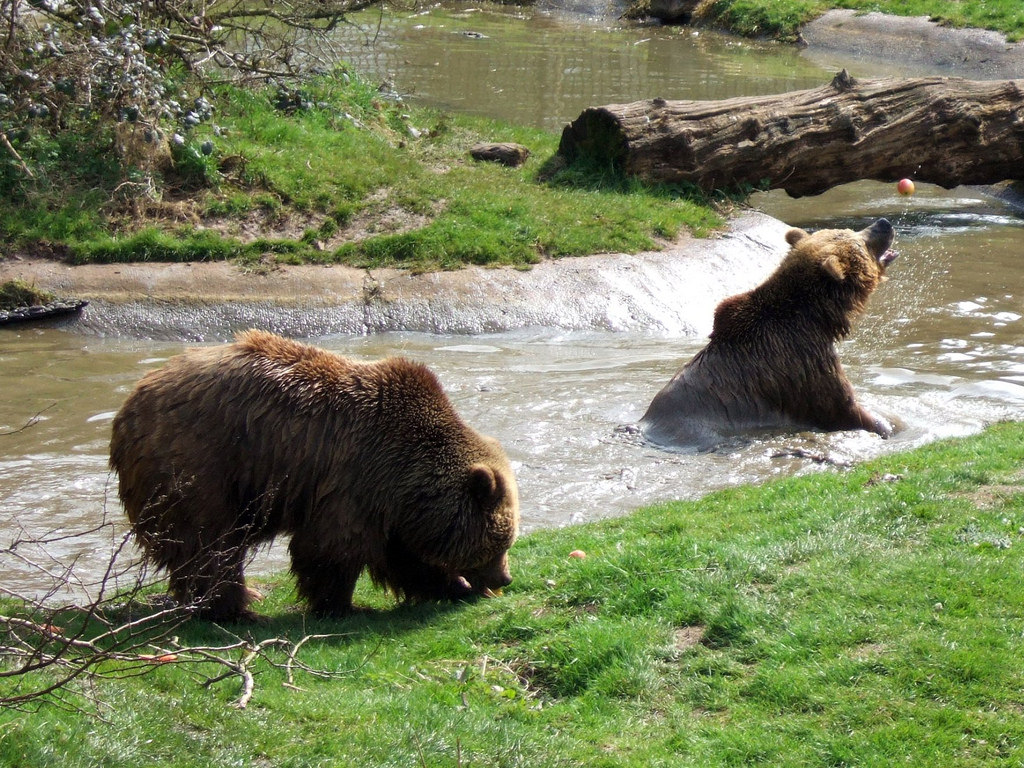 Litecoin (LTC) is generally considered as a peer-to-peer cryptocurrency which is released under the MIT/X11 license. The coin is based on an open source cryptographic protocol. This coin is not managed by any central authority and its technical details are nearly same as Bitcoin (BTC). This coin founded by Charlie Lee, ranked 5th in Coinmarketcap.com (as of 2nd April 2018) with Market Cap $6,626,589,535, trading price $118.55 and Volume (24h) $300,155,000.

The coin is one of the top 90 cryptocurrencies on Coinmarketcap.com and it has been greatly affected by the bearish trend of the last two weeks on the cryptocurrency market. According to the market experts, Litecoin (LTC) shows little signs of possibilities to recover before Mid-April. The reason behind this entire downtrend can be traced as a general market sentiment. According to this, LTC or Litecoin may face some issues at this moment. Litecoin or LTC/USD has seen the downfall of -28.56% over the last 7 day trading period, and thus, it has settled below the $120 mark. If it does not get huge support, then, there is a possibility that it will break at sub-$100.

It is true that Litecoin is in a downtrend and the LitePay project helps in pulling up Lee’s dream for Litecoin. The coin that is looking for a new phase, currently facing a downfall and the collapse of the LitePay initiative has further worsened the matter. There was much discussion on the Litecoin camp on how to slip into the transactional market. The adoption of the LitePay strategy has been seen as a road to recovery. Its association with Amazon and Starbucks is also considered to be another huge possibility for the Litecoin.

The Outcome of the Bearish Trends

However, you must remember the fact that the coin that is ranked 5th on the Coinmarketcap.com, has seen some downfall, because of its competition with some of the projects. If it becomes failure to slip into the mainstream use then, the risk of the downfall further increases. The Abra wallet app also plays a vital role in recovering the possibilities of the Litecoin. Weeks before the bearish trend appear in the market the Litecoin or LTC has faced a bullish upsurge. In the mid-week of March, the coin was trading in $160-$169 range showing possibilities for upsurge. However, now the pressure turns into the negative results following the collapse of the LitePay. This further suppresses the spirit of the Litecoin. The coin has been lost almost half of its value in March. According to the Coinmarketcap.com, the value of LTC against the US dollar was $214, as of March 01, 2018. This value shows the downfall with its downgrade value by hitting as low as $110 on March 30, 2018.

What are Future Possibilities of the Litecoin for Bouncing Back?

It is true that the total market outlook is still bearish, but the only hope is that it has been made some recovery. The Litecoin/USD pair has seen the downfall of 2% that is below the $120 mark. However, the only ray of hope is that the coin hits up a high value of $124, on March 30, 2018, although it ends up with a closing value of $118.60.

Nevertheless, what can be said is that the Litecoin and the other top cryptocurrency coins are expecting a definite comeback. The outlook of the cryptocurrency market including the Litecoin may reach some higher value towards mid-April. Following the US Tax Day on April 17, 2018, there is an expectation of increased activity in the market as the investors wanted to readily file for 2017 tax returns.

The situation of the Litecoin is said to be a blessing in disguise. Because of the fast transactions and cheap fees, many dark websites are planning to use Litecoin instead of the Bitcoin or Monero. Some cryptocurrency experts believe the fact that Litecoin may follow the trend of the Bitcoin’s performance. According to the recent research, the Litecoin are drawing the attention of the many dark web users, which in turn open up the possible avenues for Litecoins.

Related Topics:Crypto MarketDark WebLitecoinLTC
Up Next

Ripple makes a donation to help more than 35000 classrooms