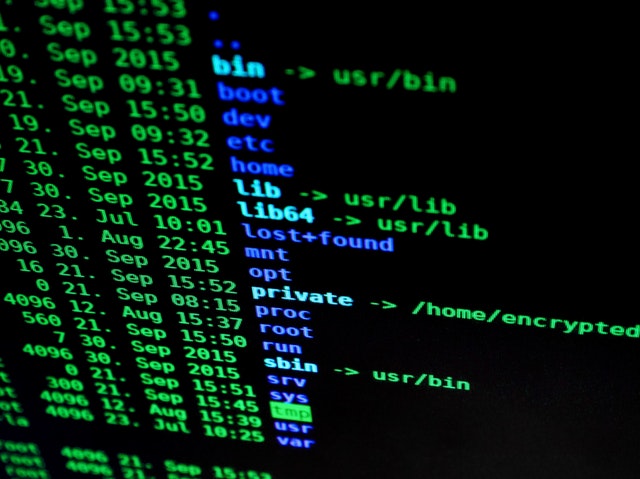 The debate about privacy when using cryptocurrencies has been a long-standing one. From crypto miners, developers and even investors, embracing anonymity and privacy have almost become a requirement for mass adoption and uptake. Even though privacy and anonymity have been used by financial industry pundits to paint a bad picture for cryptocurrencies in general, these are two features that enable any cryptocurrency enthusiast to redeem their right to have total control over their money. AS IOHK CEO puts it,

Privacy is a human right and has to be protected

After all, one of the magical aspects of cryptocurrencies is that they give control of money back to the people. Although Bitcoin has been the golden standard for cryptocurrencies, it does not provide anonymity as most people would think. This has led to the rise of various altcoins claiming to provide anonymity and privacy. To this regard, Cardano’s IOHK partnered with ZenCash at the beginning of the year to come up with a reliable, private but resilient cryptocurrency.

The partnership between IOHK and Zen Cash

The partnership between ZenCash and Cardano’s IOHK will be a step closer towards establishing purely borderless transactional and communication system that allows parties to interact regardless of their background socioeconomic status or location.

ZenCash is a Blockchain project launched on May 30th last year with a focus on providing a networking and privacy infrastructure for anonymous and secure communication, transaction and collaboration. By partnering with IOHK, ZenCash will not only be able to upgrade its Blockchain protocol but it will also build and implement IOHK’s treasury model so as to ensure efficient allocation of decentralized resources on a community-driven governance system.

The research project, led by Dr. Roman Oliynykov who is an IT researcher and cryptographer, will build on the ZenCash Blockchain to enable a first of its kind end-to-end cryptocurrency that runs on secure nodes. Miners on the newly upgraded network will receive rewards of up to 3.5 percent thus enabling sustainability on the network.

Considering the fact that ZenCash has a capped token supply of 21 million, and is treasury funded, not to mention a wallet and an advanced privacy and messaging capabilities, the collaboration between the two entities is surely set to be a game changer in the crypto space.

The partnership so far

So far, the two teams have been working on the core development of the platform and a bunch of features has already been completed. Plus, a consensus scaling protocol that will allow more transactions on ZenCash is being worked on at the moment.

Basically, the partnership is enabling ZenCash leverage on the expertise and scientific research capabilities of IOHK while on the other hand; IOHK gets to create universal solutions for cryptocurrencies apart from Cardano’s ADA.

With this partnership, not only will the age-old problem of privacy Blockchains be solved, but also the creation of efficient governing systems will be made a reality. According to Oliynykov, the IOHK research team is implementing “liquid democracy” as well as “confidentiality for voters”. Simply put, these two features alone will enable verifiable anonymous transactions on Blockchain networks.

NEO vs. EOS: Who will kill Ethereum?