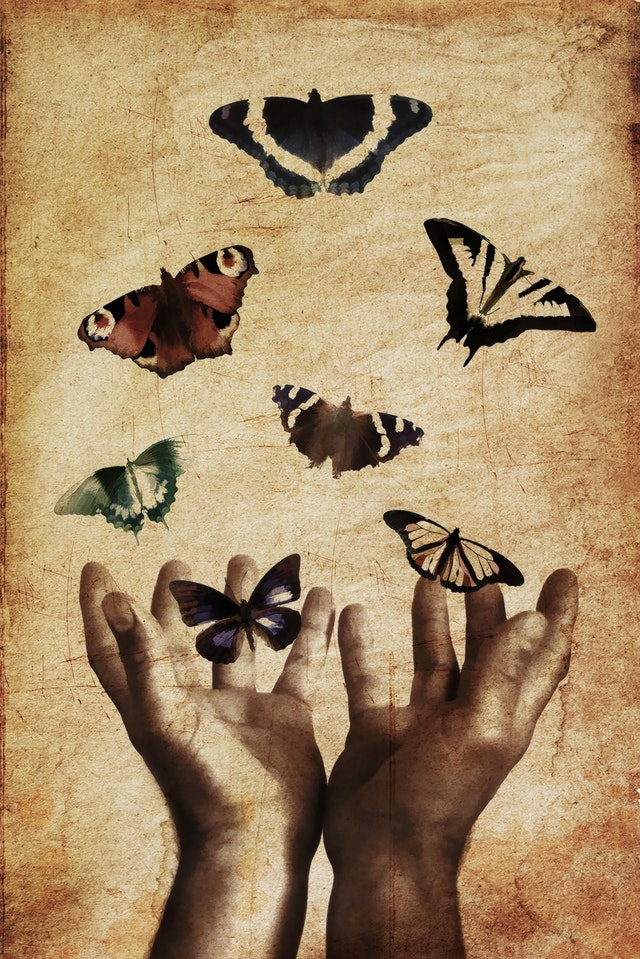 Cardano makes up for a rather promising platform, specifically designed to represent a scalable environment for operating with smart contracts. With over 5 billion dollars in its market cap and is the 8th-best currency in accordance with the global coin ranking list, Cardano has temporarily lost the spotlight cast by the announcement of the Cardano Update of version 1.2 as announced back in March, which was already two months ago.

The release was supposed to happen somewhere in April, specifically around mid-April, as Hoskinson previously stated. Since the update was never released to the public as planned, ADA’s CEO decided to live-stream his announcement on the latest updates of the mentioned ADA version, alongside with talking about Cardano CL test net.

Twitter on Fire: Hoskinson Confirms the Release of Cardano Update 1.2

On May 24th, after he returned from a brief time out from a short fishing trip as mentioned at the beginning of his live announcement on Twitter, Cardano’s CEO, Charles Hoskinson talked about the latest concerns of the ADA community, answering the question about the update that was previously announced to be released to the public in mid-April.

After stating back in March that the team behind ADA is working progressively to get the updates ready for the release, there were no further notes on the team’s progress, so the community was basically left wondering when the long-expected Update 1.2 will happen if not in mid-April.

To remove the unpleasant expectation present among the community, Hoskinson decided to address ADA followers so he went on appearing live on Twitter while seated in Orlando, US.

During this occasion, Hoskinson said that the Cardano update didn’t occur on time due to the unexpected factors that made the team stick to working on the updates longer than expected.

He further added that the public should know that the process of making updates to the network is a long pipeline that takes some time to get properly done due to the fact that there are lots of things that need to be automated in the mentioned process.

He also claims that every time the team is working on new improvements, they are always looking for a way to make the network better during the process and prior to the release of new updates.

All updates should be checked and double-checked, especially for bugs, and so the ADA team did encounter a portion of flaws in the system that required their attention, thus requiring more time.

Hoskinson also said that the team has already finished the implementations regarding the improved security of the network, as well as that they have finished improving the general performance of the network, so the network would be able to support the new updates.

Hoskinson added further in his live statement that his team has decided to partner up with Allied Firms and Kubik in order to finalize all preparations of the network before the initial release of the updates.

Allied firms and Kubik are actually testing firms that are working on performing several tests that are due to find and fix all flaws in the network, that way preparing the ADA ecosystem to support a great number of visitors alongside with acquiring the ability to support multiple simultaneous operations on the network.

After the two testing firms are finished with performing regression, smoke and feature testing, the update of the new version of Cardano, 1.2, should be released.

As the long expected detail in this story that Hoskinson told about Cardano and their plans for the future as well as about the newest version of Cardano, ADA’s CEO claims that the new updates are to be released during the next week.

The announcement was made on Thursday, May 24th, so it is expected to see the release operating live the next Thursday on the last day of May and the beginning of June.

The Future of Cardano

Besides from updating the public on the soon-to-be-released Cardano 1.2 version, Hoskinson also went on with mentioning a couple of details regarding Cardano’s future.

He talked about the team working on Ouroboros Hydra, RENA and Cardano Treasury, mentioning that the team will have more details on the mentioned projects at the beginning of summer and fall.

Moreover, he mentioned that the team is more focused on the development of Cardano and the progress that their platform could achieve with features and protocols, while the price of ADA in the market is not among their top concerns.

However, ADA is still worth over 5 billion dollars while trading among the top players in the crypto community.

How is Cardano doing at the Current Moment?

Cardano is following up with the latest trend in the market so we can see it going down against the dollar by -2.52%.

After the most recent change in its price, ADA can now be traded around the value of 0.20$ per one unit.

Whatever Happened to ZClassic: Is ZCL Dead?