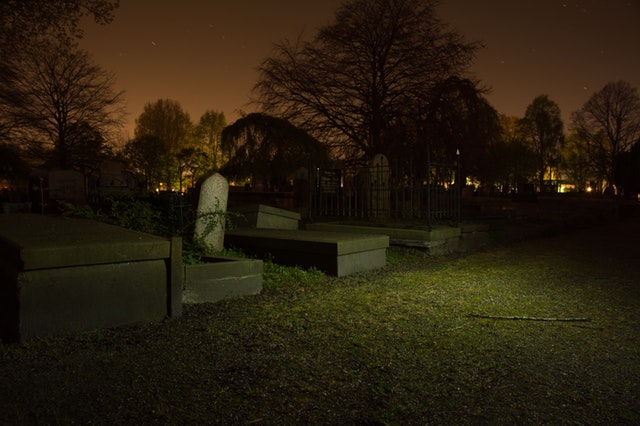 It definitely feels like there is a closure waiting to seal the deal of ZClassic (ZCL). We can see this fork project slowly decaying due to the lack of attention from any dev team whatsoever. The last time we have heard about ZClassic, we could have witnessed a strong case of price pumping in the market revolving around ZCL as there have been rumors that another fork is yet to turn the tables for ZClassic.

Whatever Happened to ZClassic: The Fork Rumors

Rumors can be dangerous for those who have faith, and so it was the case about the false allegations that there is a dev team ready to take over ZClassic and the mentioned fork. The fork didn’t happen and wasn’t planned to happen in the first place and the last time we have heard from the ZCL was on April 26th, via their official page on Twitter. Is ZClassic dead and has anyone expected this case scenario back when ZClassic was forked out of ZCash?

The first time the team behind ZCL addressed the public on this matter was back at the beginning of March with the tweet that was originally posted on March 7th.

In this tweet, posted on the official ZClassic Coin Twitter page, the team addresses the issue of the having rumors going around that ZClassic is having a fork while having this blockchain foundation linked to the Bitcoin Private.

Furthermore, the initial rumors stated that the Bitcoin Private team will be taking over the ZCL project and that the mentioned team behind this Bitcoin fork is planning on developing the ZClassic project further from that point.

To clarify all the misleading information, the team behind ZCL has gone forward with publishing an official press release on Medium where they talked about the future of ZClassic.

The Future of ZClassic: A Digital Burial of a Promising Fork

Even if you weren’t a fan of ZClassic, in case you have read the official release on the future of ZCL, you probably felt uncomfortable knowing that once a promising currency could meet its end as soon as it did.

In their official release, the team behind the ZCL wanted to address the problem of the rumors about the new fork waiting for ZClassic. Immediately at the beginning of the topic, they have stated that all allegations that a new dev team is taking over ZClassic are false.

They further added that there will be no forks and no new developments and that they are stopping with any further actions regarding the ZClassic network, which means that the team has started to have abandoned this blockchain fork.

That means that ZClassic has stopped receiving support as of April 1st, as stated in the official release that was posted back at the beginning of March.

So, what does this all mean for ZCL holders?

Apparently, although the team has stated that the ZCL nodes are to be shut down by the beginning of April, which occurred nearly two months ago, they have added that there will be DNS seeder remaining so that the system could acquire a functional level of self-maintaining.

The official Electrum wallet for ZCL was shut down at the same time on April 1st, while ElectrumX peer discovery immediately became available for ZCL users.

The team claims that they hold no responsibilities for the integrity of ElectrumX peer discovery, nor they are responsible for the maintenance of the mentioned servers.

However, although it seems that everything is slowly being shut down, while ZCL seems to be dying out among the crypto community, there is a hope that someone will still take over the project after all.

That is why the current team of ZCL has opened ZClassic Project Proposal hub where all interested teams can send their proposals on the further development of ZClassic.

The interested parties will need to know everything about ZClassic and zk-SNARKS and will need to deliver their proposals in written forms, while the process will be closed for all teams on June 1st when the hub will be shut down and all submitted proposals reviewed by the current team.

Hopefully, there could be a team among these proposals that might be worthy of taking over this blockchain project and revamping it for the crypto community.

So, it seems that not everything looks so lost for ZCL after all, at least until there is a hope for ZCL holders that a prominent team will appear to take over their favorite fork.

ZCL once again made an announcement via Twitter on April 26th, reminding the public not to believe in the rumors on any mentioned forks or new dev teams taking over ZClassic for further development.

Ranked as a far 205th coin on the global coin ranking list, ZCL is not entirely lost as it still competing in the market.

Following the latest change in the market, ZCL is dropping against the dollar alongside with the majority of top currencies, while going down in the red by -3.81%.

After the most recent change in its value, ZClassic is now worth 11.80$ per one unit as it is still waiting for a dev team that might never come in the worst case scenario.

The US Justice Department Investigates: Who Stands Behind the Price of Bitcoin (BTC)?

Hoskinson Live on Twitter: Cardano (ADA) Update 1.2 to be Released Next Week