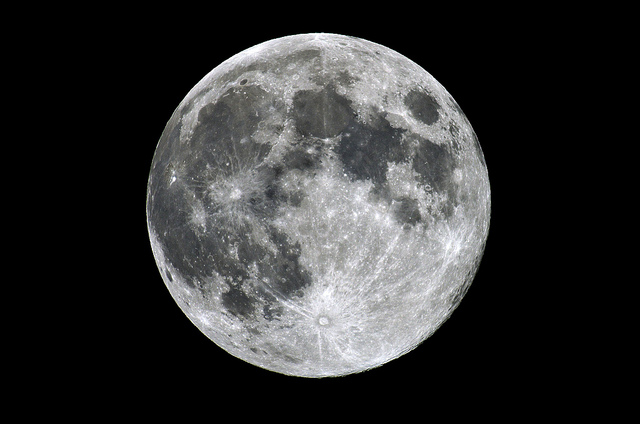 ZClassic easily found itself in the epicenter of confusion that’s been hovering around ZCL since this currency showed an amazing pace of growth nearly a week ago. During the initial surge, ZClassic managed to rise 97% in only 24 hours. At the same time, this case made ZCL the fastest growing coin. However, that wasn’t all from ZClassic as this currency continued to grow over 200% in only a couple of days. As we see many investors rushing ZCL, mostly due to its latest growth in the market, we can’t miss on wondering whether the ZClassic is “just” mooning, or the most recent gains only represent a product of market confusion.

ZClassic and the Reason Behind Surging

ZClassic was once a product of ZCash fork, but as of the recent events we could see ZClassic and Bitcoin merge ending with another hard fork, giving birth to Bitcoin Private as a consequence. The main objective behind ZCL was to represent a decentralized blockchain-based ecosystem with utmost privacy.

However, once the Bitcoin Private occurred it seemed that ZClassic was to become dead and wiped out o9f the crypto scene as its price plummeted against the market, having it deal at around 8$ per one unit, which is ridiculously far from its all-time high of over 230$ per one unit, so it is no wonder that the crypto community thought that ZCL will meet its end pretty soon.

Moreover, on this case, ZClassic jumped up against the market to show this currency is still alive by surging to the price of 40$, making a massive gap between the price of 8$ and the value of 40$, easily passable.

ZClassic with this surge collected the total of 300% in gains in the course of only seven days.

That is how, with over 200% of raise in a matter of only a couple of days, many investors decided to purchase their set of ZCL units while they are still able to purchase ZClassic under a bargain price.

But, there comes an important question seeking for an answer: What is the reason behind this amazing surge of ZClassic?

Is ZClassic Going to Be Left on the Floor?

It is generally thought that the reason behind the most recent surging of ZCL lies in the fact that the market is confused thinking that ZClassic is going to have another fork that should potentially sky-rocket this currency.

After the merging of ZClassic and Bitcoin that resulted in a hard fork that produced Bitcoin Private, ZClassic went down in its price, plummeting down to 8$ after trading at the value of over 200$ per one ZCL. After the fork, there is a rumor that ZClassic is set to have another hard fork – this time for the sake of sky-rocketing this digital currency.

The rumored fork might easily be the reason behind the most recent rise of ZClassic that couldn’t go on as unnoticed in the crypto community.

However, there is a further speculation that the rumor about the new fork couldn’t be the reason behind the mentioned surge, since the rumor about ZCL having a new fork has been proclaimed as invalid.

That means that there is another yet undetected factor that affected ZCL to rebound at such rapid pace of growth during the last week. Further on this matter, there is a possibility that ZCL might as well fall as fast as it has risen up once the enthusiasm powered up by an unknown source starts to diminish. That being said, ZClassic might end up left on the floor in case the surge fails to get a back up in form of an actual progress of ZCL and its platform.

After having an amazingly benevolent week, ZClassic continues with trading in the green with massive gains as a lot of new investors are chipping in by trading with ZCL and buying their own sets of ZCL units.

Following the latest change in the market, ZClassic has gone up to 34.24% against the dollar, while this currency is also trading up against BTC by 34.79%.

Acquiring the latest rise of over 34% against the dollar, ZCL can now be traded at the price of 27.66$, which is still pretty far from dealing at its all-time high of over 230$ per one ZCL unit.

Although ZClassic has left the cryptoverse mute and in surprise with the rise of 300% collected in the course of only seven days, it still remains uncertain whether and for how long ZCL will continue to surge further from this point.

Related Topics:Crypto MarketsurgeZCLZClassic
Up Next