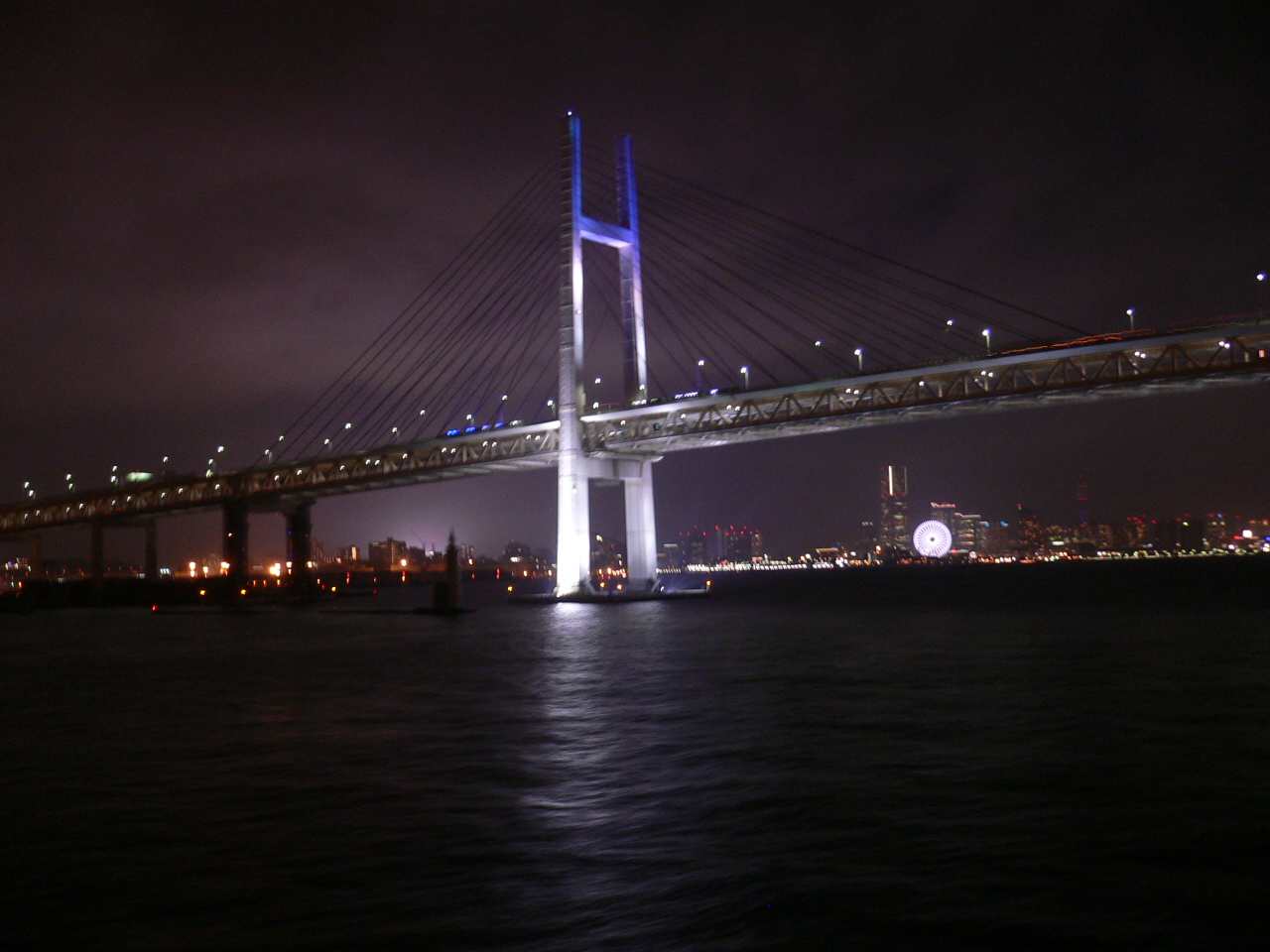 It’s great that we have an ever-growing list of blockchain platforms which have real complex, advanced technologies that leap to the eye, allowing marvelous solutions for problems we never thought could be possible in the pre-blockchain internet. Despite all their potential, their tokens are ill-fated, almost in every case, to serve only as assets for investors. Customer involvement is inexistent – and their developers don’t seem as much bothered about it as they are with the compulsion to be the best, flawless technology there is.

And this is, purely market-wise, generally good. One of the elements that determinates coin appreciation is hype – if the coin has an astounding new technology that allows something huge, then people put money on it. And they will keep doing it until they decide it’s not. They all end up the same – used only as a coin to be traded, without any customer adoption in sight and thus without realistic future revenue potential.

On the other side, we have ARK. In opposition to most blockchain applications popping up every day, their priority is customer adoption over technical flashiness (although they do have a team, which they call the ARK Crew, of highly competent scientists), using a customer-oriented solution they developed called SmartBridge. SmartBridge allows the creation multiple individual blockchains with their own rules, which fit in the SmartBrigde as a Lego. They mostly make use of adaptations of technologies already in development, molded for a customer-oriented service.

The bridge also allows full integration with off-chain tools and, since they released their ACE listener service, with environments involving other cryptocurrencies, like Bitcoin and Ethereum. ARK programming, in the current version, uses Lisk (their founders are all ex-liskers), which have been called “the WordPress of blockchains”, as it’s easy to use even for newcomers.

Each blockchain is “bridged” to the MainChain, but they are ultimately individual, as nodes of one chain don’t interconnect with the ones of other chains. They are not “dApps” like in Ethereum, which all run on the same, often overloaded, shared blockchain. If one wishes to develop a dApp using the ARK Virtual Machine, it will run in their own blockchain. However, using the SmartBridge, they can interact and trigger smart contracts with other bridged chains.

So, for example, if a consumer wants to use a service and pay for it in cryptocurrencies, and the service involves the use of multiple blockchains, each for their own purpose (one bridged blockchain to store data, one smart contract in Ethereum to make calculations, and you pay in Bitcoin – and we can go on) that would require 3 transactions with different coin movements. The service provider (or even you the service provider, if they transfer this responsibility to you) would have to deal with ARK for the bridged blockchain, pay GAS for the smart contract and receive (or pay) in Bitcoin. If they are connected into the SmartBridge, you can simply pay with ARK instead.

It uses a modified version Delegated Proof of Stake (DpoS) for authentication, a concept introduced by BitShares. It’s a controversial authentication algorithm, which can be seen as both more centralized and decentralized, depending on the light. It’s without a doubt more energy efficient than POW (as every POS are) and previous use cases (like EOS) have shown it’s also faster than both POW and POS. Without digging deeper into this technology, only delegates can produce new blocks (like mining), for which they are paid, and in some cases can decide to change aspects of the network, like transaction fees and block sizes. Users can also “unvote” delegates. Once stakeholders vote for their candidates, they receive back part of a shared pool and benefits (like exemption from transaction fees by the delegate), based on each delegate’s proposal.

This can be viewed as either more or less decentralization in comparison to other authentication methods, in which stakeholders and the community have no direct say on the network parameters, but everyone, not only elected delegates, can generate blocks. It’s considered auto-regulatory if we assume an investor wouldn’t want to impair a network they have put money in, and stakeholders wouldn’t approve changes that don’t benefit them. Each separate blockchain will have its own delegates.

ARK V2, the revamped version, comes with an impressive number of upgrades

ARK was based on Lisk, Crypti, and BitShares with their own adaptations, so you can expect its current features to be pretty much similar to them. But they are just about to launch the ARK V2, which was built from scratch and, thus, is expected to change a lot of things. Among many announced features, a modular plugin manager tool was developed for blockchain services to include available plugins into their networks, and a configuration tool to edit/remove those plugins.

The plugins and blockchain services can be developed in are really easy to setup and use by people with minimal programming knowledge, and they announced that they are focused on creating an even more user-friendly system for deploying blockchains. Upgraded transactions per second, batch payments (send multiple payments using only one compiled transaction, reducing fees) and multisignature options are also expected to be implemented. It’s going to be a whole new phase for ARK, with a lot of features that will unleash their full potential.

However, innovation-wise, these are not exactly astonishing upgrades, but mostly adaptations from other blockchain technologies. This is not a big deal because, as stated before, their goal is to be an easy to use, consumer-oriented solution, nothing like most preposterous blockchain platforms out there. It wouldn’t be unexpected if regular consumer adoption begins not much after the V2 Mainnet launches. They have both desktop and mobile wallets and are supported by Nano S and are listed in all major cryptocurrencies exchanges.

Ark as an investment

Currently, on the 61st position by market cap, ARK is a somewhat little-known blockchain service with a very active community and passionate supporters, if you check their Reddit. It’s not a cult following and it’s not ephemerous hype, but a growing number of people who really believe in ARK’s purpose.

Despite their low-key stance, their potential is high and real. They have been mentioned by Forbes as a “blockchain to keep an eye on”. They are soon to release the V2 version, which will probably result in a spike in their prices. They don’t give dates but considering this can happen anytime, and the fact that their prices are rising again, if one is willing to put money on ARK, it would probably be a better idea to buy it now than later.

7 lesser-known Ripple facts that you may not know

Is ZClassic (ZCL) Going to the Moon?