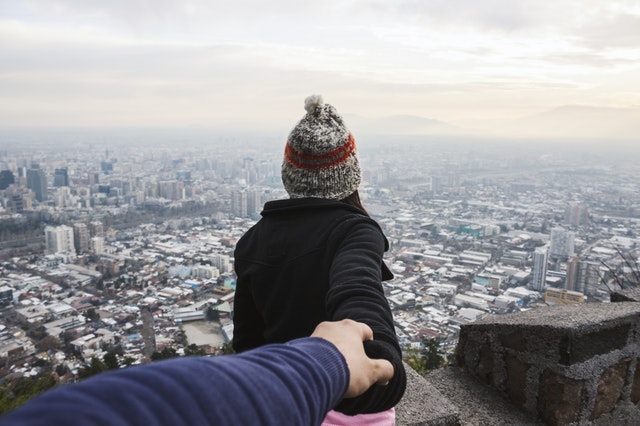 Cardano blockchain and its default currency ADA has been performing impressively since its tokenization in October 2017. Despite spending just seven months in this extremely competitive cryptocurrency market, ADA has managed to topple many big guns so far and 0is inching towards making pivotal changes in future. This cryptocurrency has gained its nonpareil popularity within such a short period of time because of its internal architecture. Developed by IOHK (Input Output Hong Kong) firm and lead by quondam co-founder of Ethereum, BitShares, and Ethereum Classic, Charles Hoskinson, this cryptocurrency is continuing its work as a decentralised and highly efficient blockchain ecosystem that is capable of running metadata, multi-party computation, side-chains, and smart contracts for its holders across the globe.

Cardano maintains a very transparent relationship with its holders by providing valuable information regarding technical and community updates. Unlike many other currencies, Cardano makes changes to its roadmap in regular intervals to cope up with the huge competition in the currency market. On May 18th, 2018, the ADA team has published their latest newsletter which contains the recently completed developments and updates on its roadmap, among other things. Here, some of those latest developments are discussed to elucidate the fact why it is judicious to rely on this coin this year.

The ADA development team is working on a considerable number of projects for the past couple of months to implement new features in the Daedalus wallet along with other entities like testnet, smart contracts etc. The major roadmap updates for this month include:

The Extension of Cardano Community:

According to this newsletter, the month of May has been extremely fructuous for this currency as it has not only managed major technical upgrades but also increased the purview of its community on a global scale. At the moment, three major Cardano meet-ups are on schedule for this currency in three different countries namely Germany, South Korea, and Tunisia. With these three events, the recognition of ADA is likely to augment considerably.

Besides this, Cardano is making a valuable contribution to the recent developments in Africa. The ADA team has recently attended the Transform Africa Summit held in this year to expedite the development process.

Cardano currently holds the seventh position on Coinmarketcap with a market capitalization of nearly $6.2 billion and a price of $0.24 approximately (as of 22nd May 2018). The recent upgrades are likely to cause a steeper upward trend in the ADA price chart.

Cardano has been one of the best-performing currencies in the crypto-market over the past few months and it has a development that is capable of working tirelessly for further improvements. Besides, with its new initiatives, Cardano is also working on increasing its acceptability on a global scale. Keeping all these factors in mind, it can be inferred that putting your trust in this currency wouldn’t be a horrible decision under current circumstances.