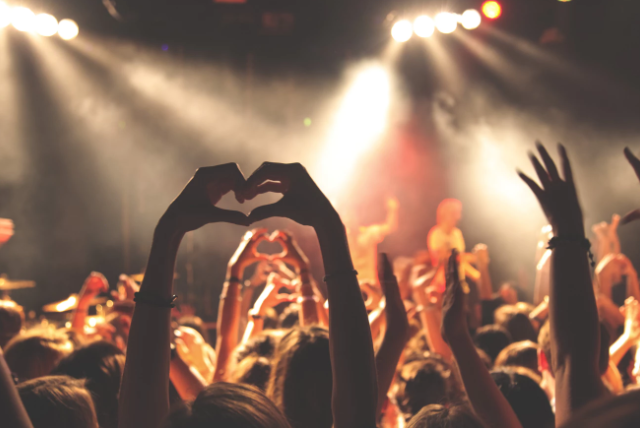 The amount of Ethereum (ETH) that is sold via ICOs has reached high rates, with over 100,000 ETH coins being sold in the last month alone.

Ethereum (ETH) has seen a lot of action recently, with more than $40 million in ETH being liquidated in a period of a single month. This translates to almost 100,000 tokens, which are all sold through ICOs alone.

That is not exactly an isolated event either, and the firm called Santiment, that has been tracking various ICOs and collecting data has posted interesting results.

According to the data, a single project by the name of Atonomi managed to sell over 12,000 ETH coins by itself. An even more exciting thing is the fact that 9,000 of those coins were sold on a single day, July 26 of this year. This is the biggest ETH sale in the last 30 days.

The second biggest one came from AppCoins, which managed to sell 8,400 within 24 hours, which happened only a week ago, on August 9. In the same time, Openledger managed to sell around 5,400 ETH.

Next, we have Etheroll, which has been selling Ethereum coins throughout the year. However, it would seem that they moved around 5,400 coins around August 2nd, which is actually the highest amount that this project has handled at once since February.

Last year, the firm called Status managed to set a record when it comes to ETH sales. They managed to sell over 30,000 ETH coins between August and October of last year.

While they sold only half of that this year (16,000 ETH), it is still a big deal, especially since 4,800 ETH coins were sold in the last 30 days alone. The list of projects that have had a significant impact on ETH movement goes on and on, and the result is that over 100,000 ETH has been sold or moved in the last 30 days.

ICOs are even cashing out

Of course, it should be remembered that this data doesn’t necessarily show the sales of ETH, but the amounts that are moved for whatever reason as well. So far, for example, Etheroll itself confirmed that they did not sell 5,400, but have instead migrated the coins to a new smart contract.

The paragraph regarding #Etheroll selling 5,400 eth is incorrect. We were simply migrating funds to an updated smart-contract. Please correct the article and update @TrustNodes

The biggest assumption here has been that moving ETH coins is the same as spending them. And, while this stands true in most cases, it doesn’t always have to be, as we can see in Etheroll’s example. Still, the sole fact that the coins are being moved at all is a pretty big hint that somehow something is about to happen to them.

Additionally, ever since ETH’s price started to go down, many ICOs decided to cut their losses and simply cash out. An unnamed ICO was recently reported to have raised around $30 million through a pretty decent roadmap. However, they did so when Ethereum’s price was sky-high. After it dropped, the ICO panicked and went for cash, which landed them only $4 million.

“ETHRekt” the term given to ICOs wiped out by the drop off ETH.

While the data is not detailed enough to point out the exact project that did this, there is enough evidence to prove that a lot of ICOs have done the same.

These latest strides show why Cardano (ADA) is so special

The Battle for DApps Between EOS and Ethereum