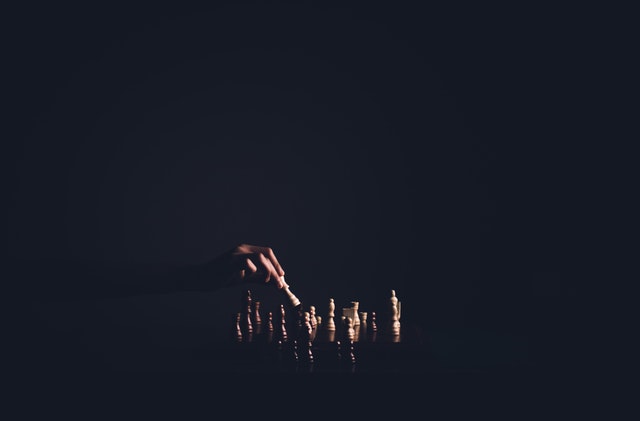 The EOS Mainnet went live on the 2nd of June amidst a few hiccups here and there. However, this has not prevented the platform from attracting several Decentralized Applications. The total number of DApps on the EOS mainnet currently number 229. Out of these number, 78 are live, 99 in development, 16 in their Beta versions and 18 are in the concept phase. So, we have 229 DApps on a platform that is roughly 3 months old.

This rapid expansion on DApps being built on the EOS platform has prompted one Redditor by the name of Babble9753 to predict that EOS DApps will surpass those on the Ethereum network in number by the first quarter of 2019. His exact comments were as follows:

“There are 1,781 DAPPS on ETH with 10k total daily users. I think there are already over 200 DAPPs being built on EOS and Steem which was built by Daniel Larimer I think often has more daily users than all ETH DAPPs combined and he is building something similar on EOS. When do you think EOS will pass ETH in terms of total active DAPPs and daily users? I think by the end of Q1 next year.”

Analyzing the number of DApps on the Ethereum network, we find that they are 1,781 as stated, and have taken 3 years to get this number – given the fact that the Ethereum network was launched on 30th July 2015. This is an average of 594 new DApps per year.

With EOS having 229 in 3 months, if numbers are to go by, the platform will have approximately 535 DApps by the beginning of January next year. This is without factoring in the exponential rate of growth of the blockchain industry as well as the hype and excitement surrounding the EOS platform. Once we factor this into the equation, it is highly probable that the DApps on the EOS platform will eclipse those of Ethereum by mid next year.

Another factor to consider is the number of DApps migrating from the Ethereum platform to that of EOS. One reason for this migration could be the idea that EOS is a faster more efficient platform to create DApps on as well as a more secure network. There is also the added decentralization evident on the EOS platform that is almost non-existent on that of Ethereum. Only time will tell if the DApps on the EOS platform will surpass those of Ethereum by next year.

In conclusion, with the EOS platform gaining popularity, it is one more reason to be bullish about the coin in the crypto markets. We even have the Chinese government constantly ranking EOS higher than Ethereum on its monthly blockchain ratings. This is a clear indicator of blockchain superiority.