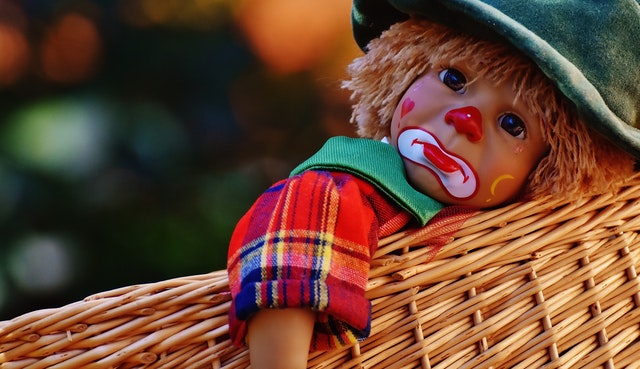 While Bitcoin has achieved much in less than a decade they have been around, it would seem that this year has been particularly harsh. Even though it is still a large trend, something has caused the crypto world to seemingly lose its momentum. So, today, we will explore what has been bugging cryptos in 2018.

So far, 2018 has been quite an eventful year for cryptos. The market went from its peak to its presumed bottom in a matter of days back in January. Numerous times since then, the stubbornly bearish market hinted at going bullish, only to crash once more, and take everyone’s’ hopes with it.

Hack after hack after hack hit the exchanges, wallets, ICOs, and everything else crypto-related. And, let’s not forget the controversies, accusations, lawsuits, the issue of centralization and decentralization, and the number of altcoins going up to over 1800. According to many experts, it is a miracle that the crypto market is still around at this point. And, while the year has obviously been extremely tough, we should now take a look at some aspects that have made an impact on the situation, for better or for worse.

In order to see the situation regarding the crypto market’s capital pool, let’s start with retail. Retail has developed a large interest in cryptos on several occasions in 2017 and 2018 due to the belief that there is an easy profit to be made. Each time it has happened, the cash flow seemed to help the market a bit, but it never received enough to take off.

Then, there is a controversy about early adoption. Despite the big popularity of ICOs, especially at the beginning of the year, a lot of coins were ruined before they even started due to fear of scams and Ponzi schemes. Nobody was willing to jump the gun, which in the end led to more damage done to the market.

Of course, institutional investors did not help at all. Those against the trend continued to bash it at any given opportunity, and they also have some pretty influential names among them. Pro-crypto institutional investors, on the other hand, while supportive, had to remain careful and hesitant. And, while their contribution is one of the largest sources of cash flow to the crypto space, the amount invested has not been nearly as big as it could have been according to estimations.

While the capital pool already suffers due to a lack of trust, security, and a threat of scams and schemes, there are other issues that are constantly draining it.

One of the largest issues is mining inflation. According to statistics, over $30 million worth of cryptos are entering the market every day. That is almost $11 billion on annual basis. While the mining is a necessary part of decentralization, the new coins are definitely helping the bear market, instead of turning it bullish.

The next big issue is taxes. The governments are quickly finding a way to subject cryptos to taxation, which is draining the space even more. Additionally, there are things like leverage and various fees within the exchanges themselves. The exchanges cannot be eliminated since they are needed for coin trading, and until the truly decentralized exchanges emerge, the crypto holders are stuck with these ones.

Finally, there is the so-called demise of altcoins. A lot of these coins suffered greatly from price declines, and have damaged the market even more than it would be damaged without them. Their popularity came from investors who wanted to take advantage of their low price, and when it went up, more people came. Then, the prices went down and pulled all of these investments with them.

For now, it is unknown what the future of cryptos will hold. While many are hoping for a bullish market, there are also those who foresee the disappearance of cryptos. While this will hardly happen, we still have to wait for the proper conditions that would turn the market into a profitable space once more.

Related Topics:Bitcoin (BTC)blockchaincryptoScamsThreat
Up Next

Real Tron (TRX) usage has arrived! Token price could hit the moon at any time