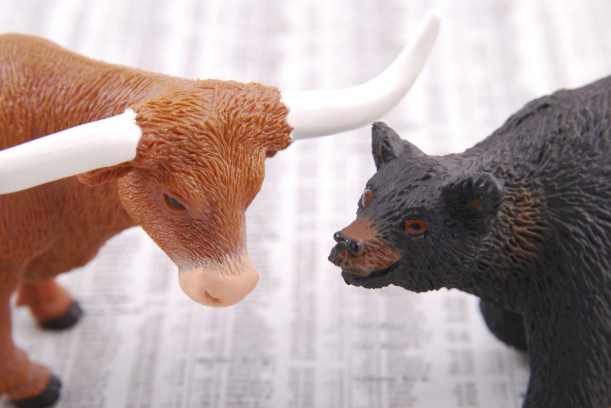 It’s not a secret to anybody that the crypto market is going through a rough time as of the moment (last 24 hours or so have been good, though), many of the cryptocurrencies that exist are trading in red, and what’s worse, even the top tokens are suffering remarkable dips in a sector that seems to be stumbling right now. Like this, it results very notably how in recent times when a coin starts to have a bullish behavior and a good performance, it becomes worthy of attention, a fact that even when is not that common, still happens with a certain regularity in the cryptosphere.

That is precisely the case of Docademic (MTC), a cryptocurrency created with the intention of “providing free basic healthcare to the world through universalization, Integration, and Improvement of Medicine using AI and Blockchain.” The MTC token has appeared in the spotlight recently as one of the few cryptos in the market that at the moment is trading on the green, a fact that undoubtedly has become a significant milestone for the sector.

In this way, the MTC token has managed to obtain one of the strongest supports of the industry, which in this case, is the endorsement of the influential businessman, John McAfee. The CEO and founder of McAfee, used his Twitter account to forecast a remarkable performance for the MTC token, and despite the apparently exaggerated prediction, lots of people are considering the asseverations as the token has managed to grow in a massive 76 percent in just last seven days.

The idiots taking profit when Docademic hits $0.50, or even, believe it or not, less, will be kicking themselves in six months when they could have been taking profits at $10.00 to $20.00. Watch and learn.

Surprisingly, the token has been gaining momentum just when the market is not looking so good (yes, it’s recovering a bit now). In fact, it has an advantage over top cryptos such as Bitcoin (BTC) or Ethereum (ETH) which in the last couple of days have continued their dips. Last week the MTC token was number 191 on coinmarketcap, and this has drastically changed to the current 114th position, which actually is not expected to stay the same for so long.

The endorsement of McAfee

John McAfee has been characterized as one of the most influential figures in the crypto industry. To say the truth, his crypto-related opinions on Twitter besides grating him an immense amount of money, have actually the power to influence the market, a fact that has already been proved with several predictions he has made in the past that became a reality.

But beyond being a controversial person, John McAfee, has turned into an advocator of the crypto sector. Not so long ago, he announced that he was going to postulate himself to the 2020 presidential elections, to serve as a spokesman for the crypto community. In this sense, he appears now to be setting all the details of his campaign, and as it seems, he has chosen Docademic (MTC) as the basis for his presidential healthcare proposal.

Docademic can now be found on the following exchanges: pic.twitter.com/9N8php2OOe

Docademic’s growth has been one of the most remarkable ever seen in the crypto environment, and this is something forecasted to be even bigger with the latest listings of the coin in several exchanges including HitBTC. If this were to continue, and additionally if governments decide to partner with the coin (remember it centers on healthcare) we could be speaking of the most significant growth in the market. So stay tuned!

Decentraland: A Virtual Platform that Users Own