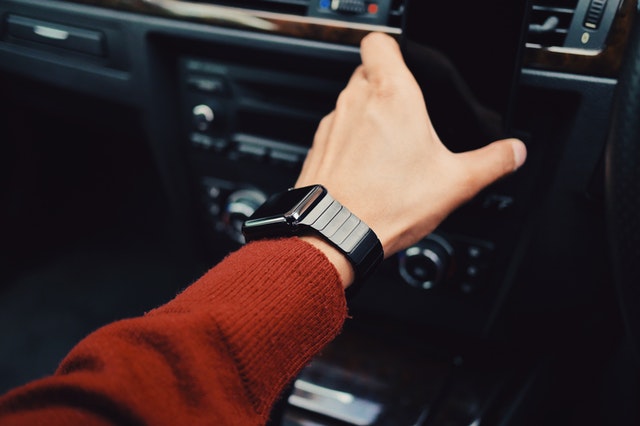 After a recent launch of IELE Virtual Machine, Cardano announced a launch of a new TestNet, dedicated to testing smart contracts, and improving all potential flaws in the system.

It has been only ten days since IOHK blog published an announcement by Cardano, that its IELE Virtual Machine has been successfully deployed. The announcement came on July 30th, and it represented a large and significant development not only for Cardano (ADA) and its platform but for the entire world of the blockchain.

Now, barely ten days later, Cardano has another launch to announce, and this one involves the platform’s release of a TestNet for smart contracts. The TestNet is also to be a part of IELE VM, and it represents the second launch of a TestNet for Cardano. The first one was the KEVM TestNet, that was launched earlier this year, in May.

In order to understand what IELE VM is and how it works, we should mention that it consists of two separate parts. One of them is the KEVM framework-based ‘correct-by-construction’ VM, and another one is a Solidity-to-IELE compiler. The second one is a way to allow programs that were written in Ethereum’s own programming language, the Solidity, to enter KEVM and still remain functional.

To put it simply, the IELE VM is a platform that allows those smart contracts that were written in Ethereum’s Solidity language to be executed outside of the ETH’s network. Additionally, it also allows smart contract writing to become even more secure, and easier to do.

The importance of the smart contracts TestNet

Now that we understand what IELE VM is, it is time to see why the launch of a new TestNet is important. The first reason is that the TestNet will allow Cardano to do tests and experiments regarding its smart contracts. The contracts will be handled by real, competent developers, in order to make them as efficient as possible. Additionally, the feedback given by these developers will give Cardano’s own team valuable insight regarding all potential issues, bugs, and alike.

All of this will lead to necessary improvements that will make the network as good as it can possibly get, before going live and becoming available to the community. Additionally, the IELE VM is expected to bring a lot of improvements regarding the security of the blockchain tech. This technology is still extremely new, and new ways of improving it are being discovered all the time. IELE VM is believed to be able to help out a lot when it comes to this, but the first step to dealing with that problem is the launch of a TestNet.

It is worth noting that Cardano itself is extremely new, and already it achieved more than most cryptos have in years. After only half a year, Cardano had two TestNet’s launched, it entered numerous partnerships and team-ups, it updated the Daedalus Wallet, and launched a first ICO, with more expected to come.

After such a successful start, Cardano is still not done, and the team has a lot of plans for the platform’s and the coin’s future. After IELE VM is finished, it will officially join Cardano’s main blockchain, and become its sidechain. This will lead to a massive boost when it comes to scalability. Additionally, while ADA is already one of the most stable cryptos around, this move will make it even more so, which will be an additional improvement to the coin.

Tron (TRX) vs. NEO: A neck to neck battle to become the top 10 crypto