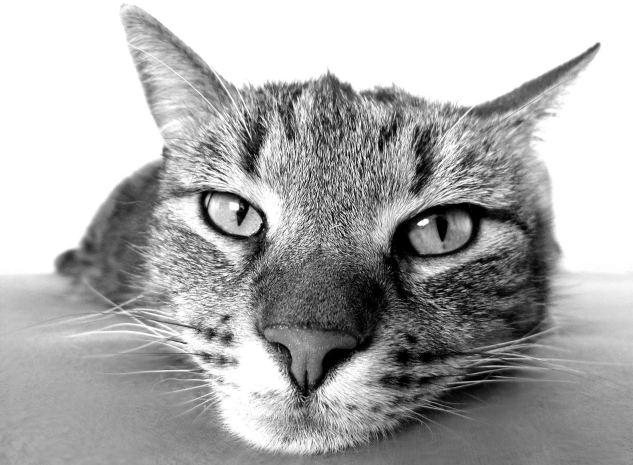 We don’t know how Satoshi Nakamoto looks, how he sounds, how old he is, how tall he is, or how much he weighs.

We know only two things about him: one is what he did (inventing the blockchain technology and Bitcoin) and the second one, why he did it: to rid the world of all fiat currencies and the global financial system.

Bitcoin and the blockchain were born to oppose and defeat the world’s financial institutions and, as such, the cryptosphere and Wall Street can only be antagonists. And it shows.

JPMorgan’s CEO, Mr. Jamie Dimon recently declared that Bitcoin is a scam and he has no interest in it (once again). Roughly in the same period, Goldman Sachs published a report in which it predicted further problems for Bitcoin concerning price because the cryptocurrency doesn’t fulfill any of the three roles typical of real currencies.

Should we, the people in the cryptosphere (or any other human being, for that matter) listen to them? I don’t think so. Those statements from the Wall Street sacred cows are hypocritical at best and incompetent at worse.

Let’s not forget that the last economic global crisis started because of a combination of greed, deceitfulness, and incompetence out of Wall Street. That’s to name the most dramatic and recent instance in which the genius of Wall Street has found ways to ruin life for people all over the world, but we could talk, for example about Enron.

It was one of the biggest scams in the history of humanity, and when the problems started, it was Goldman Sachs who reported that, despite a little trouble at Enron, it remained a reliable company that would recover, so it encouraged its clients to buy Enron shares in bulk.

That advice is like telling people they should invest in Trump’s casinos or why buying land near Chernobyl is such a great idea. Why should we believe that the geniuses that couldn’t see Enron as the scam it was or didn’t prevent the 2007-2008 financial crisis can identify fraud when they see it? Is it because they seem to be able to detect frauds only when cryptocurrencies are involved?

The list of Wall Street blunders goes on and on, and it’s very well documented in books, movies, and documentaries, but those two examples should be enough for everybody to understand that incompetence has reigned supreme in Wall Street for decades, and the only reason they are still standing is because central powers and governments protect them fanatically.

And just before moving to the next point, it bears clarifying the stupidity shown by Goldman Sachs when they report, in writing, that Bitcoin can’t possibly be money.

Here’s the thing: the SEC already declared officially that it considers Bitcoin to be actual money, and not a security while one of the biggest Swiss banks recently published a study recognizing Bitcoin as a prospective currency that could replace the USD under the correct circumstances.

But there’s also the issue of hypocrisy. Both declarations are disparaging to the cryptosphere in general, and to Bitcoin in particular at a time in which both JPMorgan and Goldman Sachs are getting ready to bring cryptocurrencies into their custodial services.

If Bitcoin is such a terrible scam and such a useless asset (and that’s not to say that Wall Street is above scamming and uselessness) then why are their banks getting ready to get a piece of the Bitcoin (BTC) action?

And in the custodial services, no less, in which reliability is paramount! These statements coming from JPMorgan and Goldman Sachs are so blatant that they can only be either dishonest or brain-dead and only serve to remind us all why we can’t trust Wall Street and why Satoshi worked so hard to find a way to eliminate them. Let’s hope he (his creation Bitcoin) succeeds.

KickCoin Gets Listed On A High-Volume Exchange