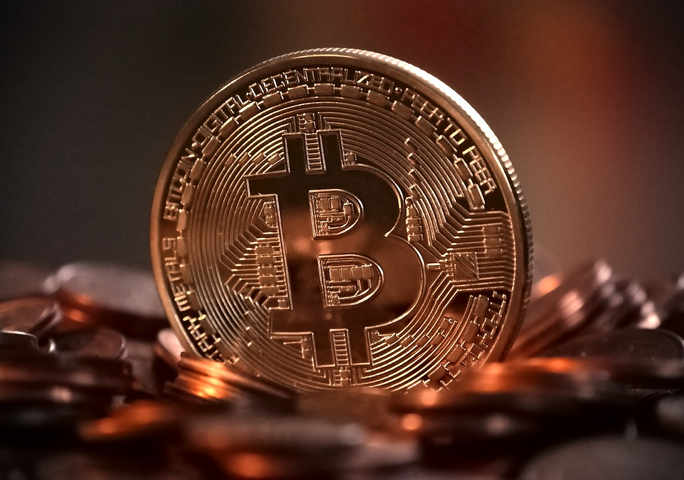 Bitcoin prices have run the gauntlet of extreme volatility in the last five years. According to Investopedia, the market has risen by 900%, which has attracted the attention of serious traders. It’s becoming increasingly obvious that bitcoin is no flash in the pan. Bitcoin has gone from a Dark Web currency to one accepted in many mainstream outlets.

Predicting the Future of Bitcoin

There are several ways to trade bitcoin. Firstly, you can buy bitcoin and hope it goes up in value before you sell. If it does, you have made a profit. If not, you lose. The second way to make money trading on bitcoin is to speculate on the fluctuations in bitcoin value, rather than actually owning some of the cryptocurrency.

Anyone with the foresight to invest £1,000 in bitcoin back in 2010 would be worth a staggering £14.5 million. The price of bitcoin has dropped rather dramatically from the dizzy heights of December 2017, but most analysts believe it has leveled out now. This means there are excellent trading opportunities for those with a strong stomach for risk.

The most common way to speculate on bitcoin is via spread betting or CFDs. Spread betting lets you speculate on whether the bitcoin market will rise or fall. CFDs is a contract for difference between buyer and seller, so you are speculating on the underlying market price of bitcoin. Both trading strategies are leveraged. You can bet a small amount but gain exposure to a much larger market. If you make a smart trade, it is possible to make a lot of money, but if you get it wrong, your losses will be much higher than your initial trade.

The other option you have is bitcoin option trading. The downside is that bitcoin options are expensive, as bitcoin is extremely volatile. Options prices are subject to Implied Volatility. The higher IV goes, the costlier a bitcoin option becomes. Acceptance of bitcoin trading is growing. Last year, the Chicago Mercantile Exchange announced it planned to launch bitcoin futures in late 2017; these are now live.

For an experienced trader, making a profit is not too difficult. It’s a case of following the news and being alive to market fluctuations and their underlying causes. For example, back in February, Business Insider reported that bitcoin was trading at a premium in South Korea compared to the US, which represented a golden opportunity for traders to buy bitcoin in the US and sell it in South Korea.

Bitcoin trading is commonly conducted via cryptocurrency exchanges, but this is not necessarily a smart strategy for traders. Bitcoin exchanges are unregulated and there have been some high-profile hacks in recent years. Your money is not safe, even when it’s stored in a secure crypto wallet. Using an online trading platform is much safer. You can execute trades immediately and potentially make a profit even when the markets are in reverse.

It is important to be aware that bitcoin is volatile, so if you decide to trade in the crypto markets, be prepared for a rocky ride.

Here Is How An XRP Bull Run Could Begin This August