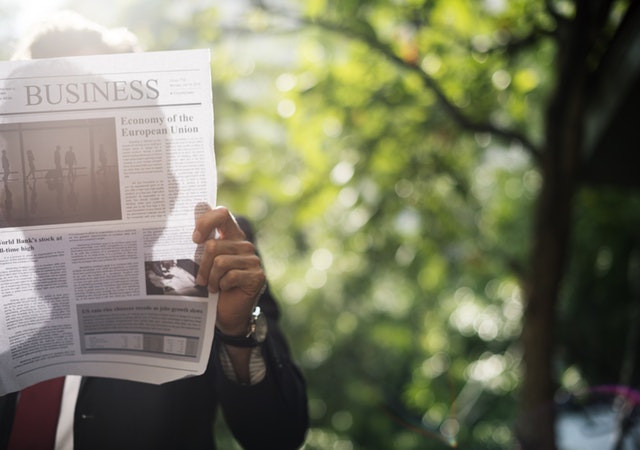 Cardano (ADA) founder, Charles Hoskinson, recently returned from his exile from social networks which followed after a minor controversy. His return, however, has also brought significant news regarding Cardano’s future development.

Charles Hoskinson’s recent return to Twitter was followed by a lot of excitement for Cardano supporters. Even more so when he decided to broadcast a live video update in which he announced that numerous updates are about to come. The updates in question include Cardano 1.3, 1.4, as well as Shelley update.

According to Hoskinson, Cardano 1.3 update is about to arrive today, August 8, or tomorrow, August 9. While he stated that no delays are expected, they are still possible due to the fact that percolating the update through the network can take around 12 hours.

He also talked about new update’s modifications, as well as those that will arrive in Daedalus. According to him, efficiency improvement is a large part of the changes, and there has also been a lot of refactoring to enhance the user experience. Memory usage has been reduced from 1.5 GB or 2.0 GB to around 150 MB or 200 MB, which represents a major 90% reduction.

As for the network refactoring, users can expect around 300%-large improvement when it comes to the time that the network needs in order to download a block. Together with other tweaks and changes, Hoskinson claims that the efficiency of Cardano (ADA) has become tremendously improved. He believes that the users will be more than satisfied with the changes and that the team is pretty satisfied with the quality that 1.3 will bring to Cardano.

After discussing 1.3, Hoskinson announced another update, which is Cardano 1.4. More than that, he even announced the new update’s date of arrival, which is to be September 4th. After that, the QA process will be started.

This is a very significant news for Cardano, especially since 1.4 updates will be the biggest one in Cardano’s history, with multiple big and important features that will come with it.

The update is also said to have a file system with 44 thousand files that will be used for storing the blockchain. This will be a massive improvement when compared to the previous number of 1.3 million necessary files. Code refactoring in this update will make it much easier to test and will bring even more quality to it than what 1.3 is about to bring.

Finally, Hoskinson addressed Shelley. The update for it already received numerous specifications, and Hoskinson said that around 21 work units are dedicated to working on Shelley right now. He stated that work is linear and parallel, but that it likely won’t be finished before the month’s end.

He did not specify when Shelley is expected to roll out, but he did say that there were a lot of things that were holding the team up. However, a large part of the work has been finished, with the team already being very satisfied with it.

Cardano is definitely advancing to the next stage of its development, but one thing that a lot of people have noticed is that its price fails to reflect this progress. Similarly to the situation with TRON (TRX), Cardano has achieved a lot in a very short period, but it would seem that the current market is not ready to allow ADA to show this progress value-wise.

Still, it is expected that the change will come in due time, and Hoskinson and his team are not showing signs of disappointment or stopping.