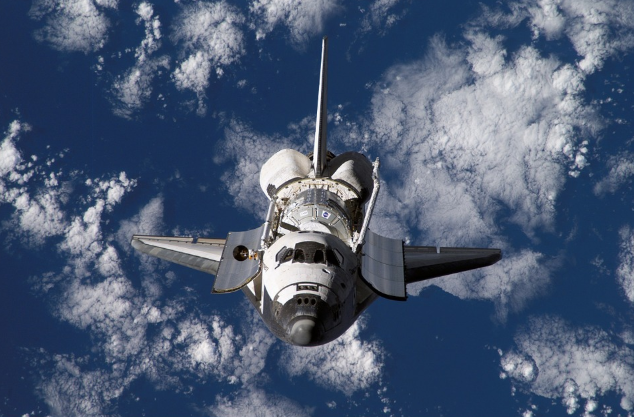 Tron (TRX) is one of the most impressive cryptocurrencies in the market today. Tron, the decentralized blockchain technology aims to create a free worldwide entertainment network where members can upload, publish, send, own, and store data. Tron as a company is located in Singapore (with roots in China), and it operates as a non-profit organization.

According to the search metric from Twitter, Tron (TRX) managed to be the most searched cryptocurrency in the world for one hour on August 5th. As per the figures that were released by Justin Sun, Tron’s CEO and Co-Founder, Tronix was mentioned over 1,600 times compared to Bitcoin which managed to gunner close to 1,450 searches on Twitter.

The result of the Twitter findings suggests that there is an increasing curiosity among many Twitter followers in the area of decentralized applications or DApps. Tron platform allows third-party developers and creators to build apps on its chains that utilize blockchain and cryptocurrency functionalities.

Also, recent controversies involving Vitalik Buterin and Tron with the latter accusing the former of plagiarism managed to spark public interest in Tron (TRX). Truly there is nothing like negative publicity for someone who knows how to navigate themselves out of the murky waters.

Many virtual currencies in the market continue to challenge Bitcoin’s popularity as the most searched or preferred digital coin. Tron (TRX) is leading among other strong altcoins that are causing a buzz on social media platforms like Google and Twitter.

Ripple, Ethereum, and NEO are the other virtual currencies that are making the list of most searched cryptos confirming Bitcoin’s fear that it together with Ethereum are not the only popular virtual assets in the market.

Apart from Tron’s strong market capitalization, superior mainnet launch, and its underlying fundamental price valuation, Tron’s success and its massive adoption globally can be attributed to its strong marketing moves.

With its recent marketing move that captured the attention of the crypto community being Tron’s release of a few merchandises to the WeChat store for branding purposes, creating a good price creation strategy.

As one of the fast rising and most surging virtual currencies in the market today, Tron (TRX) is showing a lot of potential and growth caliber to becoming the top cryptocurrency in the market.

Can Ripple (XRP) now hit the $7 valuation before the year ends?

Ripple’s XRP: Can it attract pension funds as a currency to store wealth?