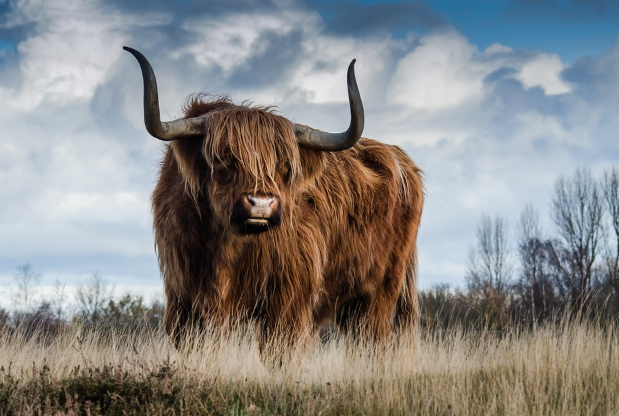 The Tron blockchain project has been gathering lots of great news and hype for several weeks now, yet the Tronix price has either gone down or remained stagnant. Is this what we should keep expecting from TRX? Not at all.

There’s much speculation going around about why Tronix has not taken off despite all the successes Tron has had recently, but the reason is quite simple and straightforward. The whole market is stuck because of a bearish run that started last January and has not gone away so far. It affects Bitcoin which, in turn, prevents Tronix to perform.

This happens because most of the Tronix transactions in the world are done through Bitcoin, so Tron’s coin is still very dependant on how Bitcoin does. If you care to do a little research, try and compare Bitcoin’s performance chart with Tronix’s. You’ll notice that both charts feature the same basic shape and the only difference between both is the scale.

The Tron project is very ambitious, unique and it has a very involved community, but as long as Bitcoin’s performance keeps holding it back, there’s not much to do but to wait. This won’t be last forever.

Tron has access to a hundred million users currently and as new apps are developed, and released, and the users start buying and trading the coin the demand for TRX will uncouple itself from Bitcoin’s performance, and it will become independent regarding market trends.

There’s every reason to believe that Tron will shine soon. The Main Net launch was a success as was the Virtual Machine launch. Then the Tron Foundation bought BitTorrent and announced Project Atlas which will be a merge between the Tron network and BitTorrent which is expected to increase BitTorrent’s performance significantly and also make it more useful by giving incentives to torrent users so that they seed their content for longer times.

A lot is going for Tron, and some new partnerships are being rumored. A delegation from Twitter recently was seen at Tron’s HQ which has fueled the belief that some kind of collaboration could be in the works. Alibaba has also been rumored forever to be very interested in Tron’s ideas and currency especially because Jack Ma’s (Alibaba’s founder and CEO) and Justin Sun (Tron’s CEO and founder) are known to be very close friends.

Lots of neutral observers are making suggestions to boost Tron’s asset value, such as a coin burn, increased marketing, and other things. But as long as the whole crypto market is suffering and Bitcoin keeps underperforming, those measures are band-aids for a situation that needs major surgery.

Tron remains one of the most exciting projects in the cryptosphere. As time goes on, it will keep moving forward, decentralized apps will be developed to run over the new Main Net, and that will bring new users, new demand for the token, and additional usefulness. That’s how value is created.

A bullish run is on the way for Tron and the whole market. It’s impossible to give dates for it, but it will happen if only because bullish runs are entirely unavoidable, delayed as they often are.

And when it does, knowing all the fantastic features Tron has, you can be sure that TRX’s price will explode big time. So if you hold some TRX, don’t sell out of fear. Be patient and wait because Tron is barely a year old and the best is still to come.