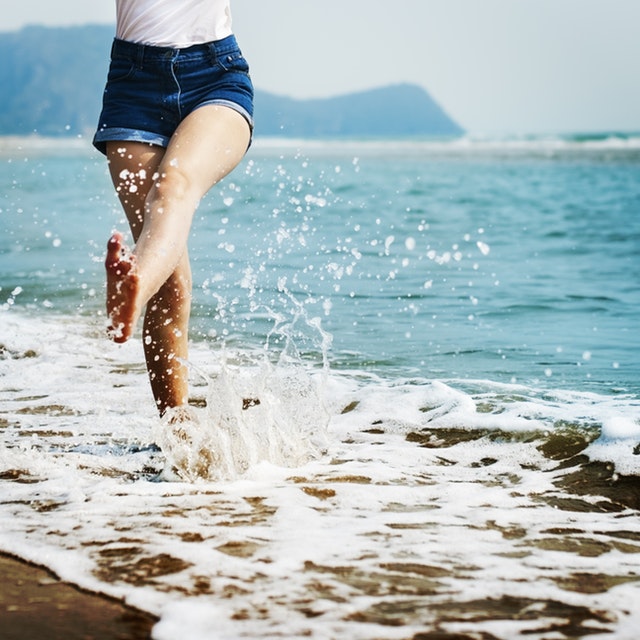 TRON (TRX) has proved to be one of the toughest coins to be influenced by price shifts, and no matter how other coins perform, TRX seems to constantly be doing its own thing.

Ever since the beginning of the year, TRON’s price has been relatively constant, with rather small changes up and down. This has been somewhat irritating to TRX community, especially considering all the things that the coin managed to achieve in the last few months

Through the efforts of it very talented team, led by Justin Sun, TRON’s founder, this crypto has managed to achieve a lot in a very small amount of time. In only a few months, TRON has entered numerous partnerships, launched its MainNet, went through a token swap, as well as token burn, and has managed to make one of the most important purchases in its history – the purchase of BitTorrent.

Through all this, and more, TRON’s price failed to react and go either way, with the exception of a significant spike up in mid-May. However, a lot of people believe that TRON is simply waiting for the right conditions before it spikes up again.

TRON is a crypto focused on the entertainment industry, with a goal of becoming a dominant coin in this industry. Obviously, there is a large need for this coin, and all that it managed to achieve so far could be seen as setting the stage for the soon-to-arrive price increase. Of course, there are no guarantees of this, but the coin has simply achieved too much for its price to not react at all. This has led many to assume that TRX is simply waiting for the right moment to go up, and leave any possible competition in the dust.

TRON’s projects have always been big, but lately, the coin has decided to completely blow up, with the announcement that its team is working on a ‘secret project’. The project itself was said to be announced on the day of the launch of TRON Virtual Machine, on July 30. For weeks, the entire crypto community speculated what could it be, and what is Justin Sun planning now.

The only clue that was given by Sun is that the secret project will make sure that TRON ends up with 100M active users. Because of this, there were numerous theories, discussions, speculation, and alike. Many claimed that TRON is entering a partnership with Alibaba, which is why the coin has been so secretive. Well, it turned out that those who claimed that the secret project has something to do with BitTorrent were right.

Faster, safer, more reliable. The future of the decentralized internet is here, make sure to jump on-board #TRONBT $TRX ???? pic.twitter.com/Y155mkhp2I

On July 30th, TRON announced Project Atlas, which is a new type of system, designed to increase the strength of TRON’s foundation, as well as to make it more efficient. The project will, of course, rely heavily on BitTorrent’s technology and influence, and a lot of great things are expected to come from it.

So, with all of this going on, TRON’s price remains pretty much the same, with only small oscillations, while the coin clearly continues to advance almost on a daily basis. This is what the large majority of its community simply doesn’t accept, and why everyone expects that the coin will skyrocket as soon as the market truly goes bullish again.