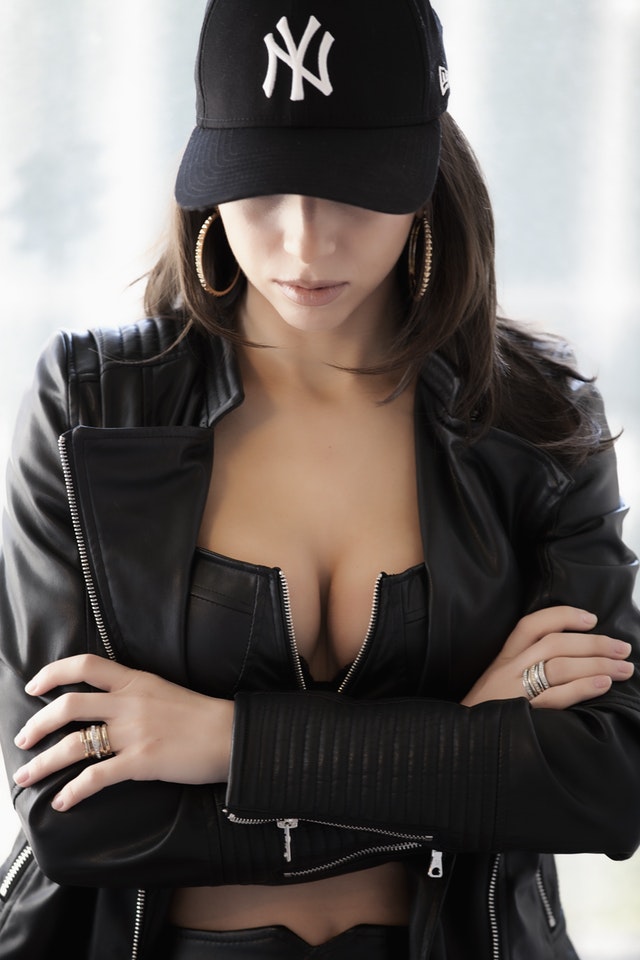 As the narrative of recent action continues to plot itself out across the cryptocurrency market landscape, we see a number of coins intensifying their dramas where critical price levels are concerned.

Our focus today will be to look at two coins – XRP and Bitcoin Cash (BCH) – that represent very poignant examples of this technical phenomenon on the charts. 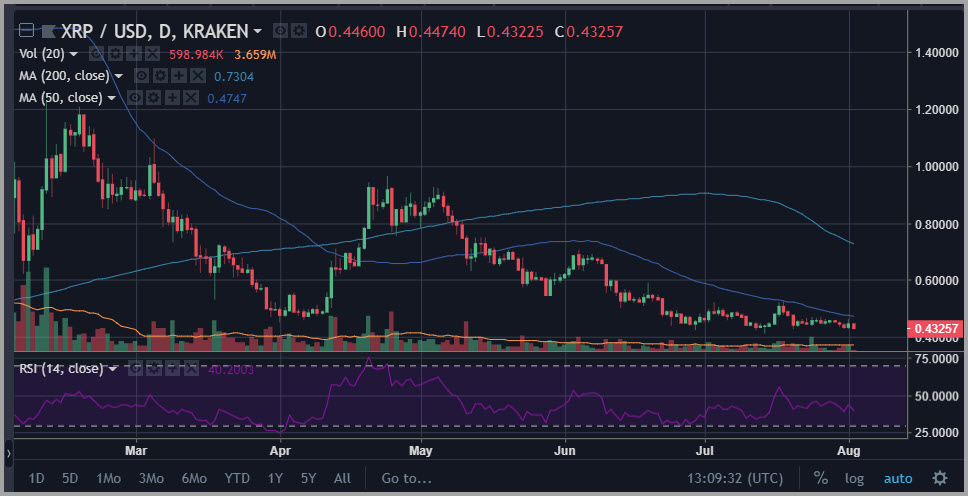 A close examination of the chart for XRP will reveal the critical nature of support at the $0.43 level. Since late June, we have tested this level four distinct times, with the coin finding a renewed bid of support in every instance.

For technicians, this is actually a relatively rare concept: as a rule of thumb, one does not anticipate the potential of a quadruple bottom. Generally speaking, the fourth time is generally a very unlikely bet for support.

However, XRP managed to find that support once again over the past 24 hours, revealing a continued strong supportive bid at the level, and sending the coin sharply back up to test newly established resistance at the $0.45 level.

This suggests the possibility that accumulation at this level is from deep pockets with a strong resolve to continue collecting reserves of XRP based on some level of conviction that higher prices loom on the horizon.

That said, no matter how strong the support level may be, XRP HODLers will no doubt be hoping they don’t need to weather a fifth test of the level. 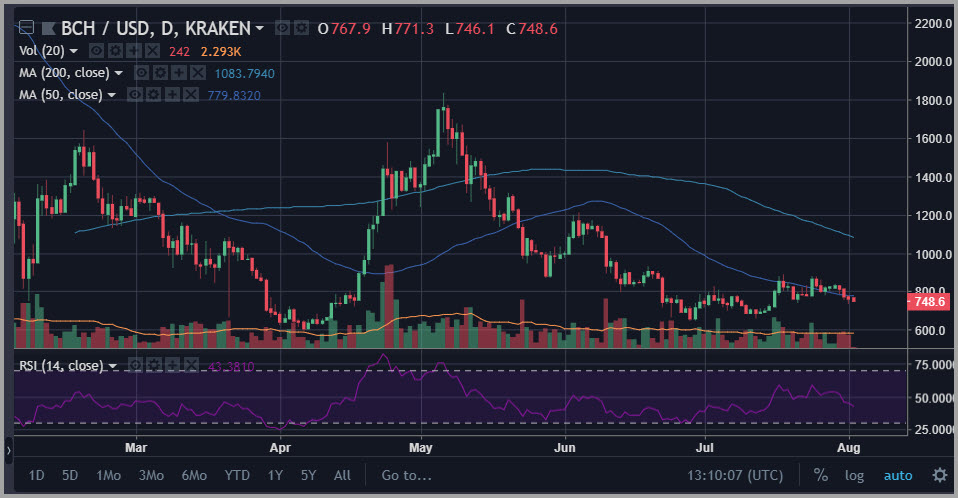 Bitcoin Cash (BCH) has been an example of relative strength during the course of the action over the past month, with a sharp 30% rise in the middle of July, and what appears to be relatively strong support now in place between $735 and $750.

A move back above $780 would represent a breakout to retake the 50-day simple moving average and get the $900 level back in the sites for those exposed to Bitcoin Cash (BCH).

If we do see a break back to the downside, all eyes will be on the $650 level, where we saw a double bottom from between the June lows and the July lows in a move that leveraged a bullish divergence in the 14-day RSI oscillator in BCH.

TRON (TRX) Might be in for a Large Breakout