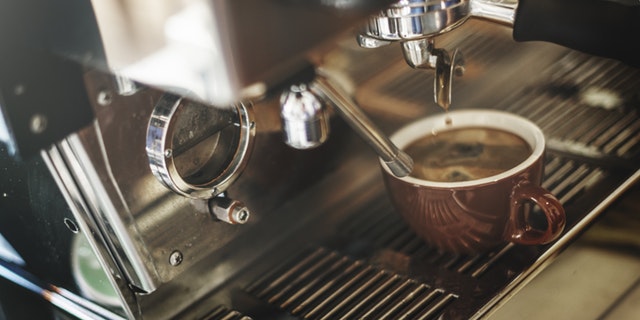 All markets are basically cyclical in some sense, in that they have up periods and down periods and that they are tied to other markets in inextricable ways. As we consider the action today in XRP and Bitcoin Cash (BCH), it will be important to keep this in mind.

Here are two very different markets that have both thrived on some level given their status as two of the higher market cap coins in the world. But recent action has demonstrated some very different technical accomplishments and obstacles in play for participants in these markets at the moment. 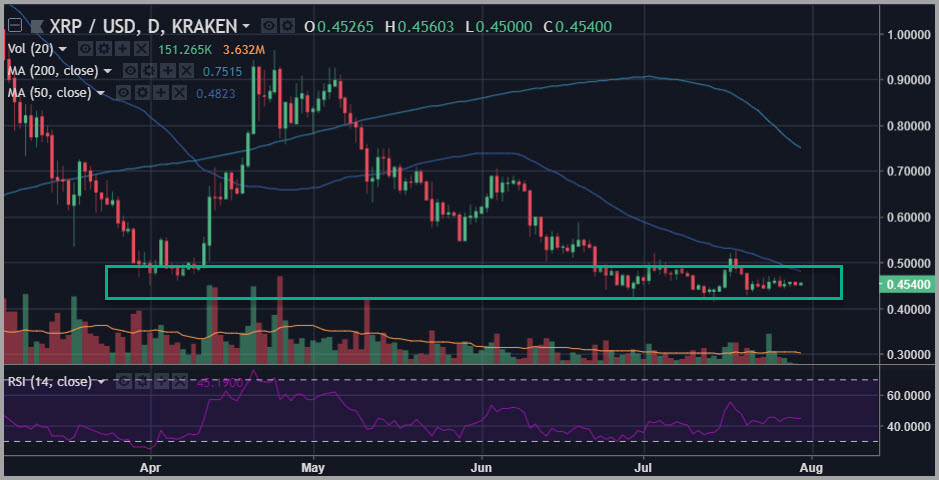 XRP has been locked in an incredibly tight range over the past nine days, centering itself around support at the $0.45 level. We have identified this level in the past as absolutely critical for this coin.

For traders with high exposure levels to XRP, a dip lower from here to challenge the $0.42 level once again would likely be a relatively scary ride. It’s something like tiptoeing along the edge of a cliff at this point.

However, we would take heart in the fact that it has tiptoed along this cliff successfully a great deal over the past month. And it is no worse for wear.

In fact, we would argue that there is likely plenty of weak-handed money that has probably already been chased out of positions in XRP during that time, and would, therefore, be highly susceptible to a FOMO rally if XRP begins to break back higher and challenge the $0.50 level anytime soon. 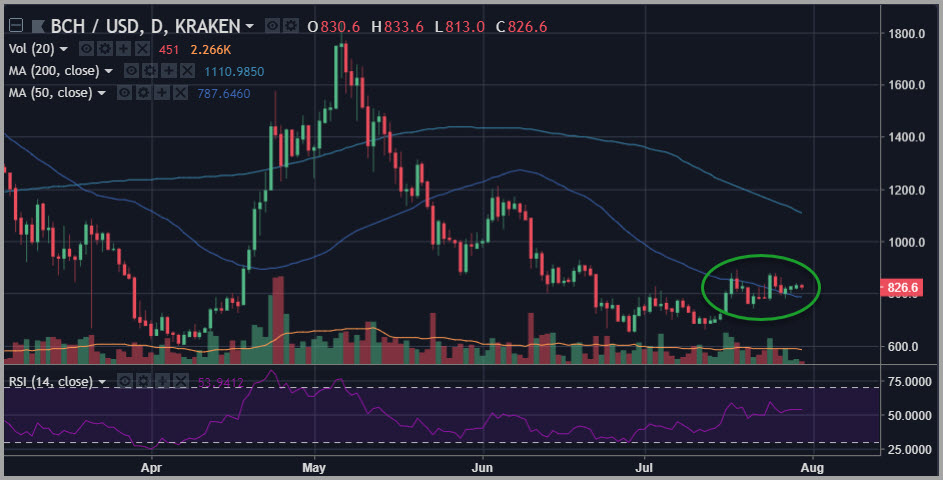 As noted above, Bitcoin Cash (BCH) has been a little bit more impressive over recent weeks, stretching itself well above $700 support, breaking above its 50-day simple moving average, and putting into play the potential for a breakout above multi-month range highs around the $900 level.

This is a relatively impressive tactical set up at the moment. It suggests the possibility that a major breakout here could be brewing. However, correlation levels do dominate things for this coin and it must be appreciated that this is not going to likely act all on its own.

That being said, one can’t argue with potent combinations of causal factors appearing on the charts in tandem. Confluence is an important characteristic for technicians, and the factors in play for Bitcoin Cash (BCH) scream of confluence right now.

What we’re seeing here is a clear series of higher lows and the formation of a breakout level that could trigger and suck in a lot of new money looking for some way to get involved in an outperforming asset in a newly performing asset class.

Ultimately, the outside upward target on an initial breakout in BCH could be as high as $1100. Keep an eye on this one.

3 reasons why Bitcoin will reach $50,000 before the year closes, Anthony Pompliano