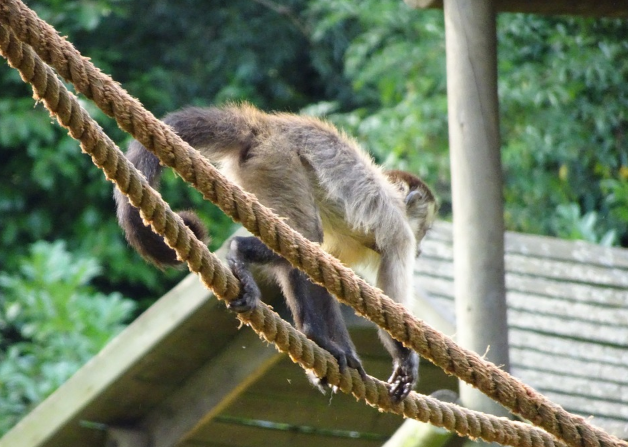 Following up on the assurance of releasing a secret project at the end of last month, Tron Foundation and CEO Justin Sun announced yesterday the release of the much awaited, publicised and well-kept secret system. The system is designed to fortify the foundations of Tron (TRX) and make the digital token more efficient in consideration of the new BitTorrent merger.

The entire Tron ecosystem has been eagerly awaiting the release of the secret project with many of them airing their views about the project as well.

Project Atlas is created to be an integration of the Tron platform and BitTorrent with the Tron management working tirelessly to make sure that the initial computing and updated blueprint for the next three months were complete before the announcement. Further details about when Project Atlas will be working and when it’s going to be officially launched are going to be released by the end of August.

Project Atlas also seeks to improve BitTorrent’s altruistic culture of being a free service provider that allows uploading, downloading, and seeding for its users. Project Atlas seeks to improve this culture by offering incentives and rewards to users who seed torrents that consent to more resources being deployed into the torrenting ecology.

The new Tron service integrated with BitTorrent will offer users global settlements and online content distribution without intermediaries or content brokers revolutionizing the entertainment industry on a worldwide scale.

BitTorrent users are expected not to see much change with the current services being offered by the p2p company as Tron (TRX) is only interested in improving the current interface to make it more rewarding to users and capable.

The Tron Virtual Machine has been created as a Turing complete VM that aids in the expansion of the Tron platform. The initial release of the system intends to facilitate the global community of developers with fully customized blockchain settings that are user-friendly, efficient, easy to optimize, secure, and stable.

According to announcements made by Tron Foundation, the Virtual Machine will be fully compatible with Ethereum to add efficiency while reducing costs and tariffs.

Also, the creation and development of Decentralized applications (DApps) on the platform will be made easier with development tools such as Truffle, Remix, browser wallet plug-ins, besides, Web3.js will be more accessible to users and developers.

The more stable and final version of the VM will be released on August 30th offering more stability and security to users. In a recent blog post, Tron Foundation noted that it was going to optimize the instruction set further as the mainnet continues to take shape.

Also, as the mainnet continues to upgrade accommodating the TVM, Tron Foundation believes that more comprehensive development tools, developer team building activities and game engine building efforts will have to be deployed to ensure operations are more straightforward and easy to navigate on the powerful ecosystem.

Ripple (XRP) is successfully freeing its arm from Bitcoin, here is why

Ever Thought Buying Bitcoin Was Too Complicated?