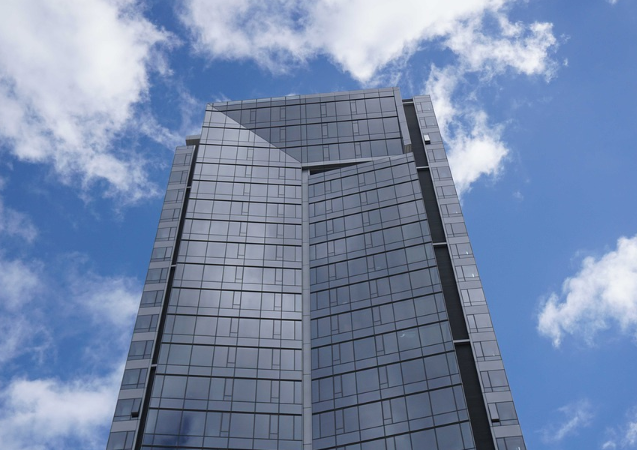 NEO is a distributed network for the Smart Economy. It was produced to establish a scalable network of decentralized applications. The blockchain network supports a lot of high-level programming languages, thus, making it possess unique features that are capable of enabling it to become one of the best blockchain networks in a smart economy.

Nevertheless, even though NEO is decentralized and a very scalable network, its price has dipped in the market. Last month (July) its price decreased considerably to $42 per coin. More so, at the time of writing (as of August 2nd), the price has further dipped down to $28.21.

NEO, however, occupies the NO. 13TH position due to its market capitalization ($1,834,648,975). It is important to know that it is one of the most traded altcoins in the crypto market today. Even though NEO is at the price mark of $28.33 at the moment, the team behind it is working tirelessly to make sure it becomes a notable altcoin.

Recently, NEO stated that it would start an AMA on August 2nd. The two men behind NEO, Da Hongfei, and Erik Zhang, stated that the start of the new Reddit AMA is the beginning of a new era for the blockchain network since its community is growing really fast. NEO users can come up with their questions during the AMA session, this undoubtedly is a step that shows the NEO team has confidence and vision for their product. NEO team will start answering the questions starting tomorrow, 3 August.

Moreover, questions are rising about the NeonExchange – a decentralized exchange network that is powered by NEO. The exchange hasn’t been entirely active as a result of the regulations surrounding it, and most Dapps developers want this to be cleared before the ICO of NEX coins is launched.

Many individuals have voiced their opinion about this, but adequate measures are being planned at the moment, and the community would be briefed on this very soon.

Furthermore, other upcoming developments include the launch of NEO Name Service, which was produced by the NEO’s largest community in China, NEL. The NEO Name Service will help in the production of NEO’s addresses that are compatible with real-life.

NEL is also making plans to develop an NEO-based hardware wallet known as NEODUN.  Another accomplishment of this NEO’s Chinese community is its collaboration with Trueblocks (a South Korea-based accelerator and market development team dedicated to Korea’s crypto market) to help foster NEO blockchain in the Korean cryptocurrency markets.

Additionally, NEO aims to foster a smart economy, and in doing so, it recently partnered with Certik (an official verification platform for smart contracts and blockchain ecosystem). This partnership aims to boost security and verify NEO’s digital assets and identity.

NEO recorded an increase in the number of transactions which were seen as spams. The blockchain network has highlighted its community the two parameters: MaxTransactionsPerBlock and MaxFreeTransactionsperblock. These parameters are measures recently created to protect NEO from too many transactions that may be malicious to it.

Also, the platform has advised that,

“Sending transaction with fee will be recommended. It’s easy and effective. The amount of transaction fee depends on how fast you need to get transactions confirmed by blockchain. In general, one satoshi gas will be enough.”

NEO is also considering supporting an upcoming hackathon event in Latin America. The blockchain network has said in a Twitter post that the event will be held 3rd and 4th of August in Santiago, Chile. These and many more are coming up on NEO’S platform, but will these events reflect on its price? Well, as things stand, it seems these will. Let’s hope for the greenish NEO run ahead.

$8,350 is the mark Bitcoin (BTC) needs to assure to reattain bullish runs