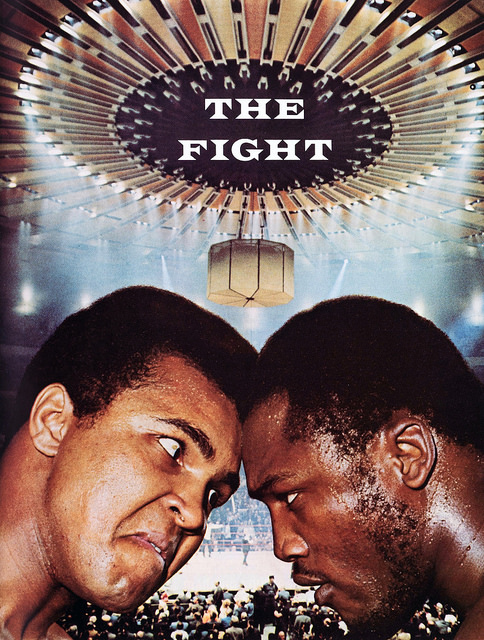 Considering how young the crypto world is, it is not surprising that a lot of digital coins have started appearing, searching for their place in the world, and a chance to become great. Naturally, with so many of them coming at the same time, it is not unusual for rivalries to appear. That being said, not many cryptos have had such a rivalry as NEO and EOS.

NEO and EOS have been two cryptos that were compared the most, except for maybe Bitcoin and Ethereum. The amount of interest that this rivalry has sparked continues to grow with each passing day, as more and more people learn about them, and wish to try and understand their potential.

NEO is a crypto that has been around for quite some time now, being originally launched under the name AntShares back in February 2014. As such, it had a lot of time to develop and to learn of its strengths and weaknesses. With a pretty capable team behind it, it corrected everything that it could in this time and has even decided to change its name. It re-appeared in June 2017 as NEO, which symbolized its return and the new beginning for this coin.

EOS, on the other hand, is a very new coin. Where NEO is over 4 years old now, EOS has less than six months behind it, with its ICO starting on June 26, 2017, and the coin being launched on January 31, 2018. Despite its young age, EOS has managed to make a lot of progress and has even launched its own blockchain only weeks ago. Granted, the blockchain has had a rough start, but the team fixed the issues almost as soon as they appeared. Other problems regarding this crypto appeared as well, but we should remember that this is not so unusual for such a new coin that is working hard to establish itself.

Both NEO and EOS claim to be decentralized coins, offering platforms capable of creating dApps and smart contracts. Their processing speeds are fast, and their transaction fees are so low that is basically non-existent. The similarities between the coins go on and on, and both coins are actually believed to have equally good chances of replacing Ethereum.

This is a truly remarkable feat for EOS which is such a young coin, especially considering how much of a headstart NEO has had. Still, crypto enthusiasts and experts which are constantly tracking the coins and comparing their progress have found that EOS is catching up to NEO on an alarming rate.

With NEO being 4 years old, it has had time to progress and advance at its own pace. EOS, however, is already where NEO has been a year ago, despite it being only 5 months old. The similarities between the two coins go on, and many believe that EOS will follow in NEO’s footsteps, which is something that the recent spikes seem to confirm.

Naturally, neither of the two cryptos is currently at their full potential, thanks to the bearish market. The same goes for any other coin out there. However, experts claim that these two cryptos are more than capable of surviving the events that will probably eliminate many other coins, and that their rivalry will continue. With EOS catching up to NEO, we can only speculate about what will happen when the two finally find themselves on the same level.

Is Tron (TRX) bull on the way as coin tramps over key resistance levels?

Four Top Cryptocurrencies of the Future