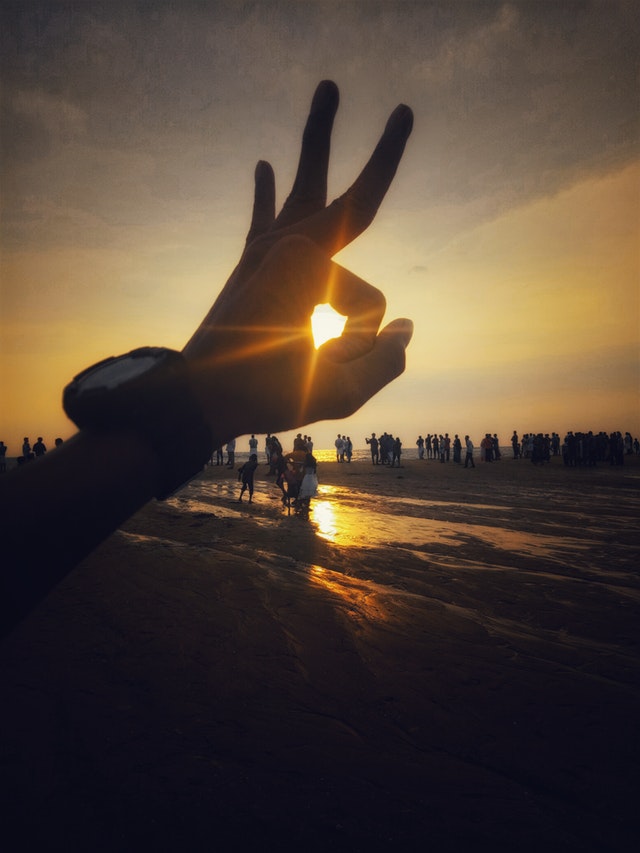 Recognizing a good investment opportunity in the world of cryptocurrencies can be difficult, especially since there are so many of them, with new ones still popping up all the time. Because of that, when a new opportunity arises, it should not be overlooked. We believe that Wanchain (WAN) may be such an opportunity, so let’s see why.

Wanchain (WAN) closed its ICO back in 2017, with a coin price being at $0.34. Soon after that, its value went up, and it continued to rise all the way to May 3rd of this year, when it hit $9.92, despite the bear market that crippled all the other cryptos.

The coin’s goal is the creation of an interoperable banking system based on the blockchain technology, one that would be a good fit for the new crypto generation. The system would also be able to offer every feature that can be found in a traditional bank. While working on these plans, Wanchain managed to also prove that it is capable of cross-chain interoperability, especially with Ethereum’s blockchain. At that time, its goal expanded to include the wish to connect all of the blockchains around the world into a single network.

However, that is when May came and WAN’s value went down by 91%, and its current price is only $0.88. This has placed it among the worst performing coins, but also one with a lot of potential, considering the heights it reached before crashing down. Many are wondering if WAN can ever achieve its former glory, which is something that depends on what it has to offer. So, let’s take a look at that too.

Wanchain has issued it’s 2.0 update only a month ago, which has made its blockchain interoperational with Ethereum’s blockchain. It should be noted that, while this blockchain did come to be as a fork of Ethereum, it still doesn’t constitute its ERC-20 token. As for the cross-chain functionality, it definitely doesn’t hurt that the two blockchains share a connection. Additionally, the process is made additionally secure by sharing secret keys, smart contracts, and multi-user verification.

That way, ETH can be sent via WAN blockchain, and end up in the form of WETH, which is Wanchain’s equivalent of Ethereum itself. Currently, this is not possible for WAN on Ethereum blockchain, however, if WAN accidentally gets sent to ETH address, it can still be recovered with ease, considering the similarities between the blockchains.

As for the future, the team behind WAN has published a roadmap that shows that they are planning to include interoperability with at least one or two more blockchains before this year ends. Their focus will be on ERC-20 token chains, as well as Bitcoin. In the long run, the project is mostly dedicated to achieving interoperability across the chain, and its ambition is to gather all other chains under one roof.

Now, at first, this might seem overly ambitious, and there are, no doubt, many who believe this plan to not be possible. However, while there are a lot of coins with similar, seemingly impossible plans, WAN has actually created some pretty reasonable milestones that would ensure that its goal is fulfilled. And, if the goal proves to truly be impossible to accomplish, then WAN would simply quietly disappear.

Internet privacy continues to be one of the most valued features online, and that is likely never going to change. Because of that, Wanchain has employed ring signatures, which would hide the identity of transactions makers, and create a completely new, individual address for each new transaction.

Wanchain is definitely innovative, and it claims to be the first one to do a lot of things, including the inclusion of privacy and anonymity functions in its smart contracts. However, a lot of other blockchains claiming the same have already gotten exposed, and it turned out that their ultimate privacy is nothing but empty talk. In fact, such blockchains often end up having a serious lack of privacy.

With such problems and concerns among the users, WAN’s claims will also be put to test sooner or later. Until then, it continues to claim that it can ensure public and private functionality alike.

WAN’s team is no doubt a capable one, and they have announced their intention to follow Ethereum’s proposal of PoS adoption. They also announce that they might adopt even some additional implementations, like Raiden Network and Plasma.

Since all of the big blockchains are constantly coming up with updates and changes, it will be interesting to see how will WAN follow their evolution. Being compatible with ETH is great, but can the cross-chain interoperability survive as WAN’s partnering blockchains start getting makeovers? That is the real question, and one of the biggest reasons for doubt of the project’s success.