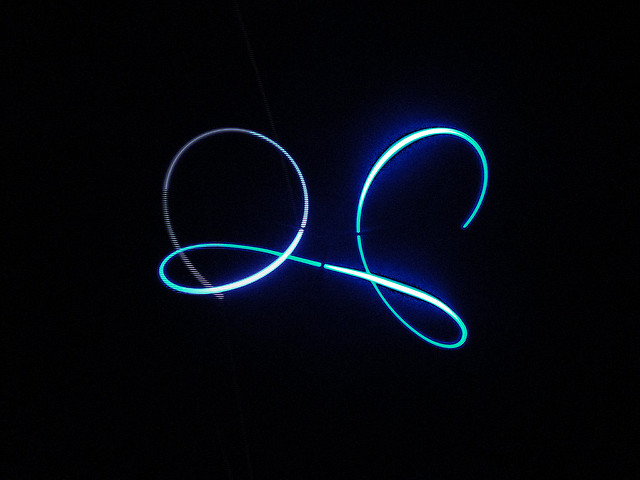 The uncertainty as to whether the privacy aspect of Zcash (ZEC) was an advantage or disadvantage has been forever extinguished with the developments of the last day with respect to the coin. The first of these developments being that the Gemini exchange, that is co-founded by the Winklevoss twins, is now the first licensed Zcash Exchange. The exchange revealed yesterday, that it will open Zcash trading on the platform and pair ZEC against the US Dollar (USD), Bitcoin (BTC) and Ethereum (ETH).

According to Tyler Winklevoss, CEO of Gemini, Zcash picked up on where Bitcoin left off in terms of providing the added privacy much needed on the blockchain ledger.

Also to add is that Gemini is now regulated by the New York State Department of Financial Services (NYDFS). The organization is considered as being one of the most strict in the US cryptocurrency industry. This, in turn, made the Gemini exchange to meticulously carry out due diligence before listing Zcash trading on the platform.

ZEC trading will officially begin today at 9.30 Eastern American Time with deposits being available from Saturday, May 19th.

The above announcement then led Zcash (ZEC) on a rally that has led the coin to increase in value by 45% in 24 hours. ZEC is currently priced at $357 and looks like it will be a matter of time before it regains a spot at the top ten according to coinmarketcap.com. ZEC is currently ranked 23rd in terms of market capitalization and has been the subject of uncertainty, as earlier mentioned, due to the privacy aspect that is a topic of contention amongst financial regulators and lawmakers. They argue that 100% privacy can be misused by rogue individuals who want to commit fraud, money laundering or even other unspeakable crimes.

This concern seems to have been cleared with the ZEC listing on Gemini.

ZCash has also been the coin of noteworthy mentioning by crusaders of privacy and reduced government surveillance. Edward Snowden is one such individual. Snowden has been quoted as saying that Zcash is the only altcoin he knows, for now, that is designed and built by professional and academic cryptographers.

What might happen moving forward, is that ZEC will reclaim its glory amongst the top 10 coins and even maybe reach the much anticipated $1,000 value depending on the daily trade volume that Gemini creates.

TRON (TRX) Supporters are Preparing for the MainNet Launch