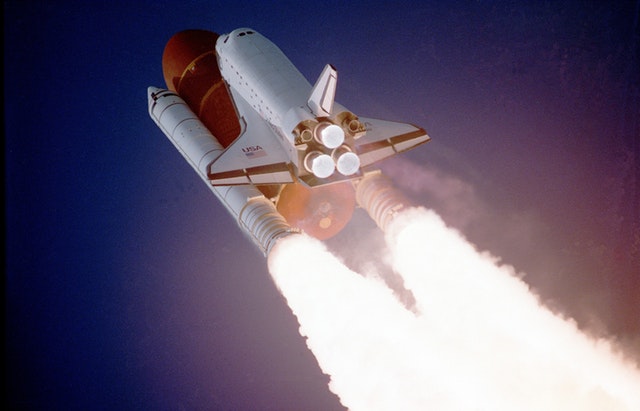 The recent change in market has seen an increase in the value of many cryptos, but TRON (TRX) seems to be the one that is doing best during the new period of recovery. Its soon-to-be launch of MainNet has seen a lot of supporters joining TRON, including 8 large crypto exchanges.

Cryptos recover from a price drop with TRON taking the lead

There has been a lot of desperation in the crypto world prior to Monday, May 14, where cryptos experienced yet another shift in their market value. The prices were dropping at an alarming rate, which caused many investors to rethink their investments into digital currencies.

Ever since yesterday, however, the situation has been nothing but great, with a lot of coins seeing an increase in their value once again. The new period of recovery has started, and it would seem that TRON (TRX) is doing better than any other crypto. It is currently the only digital currency whose increase in gain went up to double digits and has profited by 11%.

A lot of other cryptos, despite the fact that their value is also on the rise, have their gains reduced to a minimum. The closest crypto to TRON is Stellar Lumens (XLM), and even Stellar has only 8% increase. TRX’s current market cap is at $4.9 billion, and the token’s individual worth is at $0.074. However, many believe that this is just the start for this crypto and that it will rise even more in the coming days.

If so, it will definitely be a consequence of TRON’s recent victories regarding its technology development. After all, it did successfully launch its test net, with MainNet’s launch soon to follow. Prior to that, it already had many successful events and projects, including project Genesis, VM launch, SR elections, as well as token migration.

TRX has also been listed on many exchanges recently, all in anticipation of the MainNet, which is expected to completely change this token’s future. Finally, the use of ERC-20 tokens will be eliminated, and TRON will officially get its own coins. It is more than understandable for all the excitement that envelops its community.

With the MainNet’s launch coming closer and closer, the currency has been upgraded to many different exchanges that are willing to help out with coin’s migration. Among them are the 8 big exchanges that have announced their support and help during this important period, especially since all of the activities involving trading will be frozen during the token transformation.

According to the exchanges, all of the user’s assets will be migrated automatically, and their post-installment restoration is ensured. The new platform will then bring a lot of new benefits, and is also expected to increase the token’s price further than ever before.

Among the first exchanges to stand beside TRON was Bit-Z, which announced its support back in April. Its total market cap is at around $254 million, and its trading of TRON is definitely helping it out. TRX trading takes the second place in this exchange’s business transactions, and it accounts for 15.62% of the current trading volume.

The second one to announce its support was Bittrex, which decided to do so on April 27, and TRX is currently placed third on the platform’s most traded list. After Bittrex came Bitfinex, which decided to stand beside TRON even though it is not that high up in the exchange’s trading activities. Recent exchanges that pledged their support in may include a less-popular Bibox, as well as a trading giant Binance, who joined in on May 8.

Binance’s market cap exceeds $1.39 billion, and TRX holds the 4th spot as the most traded currency, so it is obvious why this action alone was a large event in the TRON community. Finally, the last exchanges to join so far include Coinnest, Coinrail, and Zebpay.

Many more announcements are expected as we advance towards May 31, as many others are expected to join TRON on its journey to greatness.

Zcash (ZEC) Up 45% With Gemini Listing and Trading Pairs